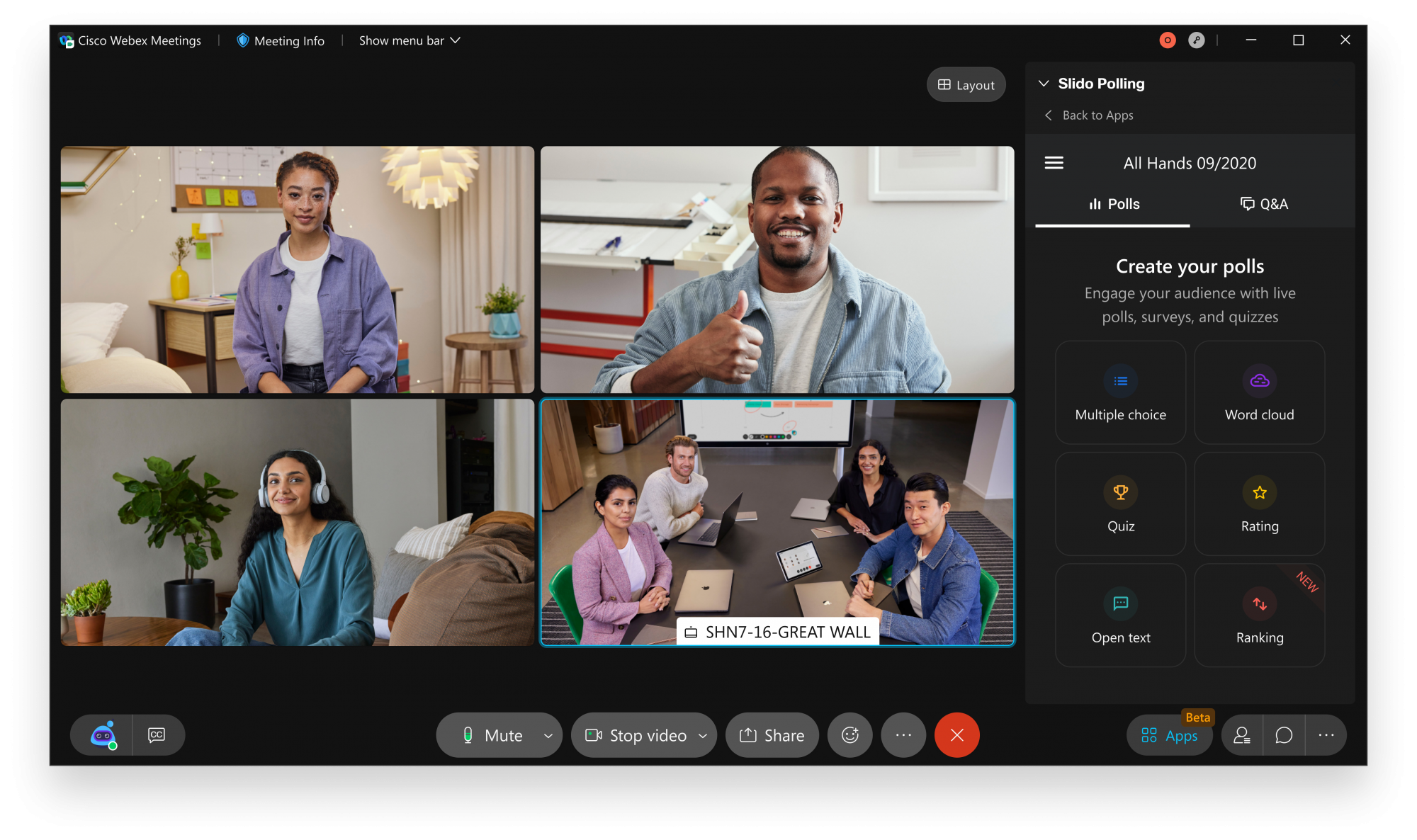 Cisco’s Webex platform has unveiled more than 800 new features since September, but when asked which one has experienced the greatest adoption, Jeetu Patel’s answer was a bit unexpected. 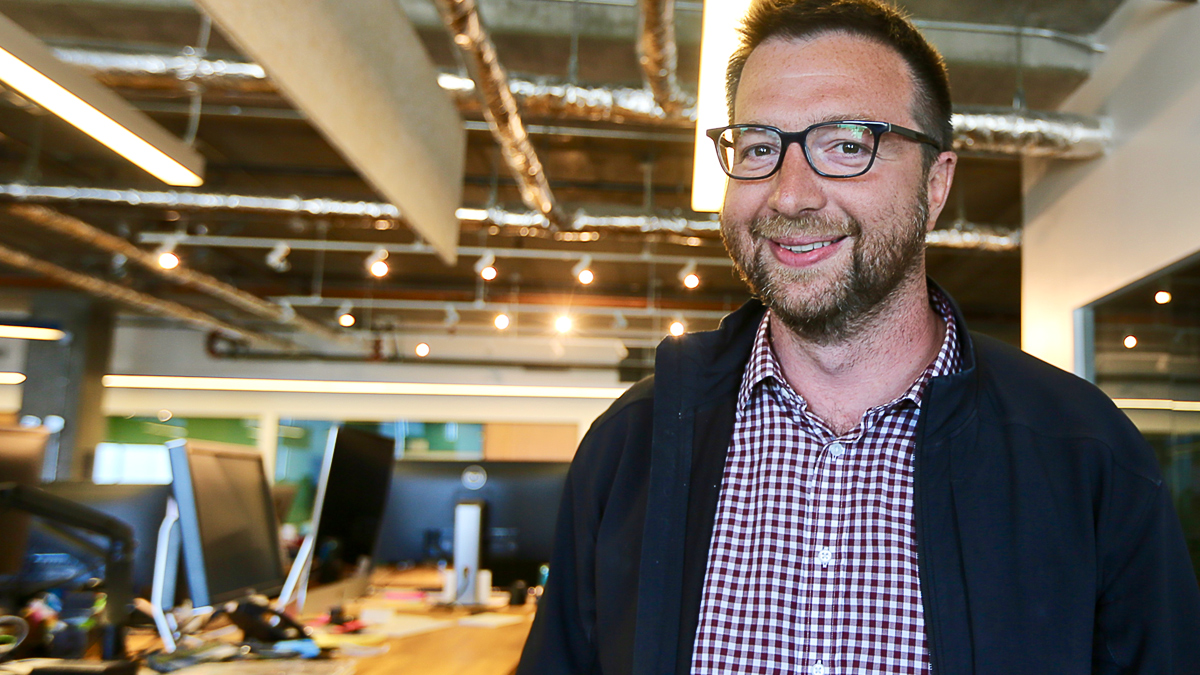 Cisco recently announced Cisco Plus, its as-a-service strategy for hardware, software and services. 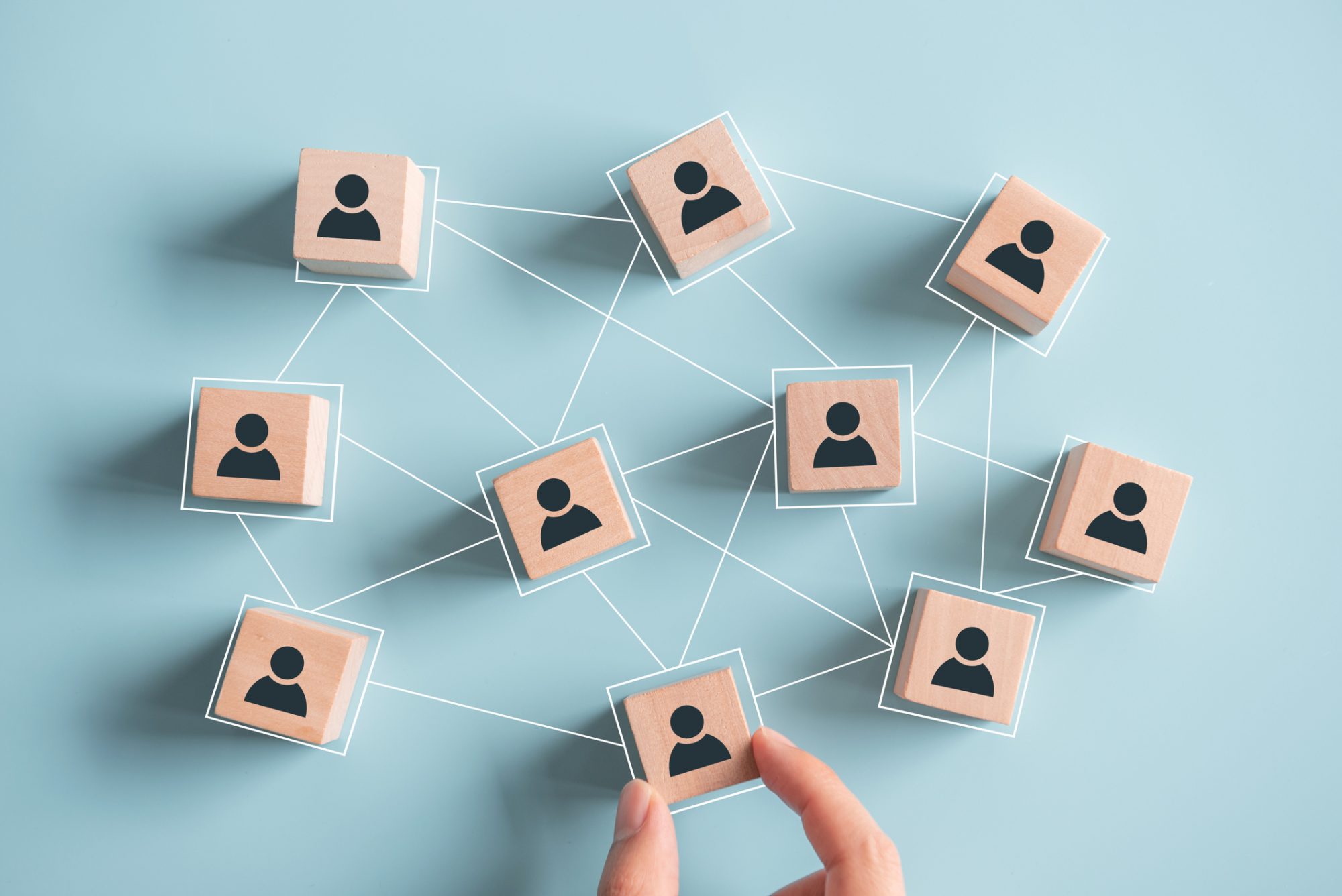 Cisco Canada’s new president, Shannon Leininger, took advantage of her first media and analyst roundtable to run through Cisco’s overall strategy and to introduce the new Office of the CTO.

When Cisco announced the upcoming real-time translation feature for its Webex conferencing platform in December 2020, it said it would begin with 15 languages.

Cisco couldn’t help itself but produce a bit of breaking news before the New Year by announcing its intent to acquire enterprise software firm Dashbase. 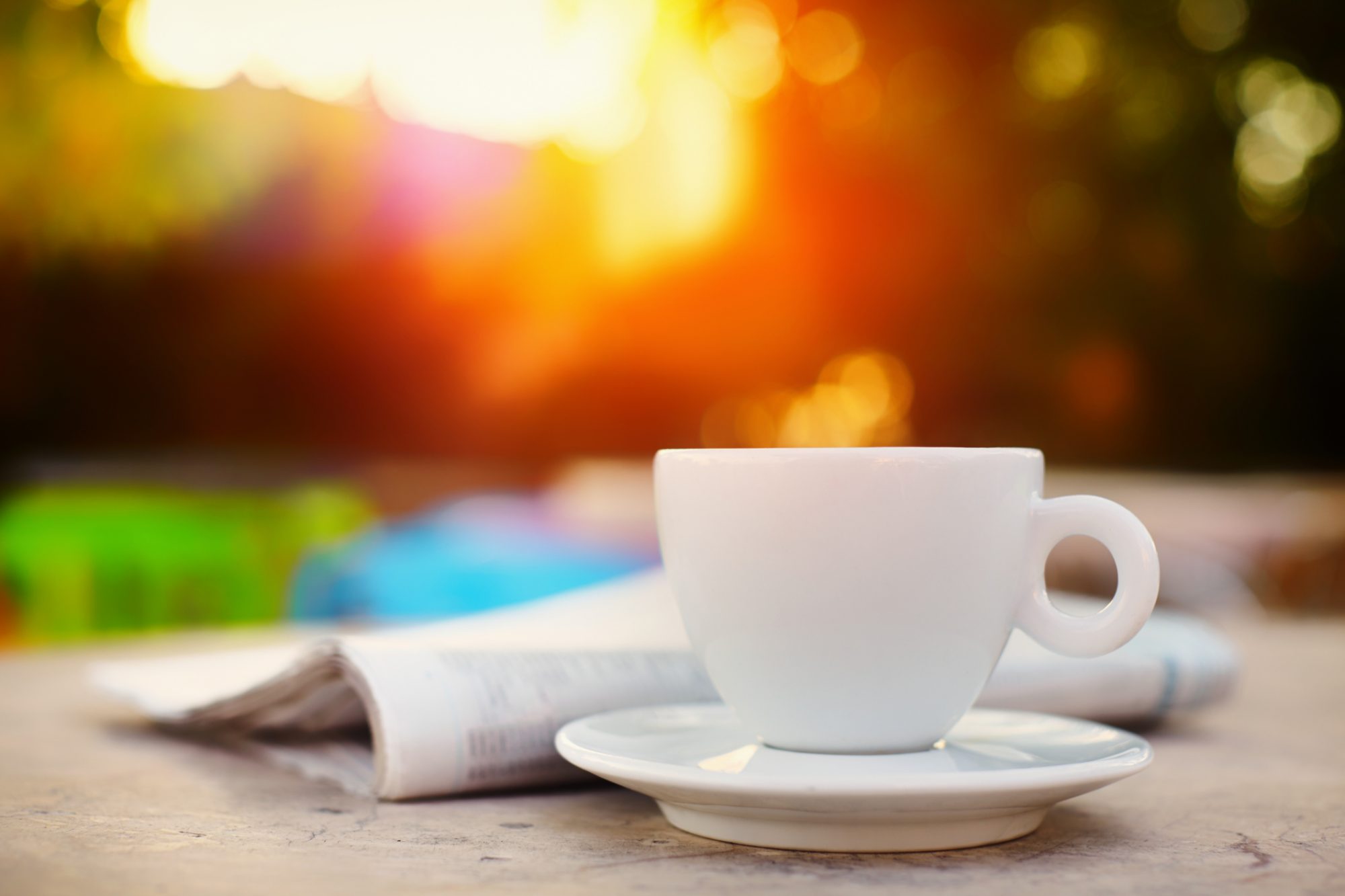 A BIG Technicity GTA recap, plus the latest technology news for IT professionals and resellers.

Webex gets a facelift with noise cancellation, transcriptions, but Cisco says more to come

On Tuesday, Cisco’s Jeetu Patel didn’t waver from a statement he made back in August about the big changes coming to the Webex platform and its mission to make virtual interactions 10 times better than in-person experiences.

OVHcloud pursues new storage strategy, and cozies up with NetApp

OVHcloud is hosting its eighth annual OVHcloud Ecosystem Experience this week, and in addition to announcing a new strategy around AI, the French-based global cloud provider also unveiled major enhancements to its storage strategy involving NetApp. 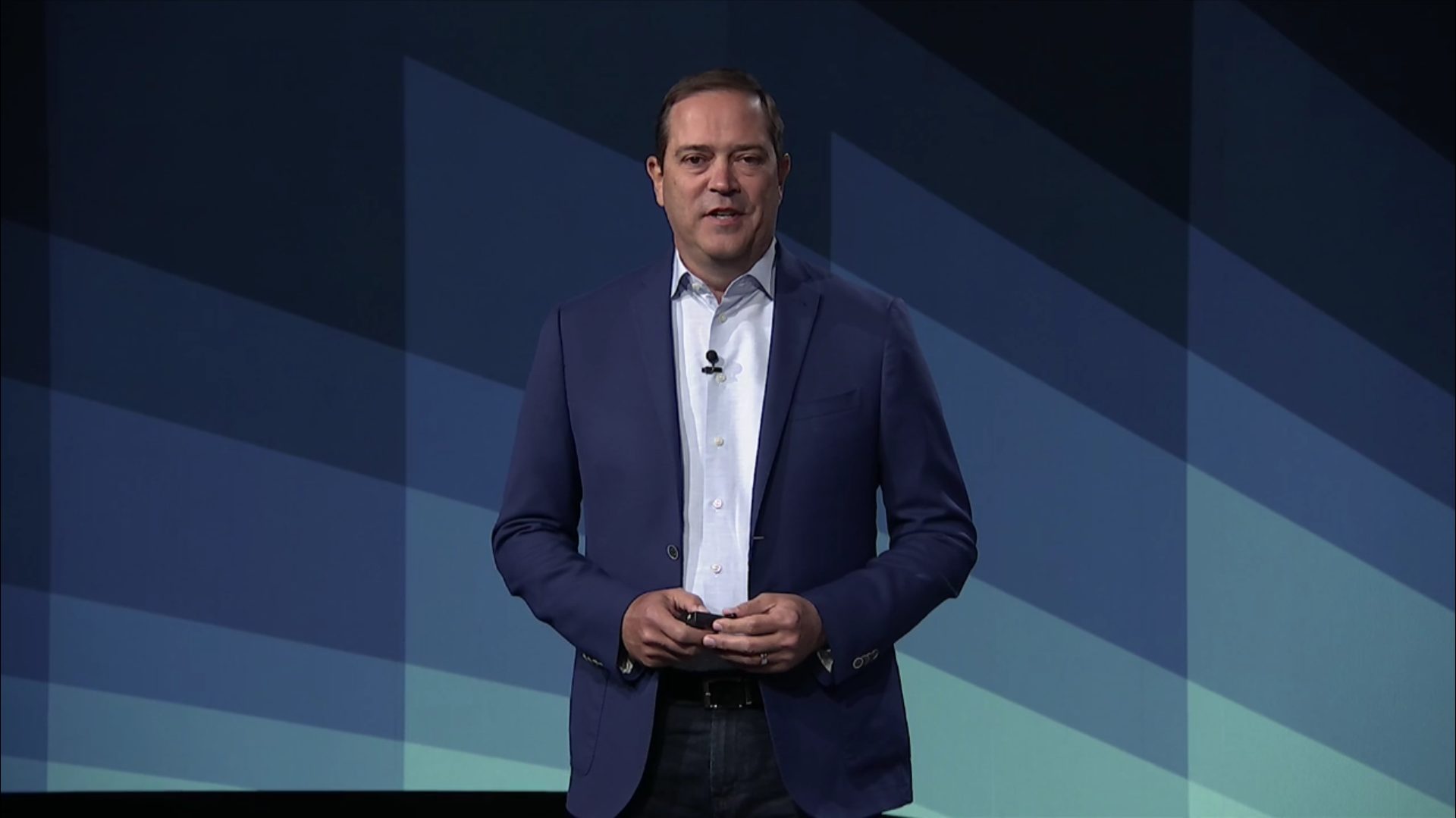 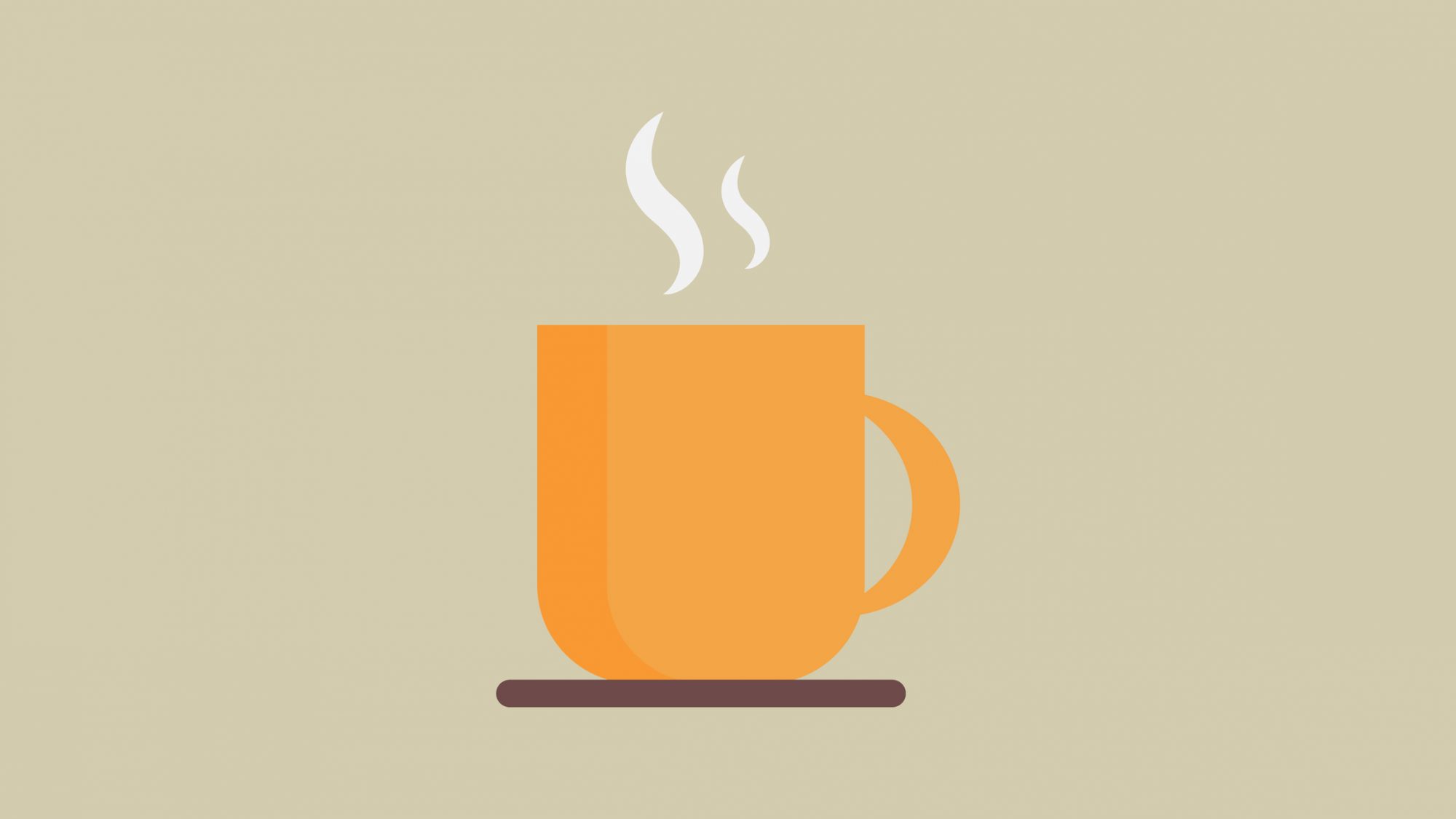 Cisco opens up about its recent acquisition and the future of its collab products, plus the latest channel news

Cisco is launching a new contest to give small business entrepreneurs a chance to win tools to address remote networking, security, and collaboration needs. 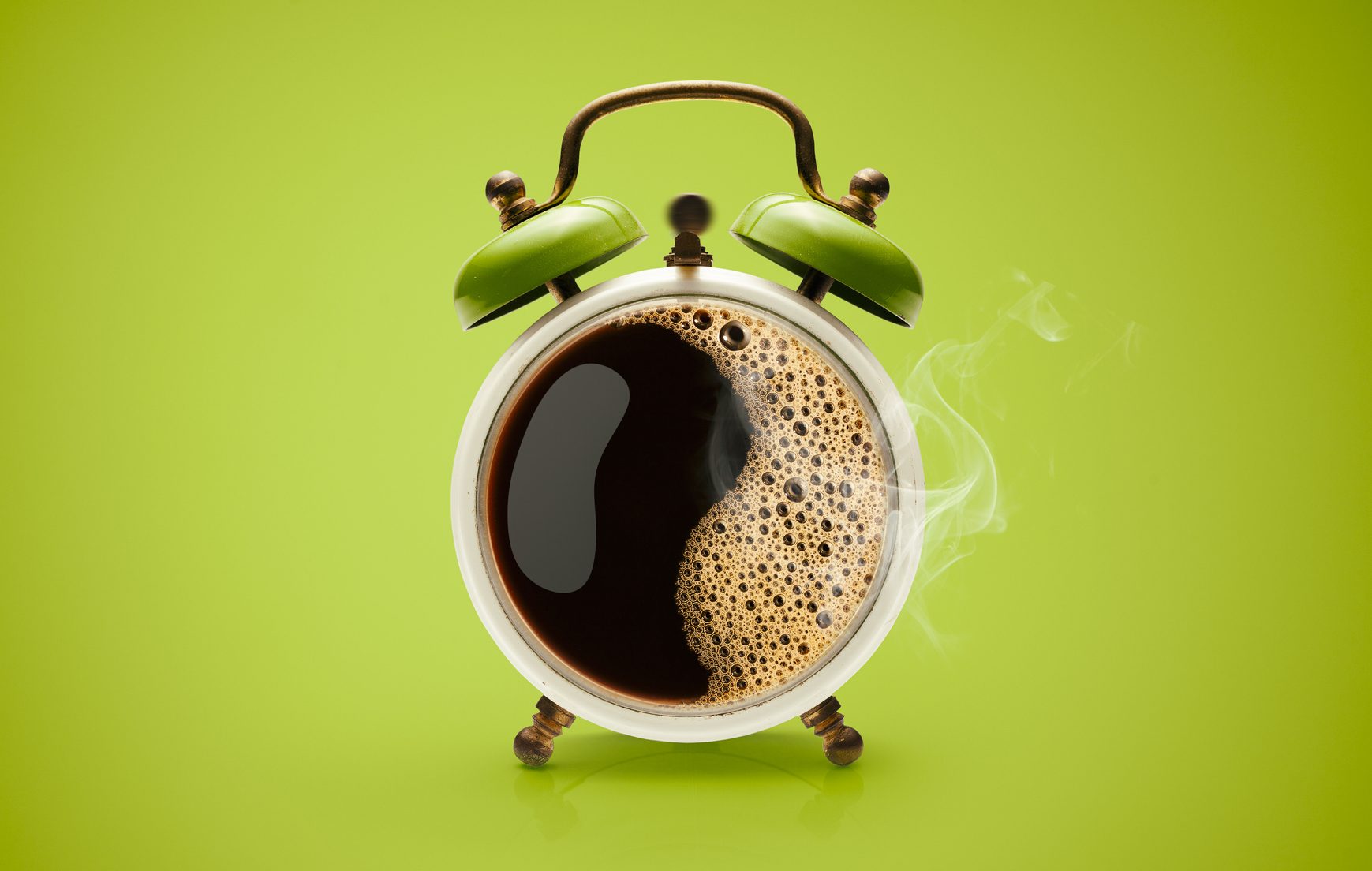 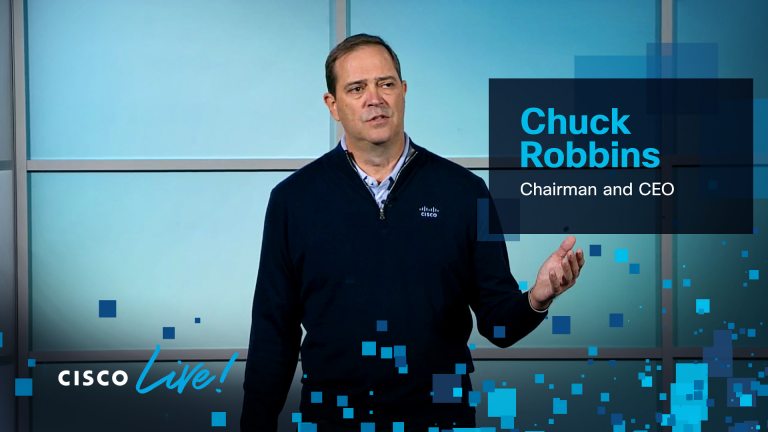 Cisco CEO Chuck Robbins says the networking and software giant is looking at turning its core networking hardware into an as-a-service offering.