Top digital payment systems the channel should look at

From digital wallets to decentralized cryptocurrencies, CDN gives you a rundown of the major players in the digital payment sphere. 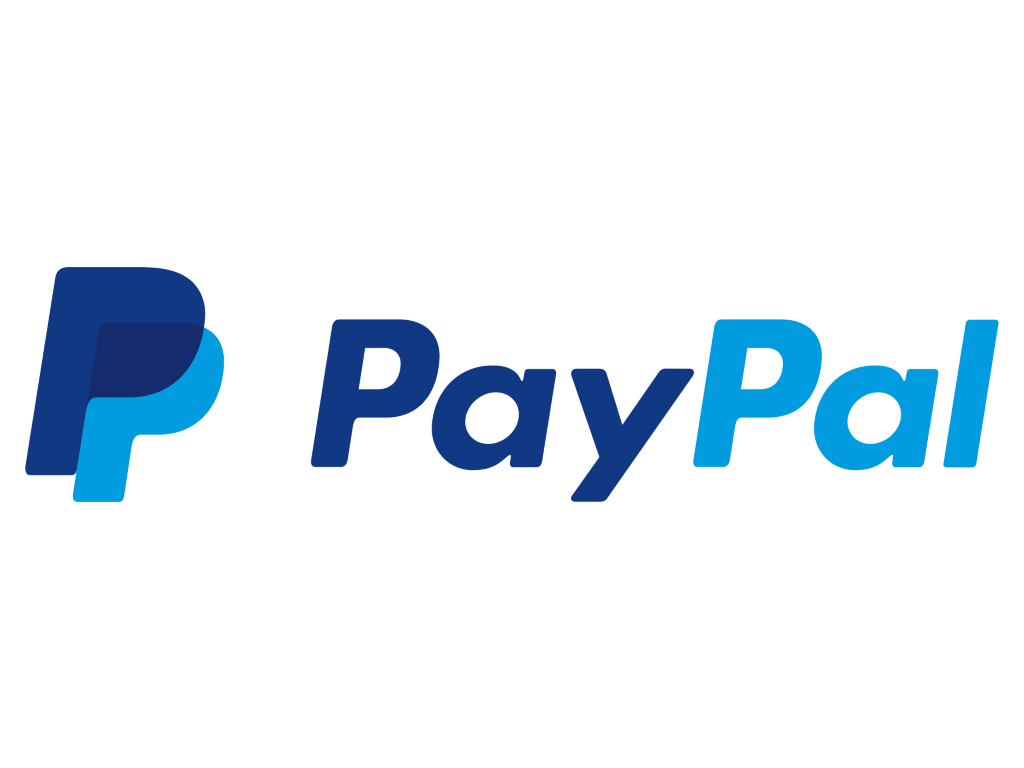 The only company on the list to have been founded prior to Y2K, PayPal has grown from a small independent company in 1999 into an eBay subsidiary, and back into its own separate publicly traded company in September.  The international e-commerce business allows payments and funds to be transferred over the Internet and currently works with 26 currencies.  It operates largely as an online wallet by depositing or extracting funds or credit from a user’s bank accounts or cards. 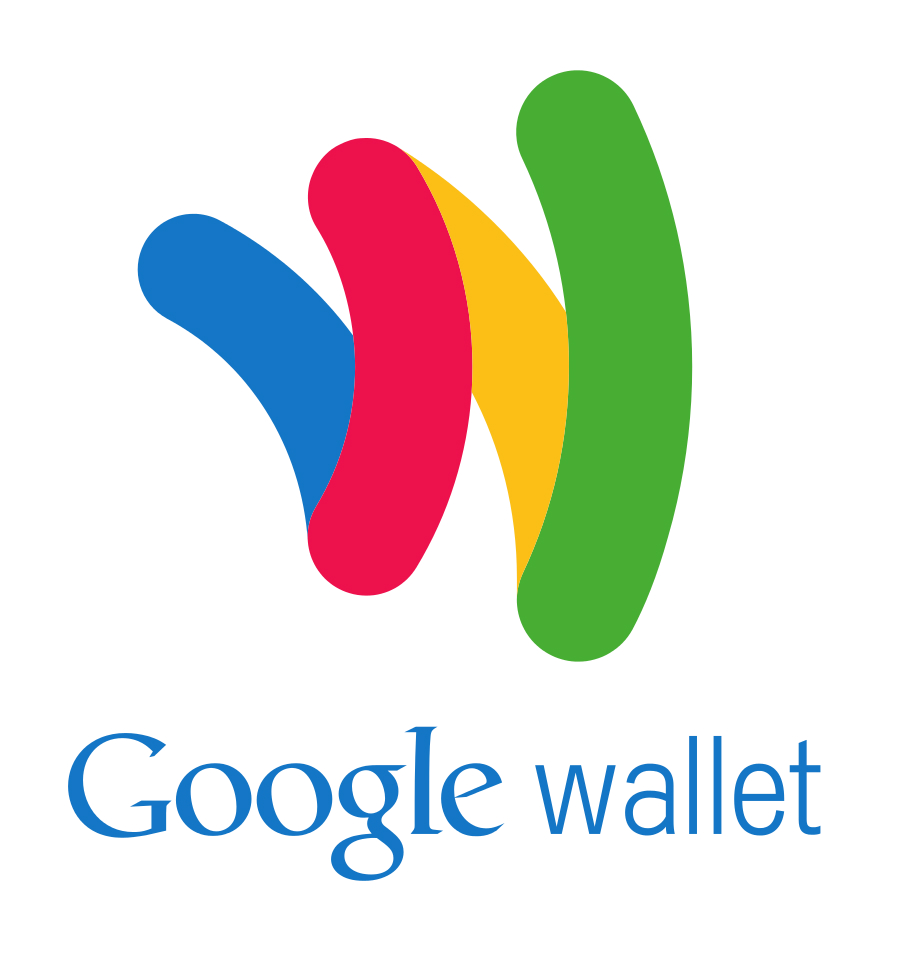 Similar to PayPal in that it allows users to store debit cards and credit cards to make payments online, Google Wallet pioneered the use of Near Field Communication (NFC) technology originally found in newer Android mobile phones to also allow for mobile payments.  In addition, Google Wallet stores gift cards and coupons, though its use at PayPass-enabled checkouts is still restricted to the United States.

Apple’s entry into the NFC market with Apple Pay last month seemed to be the endorsement that analysts needed to begin banking on the rise of mobile payments, yet barely weeks into its launch, the service has already triggered pushback from retailers.

Major American stores who had been in dispute with credit card issuers for years over fees blocked both Apple Pay and Google Wallet at their checkouts.  While Apple Pay has been touted by some as more secure than Google Wallet – it uses tokenization, fingerprint technology rather than a pin to authenticate payments and also does not track shopping data – adoption among iPhone users may be slower than those for Android due to NFC being made available only to iPhone 6 and 6 Plus owners.

Created in 2009, Bitcoin has gained widespread mainstream coverage as the first fully-implemented decentralized and most widely circulated cryptocurrency.  Despite a history wrought with regulatory issues, theft, exchange shutdowns, black market dealings and suspicious deaths, the currency has seen relatively widespread adoption and is even accepted as payment by companies including WordPress, Amazon, Target, Subway, Virgin Galactic, Reddit and PayPal. Currently at a market cap of $5 billion, it has by far the biggest slice of the digital currency pie. 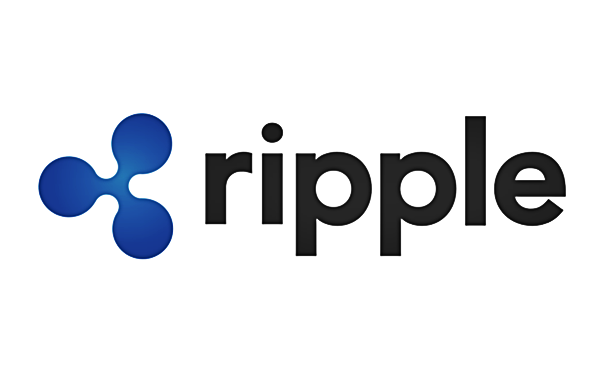 Trailing behind in a distant second place with $143 million market cap is Ripple, whose platform was originally created even before Bitcoin as a payment system for “arbitrary currencies with support for cross-currency transactions,” according to David Schwartz, chief cryptographer at Ripple Labs.

Its native currency, called ripples or XRP, was released after Bitcoin, and was designed to reduce reliance on centralized exchanges and perform transactions much more quickly – in seconds as opposed to minutes.  The currency also eliminates electricity spent on mining since XRP was distributed by Ripple Labs, although the “consensus”-style implementation suggests the currency is decentralized.

Coming in at a close third in market cap (but a distant second in “mined” cryptocurrency) with $125 million, Litecoin is intended to be an improvement to Bitcoin, with which it is nearly identical.  Key differences between the two currencies are highly technical and generally involve “under the hood” mining differences, although some have argued that this translates into faster transaction speeds.  Litecoin has been cited by a published report as an alternative or successor to Bitcoin, and will also produce nearly four times as many currency units as the latter will. 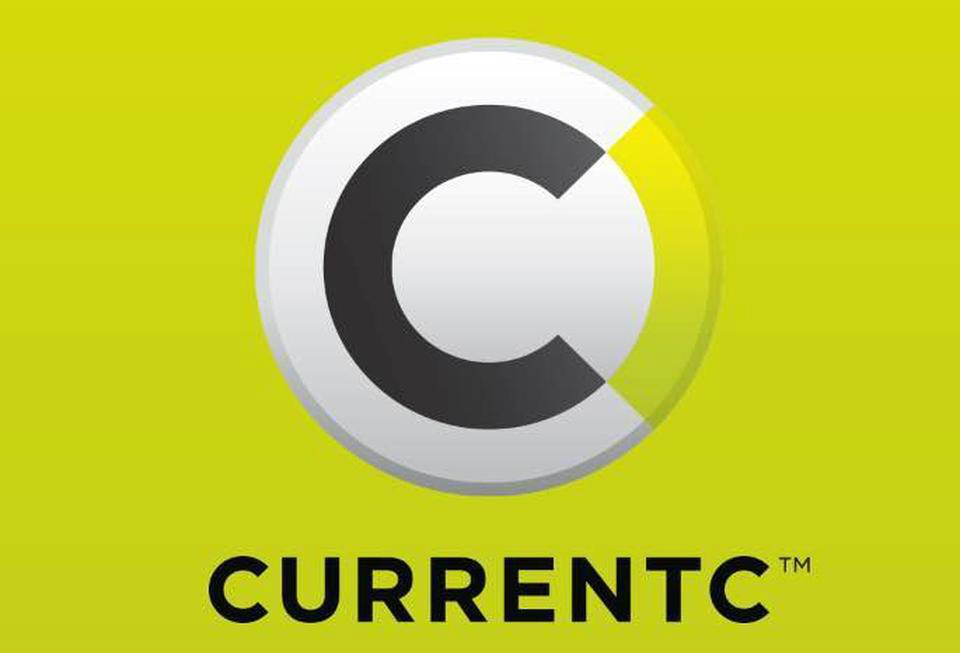 Only months shy of release, CurrentC stands somewhat on its own and is being developed by Merchant Customer Exchange (MCX), the very group of retailers that moved to block Apple Pay and Google Wallet last month.  The mobile payments app uses Quick Response (QR) Codes  linked to bank accounts in an effort to circumvent credit card companies, but has already come under fire for a security breach that revealed customer emails.

While QR technology can be used on any smartphone and retail backing would mean it would be widely accessible to customers, some have protested the lack of privacy with the solution.  According to a published report, the app collects names, home addresses, emails, phone numbers and even customer locations at all times.