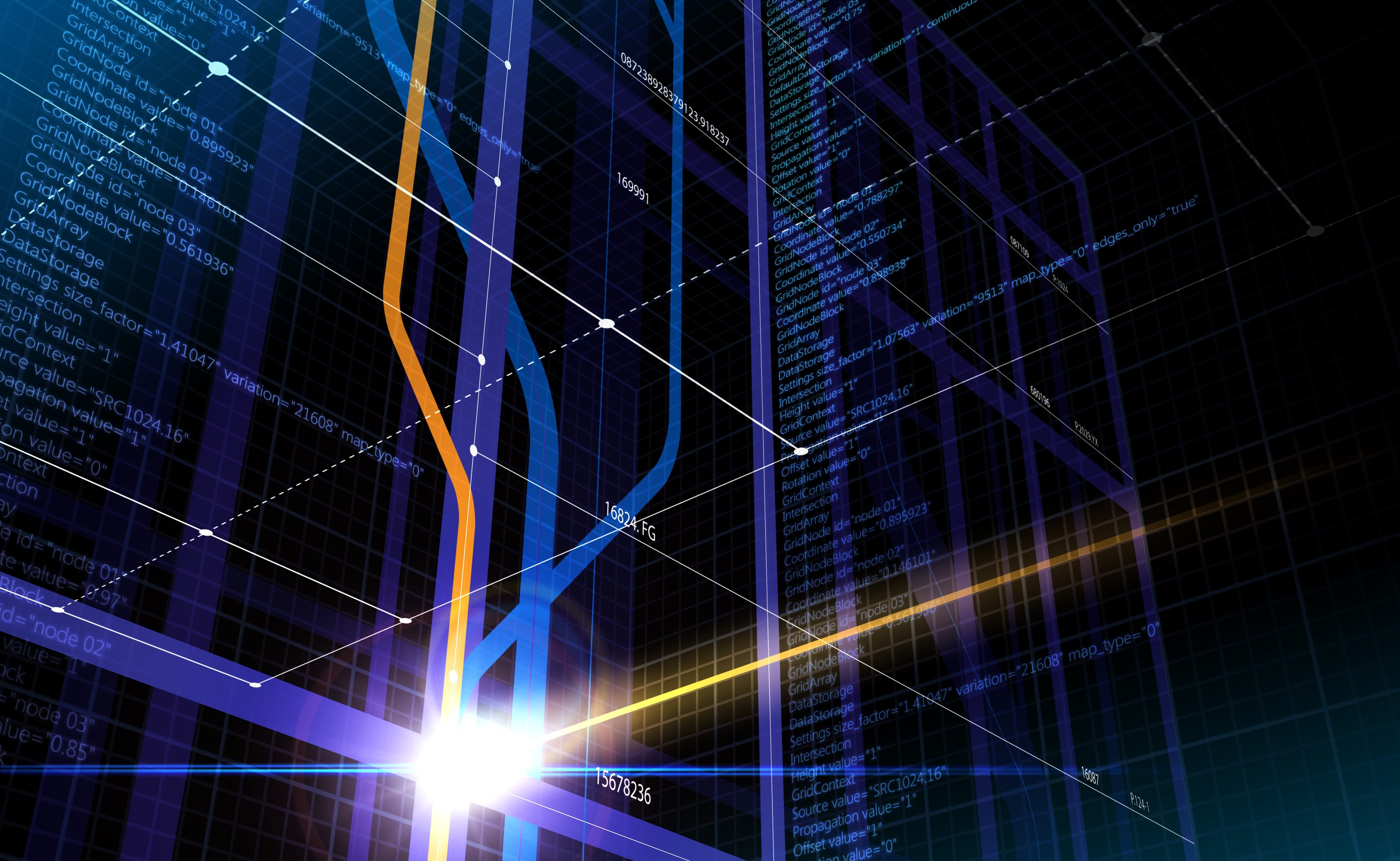 When it comes to managing information across a company, the focus should be on what a file is and how it’s used, not where it’s coming from, according to the creators of M-Files.

“The traditional approach doesn’t work anymore,” said Milliken during a recent briefing call, referring to systems that further isolate information and aren’t seamlessly accessible across a network within a business. “And the longer businesses hold on to this method, the worse it gets.”

With the help of AI tools that users can access through a unified interface, Milliken said information can now be accessed regardless of the system they originated from.

M-Files 2018 allows for automated classification of metadata that helps classify documents – even photos – and establishes relationships with other objects across a system. After searching for an item, a press of a button will analyze the selected document, a PDF for example, and tag it under several categories based on the material within it, making it easier for someone else from another department to find it the next time they search for that very same item.

Currently, 14 external systems are supported by M-Files 2018 and more on their way, said Milliken, and they can be seamlessly accessed through the M-Files mobile app as well.

The core AI components of the latest iteration of M-Files were developed by M-Files Canada, based in Fredericton. Formally known as Apprento, the company specializing in AI and natural language processing was purchased by M-Files in August.

“They looked at how to apply AI to a natural language rather than having it find a word in a document, so [the AI tools] are literally understanding what the information is about without explicitly stating it. It’s having an interesting and innovative impact on the market,” said Milliken.

October was the company’s largest sales month ever, he added.

M-Files sells through a channel of partners from around the world. Milliken said they now have more than 600 partners globally in Canada, the U.S. and in Europe.