Communications and data company CenturyLink Inc. of Louisiana recently established a cloud node in its Toronto data centre in response to the growing cloud computing demand in Canada.

The new CA3 cloud connection point adds to CenturyLink Technology Solutions’ existing Toronto node and another one in its Vancouver facility.

The cloud node is targeted at the growing cloud market in Canada where CenturyLink has seen a rise in workload that major public cloud providers have not yet filled, according to Richard Seroter, director of product management for CenturyLink cloud. 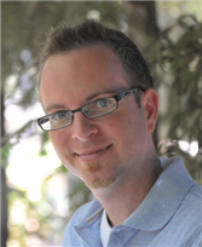 “There is a huge demand for cloud in Canada,” he said in a recent interview. “We are giving customers a new public cloud option in Canada. Now they can deploy and manage virtual resources in our CA3 cloud node in our TR1 facility in Toronto.”

The cloud node is also aimed at businesses that do not want their data to leave Canadian borders.

“For businesses based in Canada, and those that do business in Canada, our new cloud node offers data sovereignty,” he said.

Many such businesses are under the notion that having their data stored behind Canadian borders protects the information from United States legislation such as the 2001 Patriot Act which broadly extended the powers of U.S. law enforcement agencies to access data of companies with a presence in the U.S. 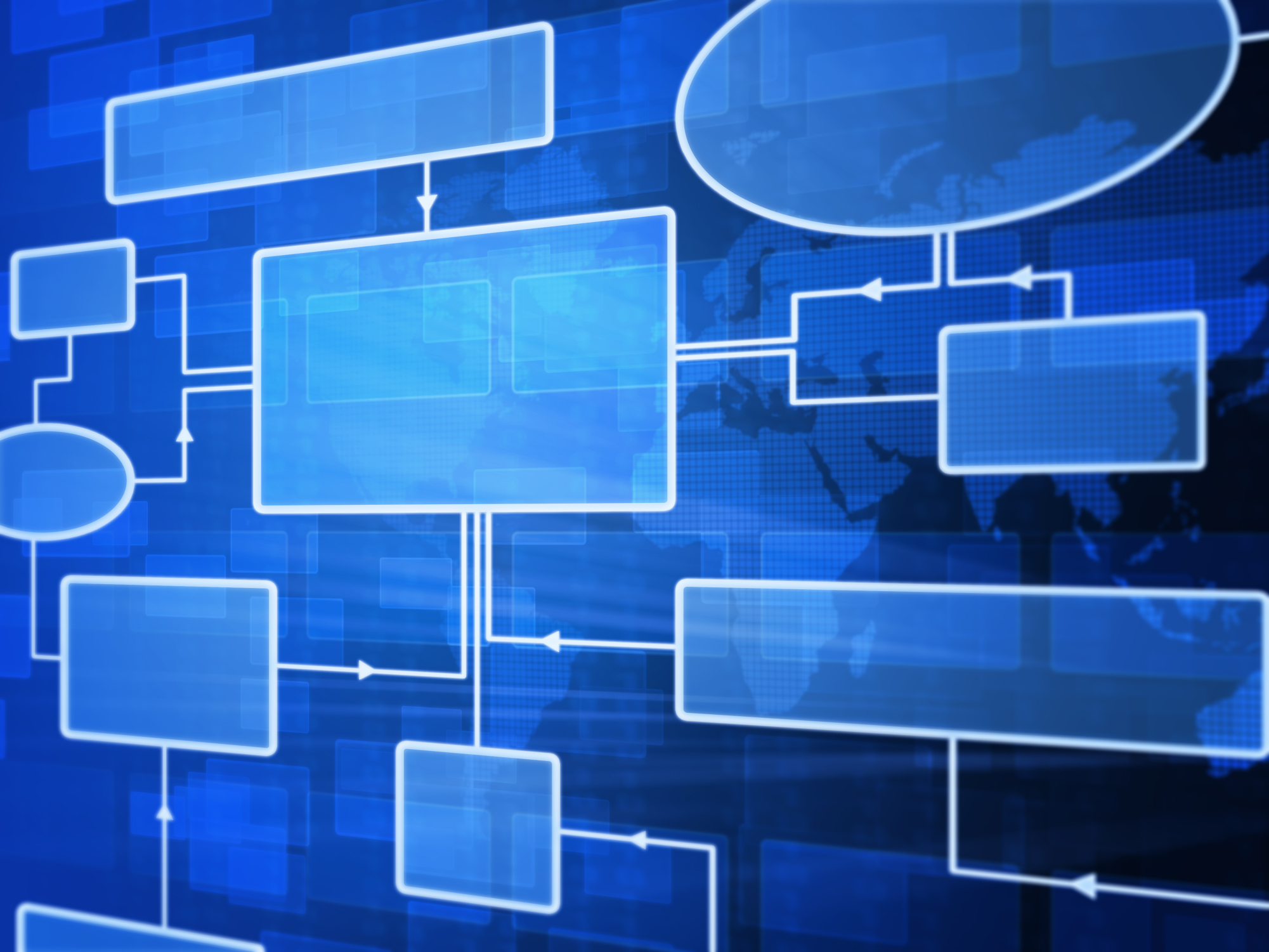 Storage – Enables block storage for app data. Customers can opt in to a premim storage option that auto-replicates data from CenturyLink’s Toronto facility to its Vancouver location. This provides geo-redundancy and preserves data sovereignty for mission-critical workloads

Seroter said among the other benefits of using the CenturyLink cloud are:

Self-service access to cloud services – Users have Lots of options to build and manage enterprise cloud environments, including Hyperscale instances with 100 per cent flash storage for Hadoop and NoSQL workloads