Big data and IoT headed for a collision

With the end of the Mad Men series I wanted to get another jolt of those good old days, so I read a couple of books on David Ogilvy, often called the father of advertising.

The two made me think about the crazy growth projections for IoT (Internet of Things), IoE (Internet of Everything), big data and the wild rush by marketing to own all of it in their respective companies.

Be the first one to put his/her product offer in front of the consumer just before he/she is ready to buy something … anything.

According to Mary Meeker, KPCB, it’s really bigger than her annual presentation (196 slides) and gonna’ be huge:

—    Hit the button: Mobile commerce is gaining steam as people can buy something wherever, whenever they want; changing the ground rules for business.

What she’s really saying is that all of those 50+B of connected devices are collecting data about stuff.

Marketers really only care about the stuff that lets them reach out and grab the consumer. 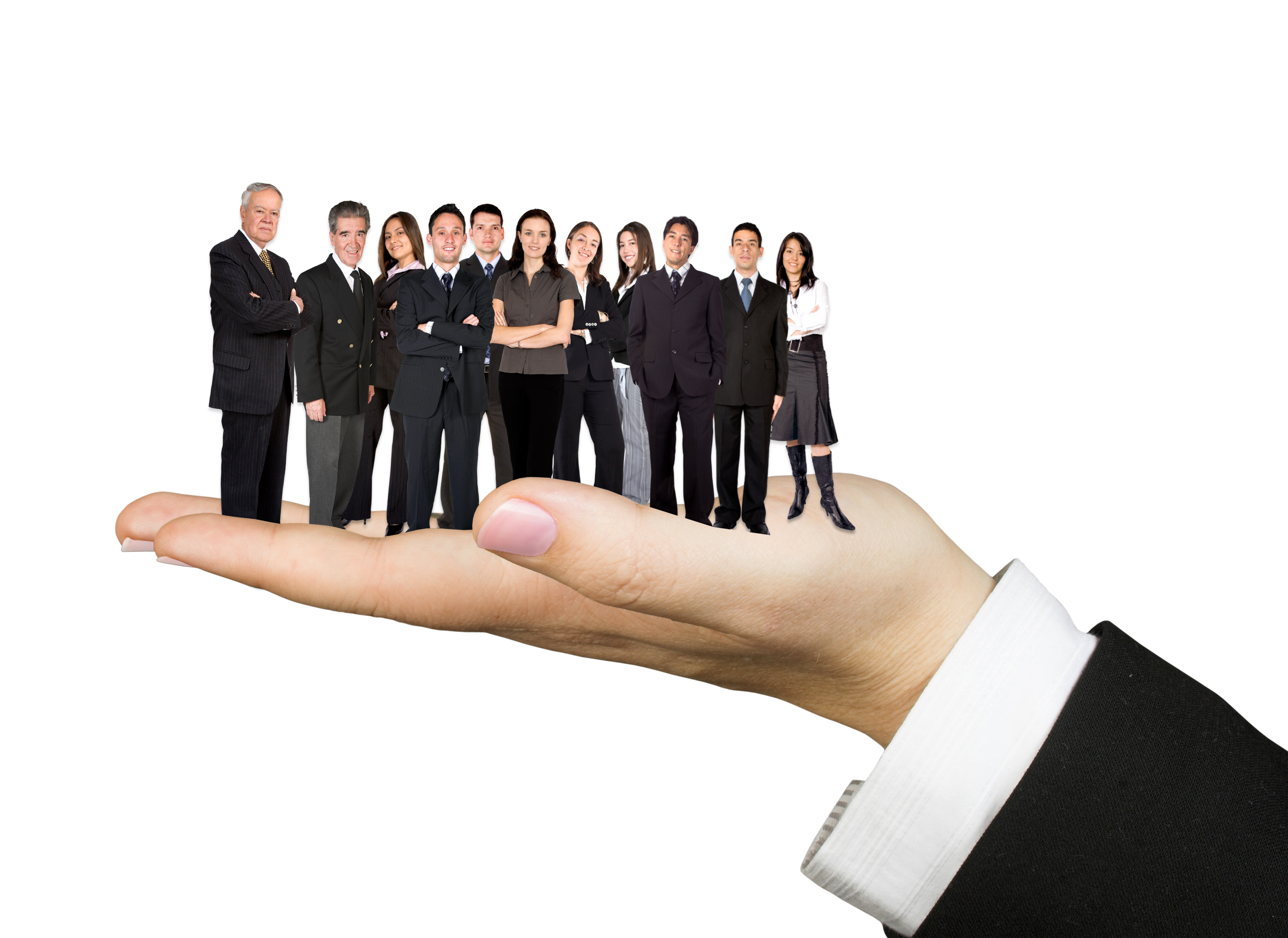 The next phase in Artificial Intelligence: Singularity

Data Flow –  When you combine social media – people talking with people – and mobile devices that are always on, always being used suddenly you have more valuable data than you can handle, digest, use.

And that target is too tempting to resist because Ericsson says:

Staying Focused – Rather than wade through all of the data that things gather, marketers try to just focus on a few items like people who are buying stuff and where they go/what they do.

David Ogilvy made it even clearer, “The consumer isn’t a moron. She is your wife.”

The problem is marketers capture so much information they find it almost impossible to relate the pieces because they:

–        find that analytics/tools hard to use, time- consuming, expensive

–        find that most algorithms are dense/arcane

The job is just so big, so overwhelming it can’t be properly leveraged.

A Little Bit of Trouble – They know the information they need is there but people who gather info in their companies feel it’s theirs and if they share it, they’ll lose a lot of their street credibility so they hang onto it and use it when needed.

Companies can’t throw more bodies at the problem because even if they wanted to, there just aren’t (and won’t be) enough people who understand this stuff to do the work … properly, effectively.

Companies have to look for a better solution. An organization that is making progress in this area is Disney … yes that Disney.

Bob Iger may be CEO of Disney; but to him, life isn’t all fun, games, entertainment.

The minute he took over as head of the company, he bet big and early on new technologies to the point that Disney is really a mediatainment company.  They either build or buy technology innovation such as MagicBands, an RFID (radio frequency identification) band that lets folks get into the park and buy merchandise (lots of merchandise) with a minimum of human intervention.

The intelligent systems do all the heavy lifting and actually learn from the user.

If people can’t handle the workload then they’ll just keep “improving the hardware/software” so it can become sentient – able to feel, perceive, experience subjectively. (The operative word is subjectively).  The natural progression will then be cognitive systems; and according to people who know this deep techie stuff, they’ll have extraordinary capabilities.

And working with all that data people constantly generate with their devices, we can envision things being like Tom Cruise in Minority Report.

You know, you walk by the store or go in, the “wall” greets you by your name, remembers your last visit/purchase, asks how it can help, makes added suggestions and BAM! you walk out with 3X what you thought you wanted but discovered you actually needed.

That’s probably why David Ogilvy commented, “If it doesn’t sell, it isn’t creative.”

No Room – With more and more intelligent systems moving data around, there’s no room for or need for traditional marketing functions.  They just lumber along at lightning speed delivering solutions for customers.

There goes my job, my career!

–        Just actionable data between the cognitive system and the customer.

With the profile/sales data rule mining, regular folks simply live their lives and marketing types load up more data to store (someone’s gotta’ do it) and wonder what in hell happened to their fat paychecks and big bonuses.

Oh sure, there are some small things to be worked out like privacy, security and legal ramifications; but the systems will still be fed Zetabytes of big data and no one will give it a second thought.

It will just be part of the way we live and you can thank all of those devices you talked people into buying and social media sites that keep getting more data, tweets, images and videos for making marketing obsolete.