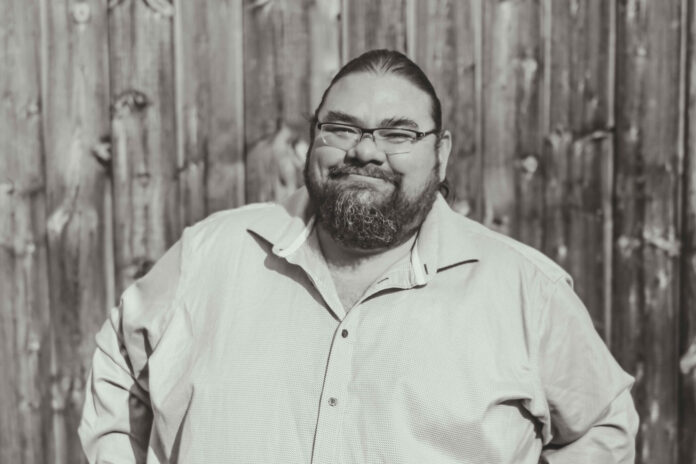 Venbridge has announced that Bryan Watson, a leading force in the technology start-up financing community, has joined the company as senior vice president of business development.

Watson has been an ardent and tireless champion of technology start-ups and scale-ups for close to twenty years. He’s been called an “institution,” having advised companies, investors, and governments alike. He sits on the boards of a number of start-ups and early-stage innovation companies.

Watson is credited as “chief instigator” of StartupDrinksTO, a title that suits him well. He has worked passionately to advance technology innovation before many of the current support structures were in place. “I literally helped write the handbooks for Angel investing in Canada,” he said. “Back then there was very little to support the ecosystem; companies or investors.”

He often did the work on volunteer basis. “Being a consultant to companies that are looking for money doesn’t usually work very well, because, well, guess what, they’re looking for money. They’re not looking to spend money,” he said.  There were also few of the support structures in place when he started. His main income came from working as as a partner at Flow Ventures, a scientific research and experimental development (SR&ED) consultancy.

His move to Venbridge is good news for innovative Canadian technology companies. Few people know the details of government financing programs as well as Watson, who has made his living as a SR&ED advisor. That “day job” funded his many volunteer activities as he created and ran a number of organizations, in his words, “off the side of my desk.”

Watson is excited about the new role, describing it as “a new way in my plethora of ways that I can help companies and build an innovation ecosystem.” Companies across Canada will have access to his expertise, and he will be able to help them access important sources of capital.

Watson’s passion in the past years has been clean tech and green industries. “I don’t want to sit back while we fry the planet and these companies are starved for capital,” he said.  But he’s clear that he will be interested in engaging with any companies in any industries that qualify for SR&ED or grants. As he points out, “I have had successful claims in everything from IT to dog food!”

Venbridge is one of the leading providers of debt financing to companies in Canada. Recruiting Watson is a signal that the company is looking to grow its business.

There is a clear demand. Financing is difficult for almost all companies in Canada; there is a very limited pool of angel or even equity investors. Even established companies with growing sales find it difficult to get bank financing, particularly in times of economic uncertainty.

SR&ED is a federal program that provides a refundable tax credit for between 15 and 35 per cent of qualified expenditures. Provincial tax credits, ranging from 4.5 per cent to 30 per cent are also available. It provides over $3 billion in tax incentives to over 20,000 companies, making it the largest federal program supporting business research and development in Canada. The program is administered by the Canada Revenue Agency (CRA).

The challenge for these companies is that tax credits require the company to invest in what amounts to high-risk research and development for their entire fiscal year before they can claim the tax credit.  Even after their fiscal year ends, it can take weeks or months to prepare a claim, and even when it is filed, there is a delay while it is processed and potentially audited.  This is where firms like Venbridge provide bridge financing. The company often advances businesses as much as 80 per cent of their expected SR&ED tax credit throughout the fiscal year, as it accrues.

Debt financing allows companies to get immediate access to cash while waiting for government grants and tax credits. The advantage of debt financing is that it allows owners to retain their equity share in their company until they have achieved some track record, and they can keep control of it, or, if they decide to sell, they do it at a much higher valuation.

BitTitan to disrupt the MSP ecosystem

10 areas where the new budget will impact the channel