Bumpy road for IOS in the enterprise, research firm says 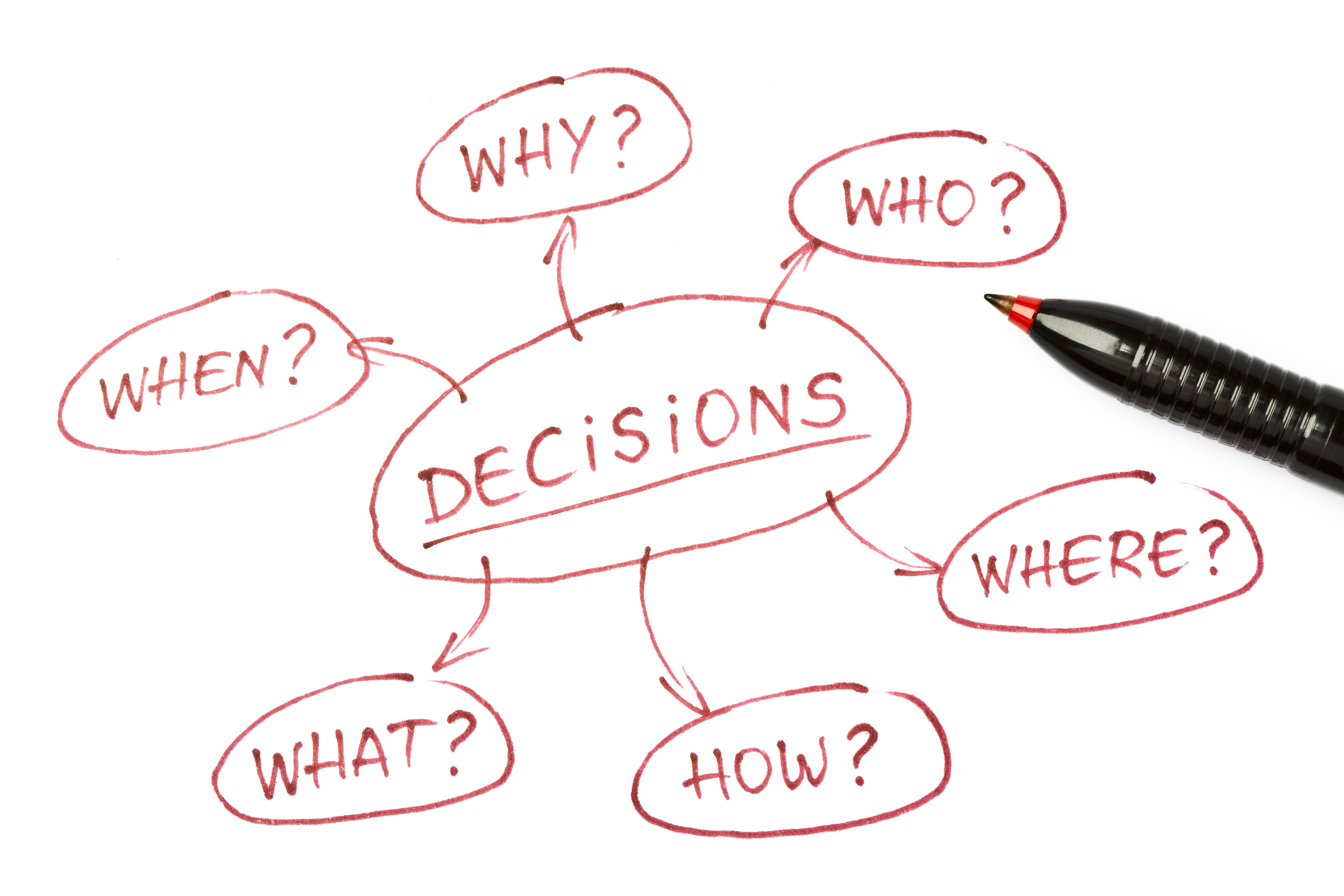 According to new findings ABI Research’s Enterprise Mobile Devices Research Service report, the consumerization of IT has reached a maturation state in key markets forcing smartphone OEMs to incorporate security and advanced enterprise features into mobile device hardware and software.

The report said: “iOS 7 and Windows Phone 8 for Enterprise”, examines how the Apple iOS 7 software update will impact enterprise adoption of iPhones, and how current and future iterations of Windows Phone can accelerate business adoption of Microsoft’s mobility platform.

Senior analyst Jason McNicol commented that There was a lot of excitement with the release of iOS 7, especially in the enterprise where Apple included features enterprises were longing for. Some of those features, however, were not terribly innovative when compared to the services offered by the EMM/MDM market, while other enhancements have relatively limited functionality. Despite the positive market buzz, iOS7 enterprise features are unlikely to increase its enterprise presence. Plenty of market opportunity remains, especially for a company like Microsoft.

Related Stories
Apple’s innovation reputation is on the line with iOS 7
Windows Phone 8: A phone for mavericks?

ABI Research has forecast the adoption of iPhone and Windows Phone by region and by vertical. Apple iPhone subscribers will maintain 18 per cent market penetration for the foreseeable future, whereas Microsoft should see market penetration increase to six per cent by 2018.

Commenting on the industry vertical data, McNicol notes, “When looking at adoption trends in specific regions, we see areas where Windows Phone stands to gain significantly. For example, Windows Phone consumer adoption has been very strong in Europe. As demonstrated by the Apple and Android platforms, a growing base of consumers is a key driver for expansion into the enterprise.”

Practice director for ABI Research Dan Shey added that surprisingly, there are quite a few similarities between Apple and Microsoft allowing for a good comparison of the two platforms. While Apple has a significant lead over Microsoft, Microsoft is learning from Apple. If Microsoft keeps its promises for enterprise features expansion, we expect it to gain market share among mobile business customers.

CDN Staffhttps://channeldailynews.com
For over 25 years, CDN has been the voice of the IT channel community in Canada. Today through our digital magazine, e-mail newsletter, video reports, events and social media platforms, we provide channel partners with the information they need to grow their business.
Previous articleOnline retailers expected to lose millions by Cyber Monday
Next articleA list of some of the best Cyber Monday deals