Canada will lag behind again in 2016, this time in cognitive computing: IDC 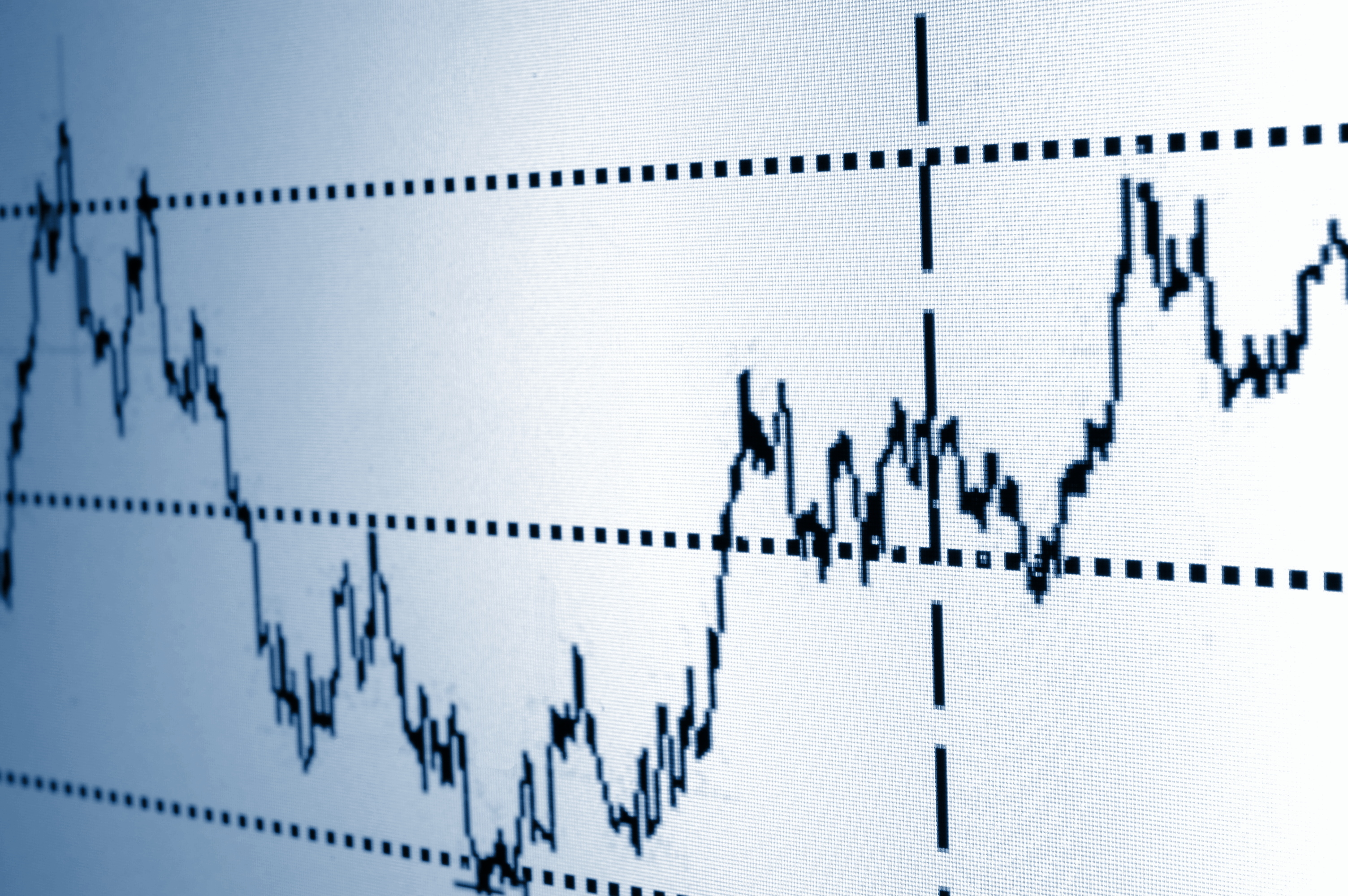 2016 in Canada will be a year of IoT but not for cognitive computing, apparently, according to IDC.

The market research firm has released its 2016 predictions for the Canadian ICT industry, including the prospect that application development for IoT will take off in 2016, a positive trend. However, just as Canada was slow to fully embrace cloud, the emergence of cognitive computing in 2015 will remain a curiosity rather than become part of digital strategies among Canadian businesses.

Hybrid cloud adoption will surpass CAD $1 billion in the upcoming year as enterprises, two third of which say they are in early stages of digital transformation, advance in their journey.  This is in spite of a smartphone slump and less pronounced ICT growth that the firm predicted earlier this month.

Related Articles on CDN
Here is what millennials actually want for work perks based on a global survey
IDC predicts smartphone slump, softer ICT growth for Canada in 2016

CDN Staffhttps://channeldailynews.com
For over 25 years, CDN has been the voice of the IT channel community in Canada. Today through our digital magazine, e-mail newsletter, video reports, events and social media platforms, we provide channel partners with the information they need to grow their business.
Previous article
Here is what millennials actually want for work perks based on a global survey
Next article
Pay It Forward: Technology Evangelist Susan Ibach