Cloud-based business software vendor NetSuite released its fourth quarter and fiscal 2013 results on Thursday, and its channel partners are getting a healthy share of the credit for the company’s strong results.

NetSuite, developer of a number of on-demand financials, ERP and e-commerce software suites, reported Q4 revenue of US$115 million, an increase of 35 per cent over the same quarter one year ago. Revenue for fiscal 2013 reached US$414.5 million, up 34 per cent over fiscal 2012.

While the growth was impressive, the bottom line still showed challenges. NetSuite reported a Q4 net loss at US$20.2 million, up from a US$9.6 million loss in the year-ago quarter. On the year, NetSuite lost US$70.4 million, a deeper loss than the US$35.2 million lost in fiscal 2012. 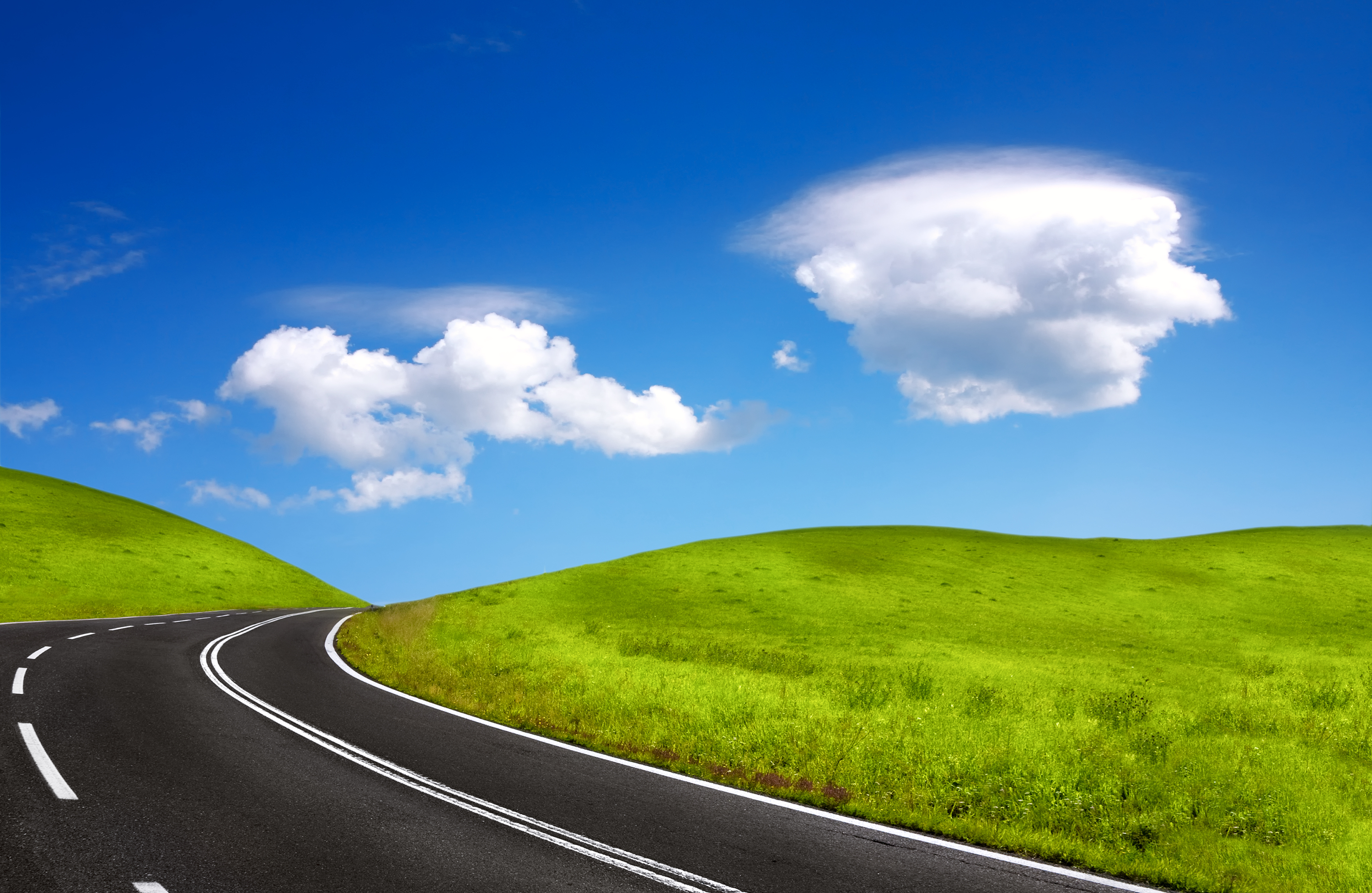 Who can stop NetSuite from eating Sage’s lunch?

In a conference call with analysts to discuss the results, NetSuite CEO Zach Nelson said 2013 saw the strongest demand for NetSuite’s offerings yet, with more and more companies of all sizes turning to cloud computing. Nelson said the continued demand of NetSuite’s channel business was a big part of that growth.

“For the year, not only did we see channel new business bookings grow at roughly 40 per cent, I’m pleased to say that we also saw the rate of new business growth accelerate over the prior year,” said Nelson. “All in all, the great execution of our distribution organization with partners around the world allowed us to deliver record Q4 and 2013 revenue.”

Nelson also took time out to take a shot at NetSuite’s competition, saying traditional ERP vendors are telling the market they’re embracing the cloud but don’t have any solid, complete solutions they can actually offer.

“SAP and Microsoft, thank-you for creating all this demand,” joked Nelson. “Our data centres are standing by!”