The insides of the Dell Precision 5520 laptop’s 20th anniversary special edition are largely the same, but it has a new ‘Abyss Anodized’ exterior. It will also come with exclusive wallpapers and premium packaging. 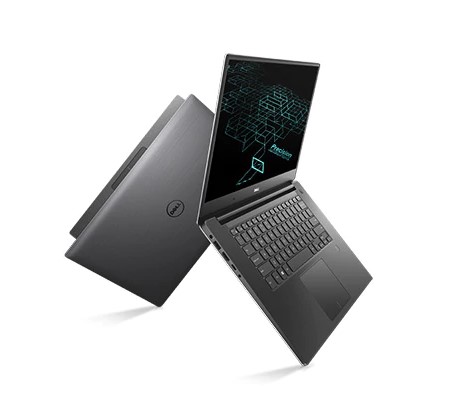 Upgrades to the Precision Towers, meanwhile, are devoted to helping users complete power-hungry projects like virtual reality content development. The PCs pack a powerful punch with the latest Intel Xeon Scalable processors that can carry up to 28 cores. Graphics-wise users can choose from Nvidia Quadro and AMD options, and up to 3 TB of expandable memory.

If you’re thinking that all this power is going to increase the noise of these machines, think again. According to Dell, the new Precision Towers were built with a multichannel thermal design that has advanced cooling and acoustics that could make the machine quieter rather than louder.

Following the Towers is the company’s next Precision Rack offering, the Precision 7920 Rack, which has been designed as a remote workstation that can be set up securely in different environments. It can also support multiple users with 24 hour access, allowing teams to work on the same project at different times. According to Dell, this takes away potential physical security risks by getting rid of the need to physically transfer data between different sites.

Dell has also announced that the Dell Canvas 27, a 27-inch touchscreen workspace designed for creators and artists, is now available starting at $1,799 USD. The canvas runs in a similar vein to what you could expect from the Microsoft Surface Studio.