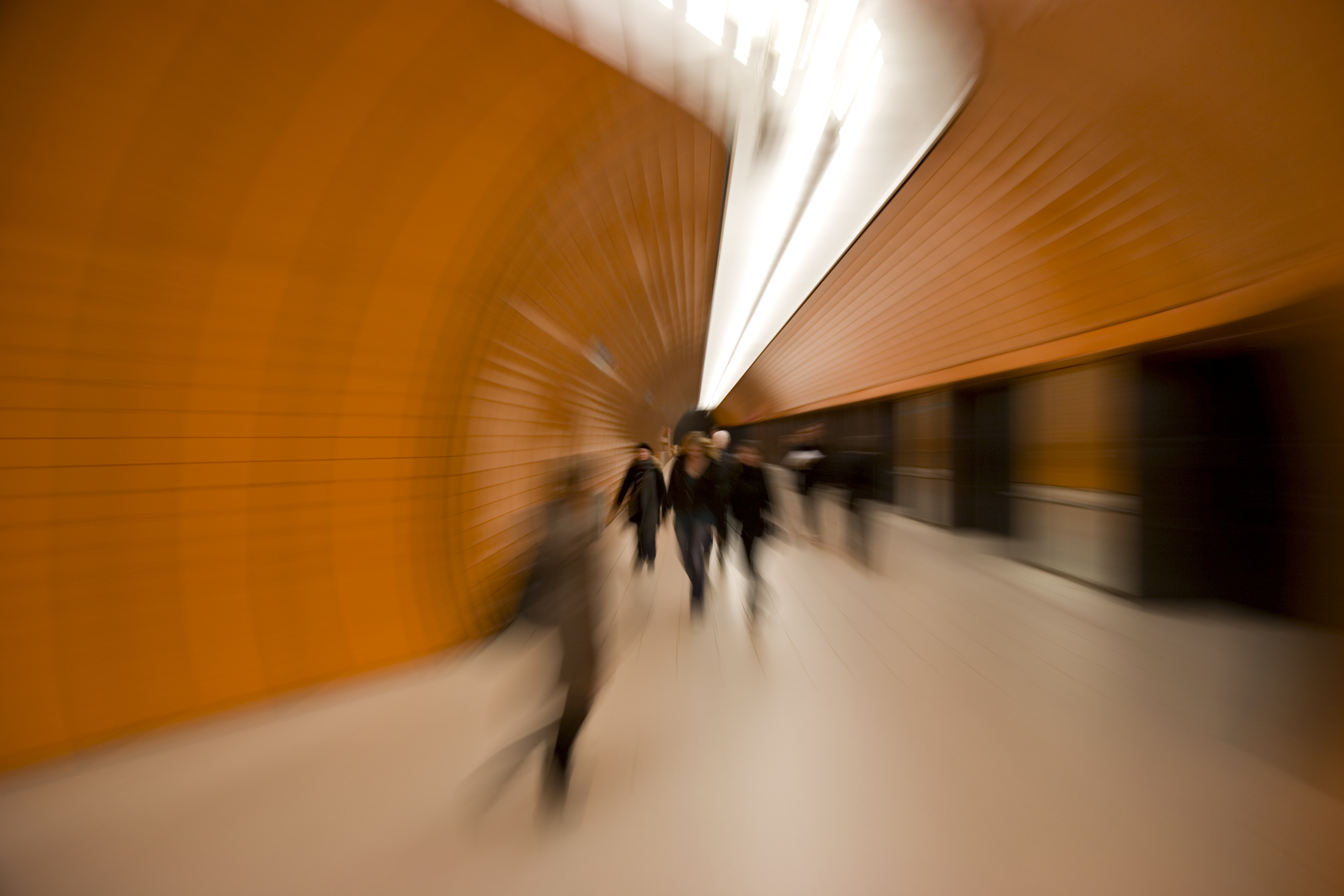 Hyperdrive was created last year and has already admitted 18 companies to its first two cohorts. These companies have raised $3.7 million and created more than 70 jobs.

The Hyperdrive program will now be extended by an additional six months. One of the reasons for the program upgrade is that Communitech realized that traditional seed-accelerators don’t go far enough and that these ompanies need to transition into a sales and marketing mindset as soon as they have validated their business model.

Communitech has also increased the use of best of breed tools like Steve Blank’s business model canvas and Startup Genome, which will also help the hub be more data driven.

For Intel Canada GM Doug Cooper who is on the board of Communitech said that companies need more opportunity to meet, build relationships and get feedback on their businesses from the investment community — right from the beginning of the sprint.

Other program benefits are:

At the end of six months, Hyperdrive companies transition to the comprehensive programming Communitech has developed over the past 15 years — services and programs that are designed to assist tech companies through every stage of their lifecycle (startups, mid-size to large multinationals). These programs specifically focus on helping tech companies attract talent, raise capital, and tap into the Communitech network of hundreds of successful entrepreneurs, investors, academic partners, service providers and companies such as OpenText, Christie Digital, Google, Canadian Tire, BlackBerry, and Desire2Learn.

CDN Staffhttps://channeldailynews.com
For over 25 years, CDN has been the voice of the IT channel community in Canada. Today through our digital magazine, e-mail newsletter, video reports, events and social media platforms, we provide channel partners with the information they need to grow their business.
Previous article
SAP’s application developers get a partner program
Next article
Microsoft announces Windows 8.1 Enterprise Preview