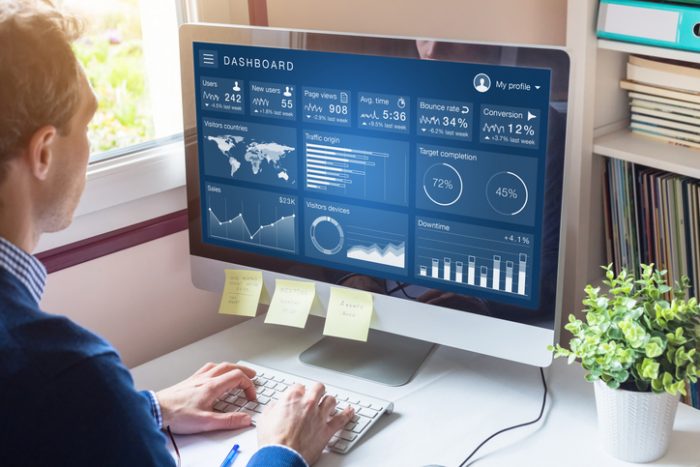 Data science isn’t an exact science, but Google’s partner of the year for data and analytics says Google Cloud Platform (GCP) delivers the closest thing to an exact science as possible.

“It’s a great place to migrate your workloads to,” he says. “And Google’s own best practices which have been built up over the last decade have been exposed to the developer community through GCP.”

This is perhaps best represented by TensorFlow, an end-to-end open source platform for ML developed by Google and released under an open source license in 2015. Developers can deploy their TensorFlow models locally or on to the cloud on AWS, Azure, or GCP. Thanks to its relatively low barrier to entry – some basic understanding of data science certainly helps – developers, researchers and enterprises are using ML to solve real-world problems.

“Because it originally came from Google, it works very efficiently in the GCP ecosystem,” adds Sekar.

But GCP’s value proposition really shines when other products, such as its Cloud Machine Learning Engine and Google Earth Engine, are brought together to create a solution.

A shining example of this is the work Pythian did last year with Semios, a precision farming platform for growers of high-value crops like almonds and apples that wanted to move its on-premises workloads to GCP. The case study was also presented at Google Cloud Next last month.

Based in Vancouver, Semios helps growers produce greater yields while reducing their needs for water and pesticides. Because agriculture uses 70 per cent of the world’s fresh water, it’s important that farmers use fresh water with surgical precision. Semios uses a combination of ML, in-crop wireless networks and half a million IoT sensors across 80,000 acres to offer real-time monitoring that helps predict and prevent pests and diseases while minimizing pesticide use. Last year they wanted to migrate from an on-premises solution to GCP. Now they use Google BigQuery to connect, integrate and analyze its data in real time, in addition to AI capabilities through Google’s Cloud Machine Learning Engine to identify pests. Google Earth Engine, used for geospatial information, rounds out the solution.

Sekar pointed to another case study with a mining company from Vancouver, saying it reflects how Google makes data science accessible to practically anyone.

“You don’t need a PhD to do medium-levels of machine learning workloads,” he explains.

Last year Pythian designed and implemented a production-scale ML system for Teck Resources, one of Canada’s largest mining companies. Teck Resources’ trucks are some of the most expensive to operate, and the company realized there was a tremendous cost-saving opportunity within reach if they could minimize unplanned maintenance on those vehicles. The now-implemented system, according to Teck Resources, is estimated to save between $2 and $4 million annually at a single mining site.

These stories are good examples of what can Google’s ML and analytics capabilities can accomplish when some of the legwork to collect vast amounts of data has already been done, says Sekar.

“A lot of data is a good thing, but at the same time, that data has to be of good quality in order for it to be usable.”