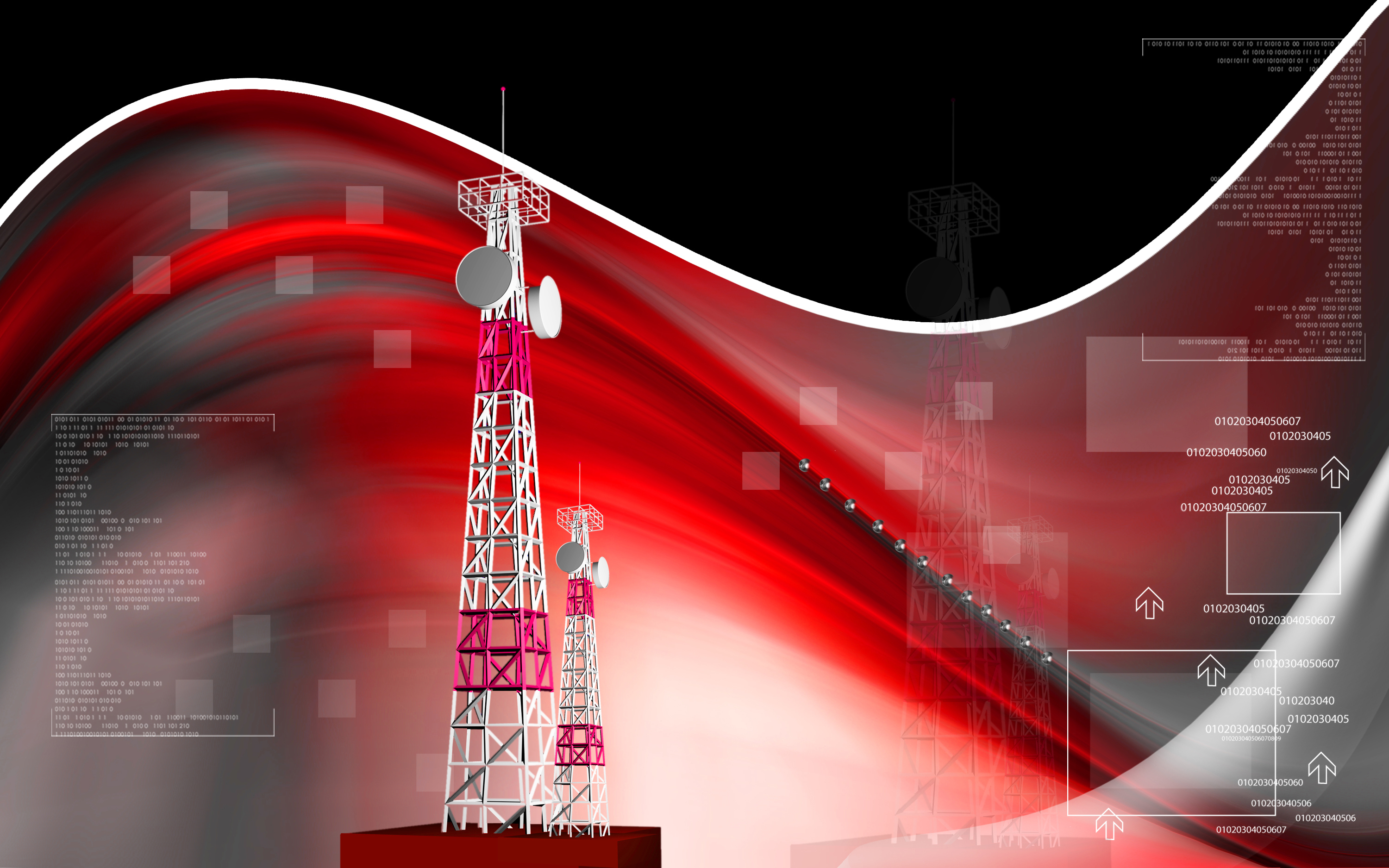 The DWL-8610AP is a high power, 802.11ac unified wireless access point with advanced radio management and security features for IT professionals. It boasts maximum wireless signal rates of up to 450 Mbps using the 2.4 GHz band and 1300 Mbps using the 5 GHz band.

“Our students and faculty access our wireless network with a variety of devices, including laptops, tablets and smartphones,” said Kevin O’Neill, technology director, Gretna Public Schools in Gretna Nebraska, in a statement. “As we continue to scale our network, the DWL-8610AP with 802.11ac technology allows us to handle these increasing demands and connect more users and more devices.”

D-Link touts the DWL-8610AP as easy to install, and it and can be powered using an AC to DC adapter, or directly through the network cable using Power over Ethernet IEEE 802.3at.

“Wireless users in schools and businesses expect connectivity and bandwidth – it’s all about performance,” said Steven Olen, director of product marketing for D-Link Systems, in a statement. “Our Unified Wireless systems maximize user experience and help achieve this via seamless roaming, load balancing, and other advanced RF management features.” 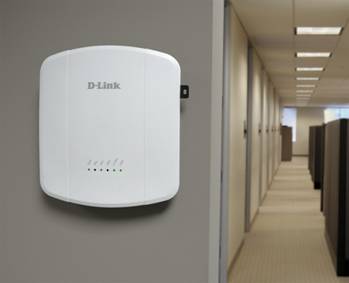 The device can be deployed as an autonomously managed, standalone wireless access point or as a centrally managed access point controlled by a D-Link Unified Wireless Switch or Wireless Controller.

Its features include RF management that senses nearby access points and select a non-interfering channel automatically to improve performance, band steering that detects and steers 5 GHz capable clients away from the overcrowded 2.4 GHz network, load balancing that limits the number of users per access point, beamforming technology for greater network reach, a plenum-rated chassis adhering to fire regulations for placement in air passageways, and a limited lifetime warranty.

The DWL-8610AP unified wireless access point is available now through the D-Link channel.