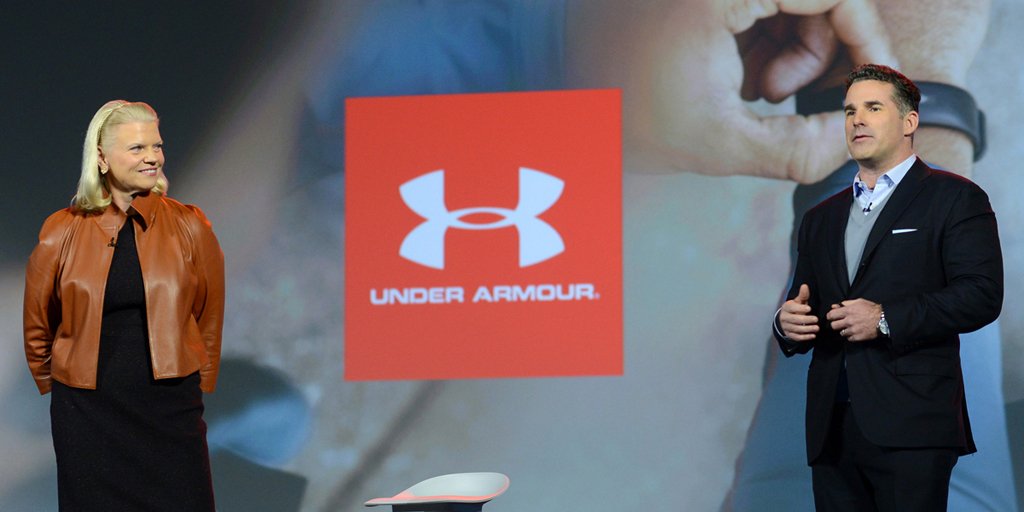 IBM Watson’s ecosystem is growing, and the current tally sits at 500 partners and 80,000 developers, Big Blue has revealed.

At her keynote this week at CES, IBM chief executive Ginni Rometty discussed the progress and next steps of the company’s platform, one that it has been pushing aggressively since the launch of its Cognitive Business Solutions unit back in October.  So far, it seems, there is no application the company’s unwilling to try – we’ve already seen everything from health to weather to food to Christmas presents.

To that end, Rometty said, things have changed.

“It is the dawn of a new era, the cognitive era, digital business plus digital intelligence,” she said in Las Vegas, NV Wednesday.

Rather than have Watson become a know-it-all, IBM’s strategy is to tailor separate instances of the solution to use in specialized applications.

At CES, this strategy continued, with Rometty announcing several new big-name partners across wearables, appliances and labs, examples that IBM hopes will persuade others to buy into the tech.

The sportsgear company’s fitness app, called Under Armour Record, is about to get a lot smarter. While not a new product, the app will soon deploy Watson to offer personalized health, workout, and nutrition coaching. The app may include visual recognition capabilities for nutritional value and weather data for workouts in the future.

IBM is also making it clear that Watson will not be limited geographically. Softbank, a Japanese telecom company, will be using the cognitive platform in its robots in banks and stores, which are capable of recommending coffee machines, for example, to customers. These robots, called Pepper, are sold for about $2,000 each.

Here is where Watson really shines. USA Today reports that a new diabetes management app from the two companies will “predict hypoglycemic events up to three hours in advance, giving patients time to prevent problems.”

Lastly, in appliances, where one might least expect cognitive computing, Watson may improve efficiency as well as learn and improve habits of families using connectivity.