Improving security in the data centre 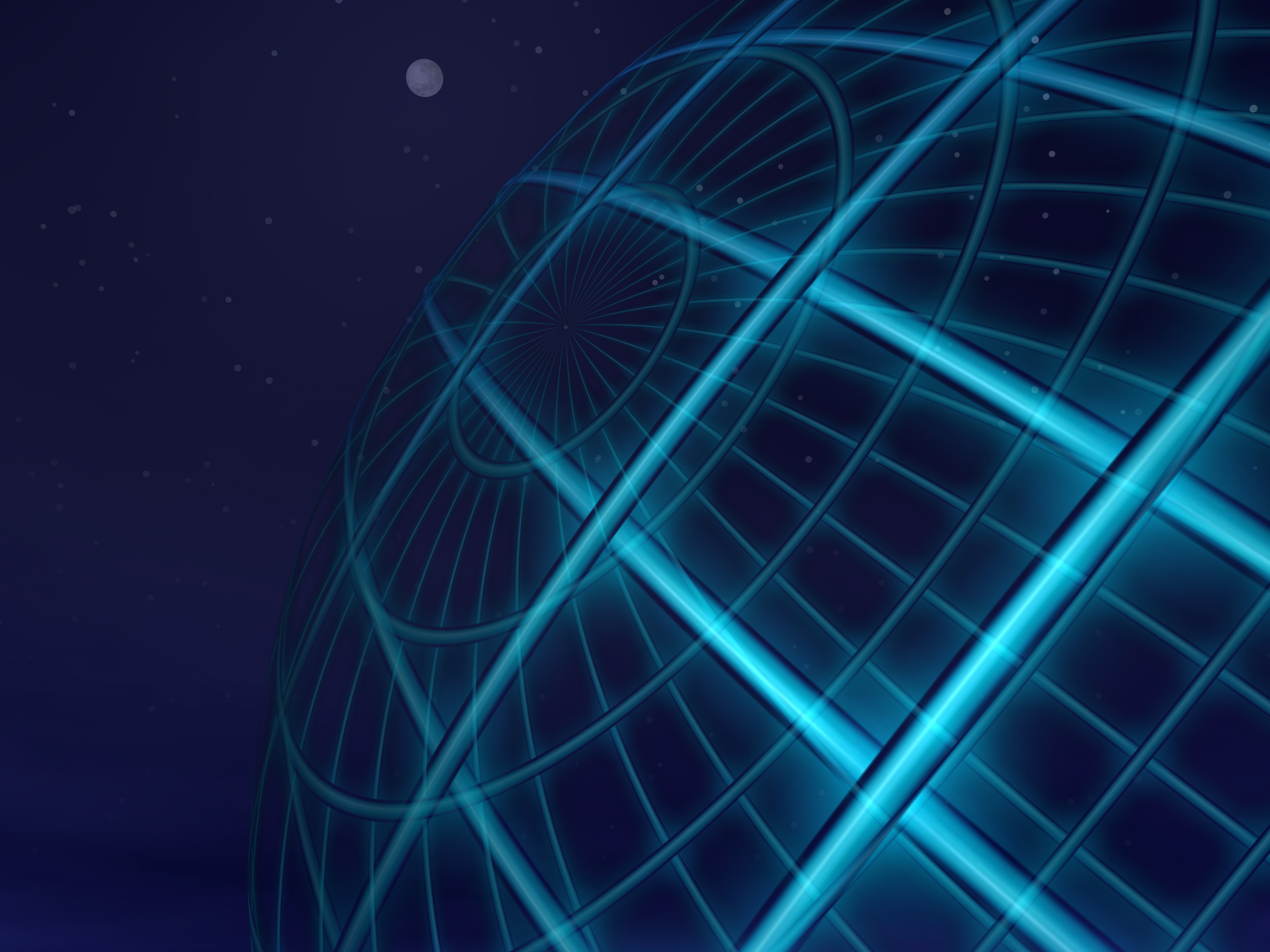 The new Security Gateway Module (SGM) 260 is designed for Check Point’s 61000 Security System, and is a blade that improves performance by doubling firewall and IPS aggregated throughput to up to 400 Gbps and 130 Gbps respectively. It also doubles the 61000’s security power up to 33,000 SecurityPower Units (SPU).

“While organizations often face the dilemma of having to choose security or speed, both protection and performance are equally critical to securing today’s high-performance network environments,” said Paul Comessotti, Canadian regional director for Check Point, in a statement. “The SGM260 blade on our high-end 61000 security system delivers the power, extensibility and performance needed to protect the data centre of the future.”

According to Check Point, the SGM260 blade has the highest port density of any security gateway, for greater segmentation and performance. It has a connection capacity of over 200 million concurrent connections, enhanced large scale data centre and private cloud connectivity with up to 60x10GbE and up to 8x40GbE port density, and no downtime when adding SGM260 blades to an existing 61000 chassis.

Jeff Jedras
A veteran technology and business journalist, Jeff Jedras began his career in technology journalism in the late 1990s, covering the booming (and later busting) Ottawa technology sector for Silicon Valley North and the Ottawa Business Journal, as well as everything from municipal politics to real estate. He later covered the technology scene in Vancouver before joining IT World Canada in Toronto in 2005, covering enterprise IT for ComputerWorld Canada. He would go on to cover the channel as an assistant editor with CDN. His writing has appeared in the Vancouver Sun, the Ottawa Citizen and a wide range of industry trade publications.
Previous articleSymantec takes on virtual machine sprawl
Next articleSoftware-defined storage for the SMB