Mid-tier enterprises the focus of next phase of growth, says SonicWall 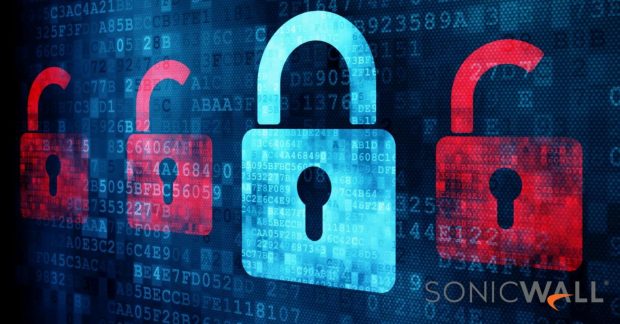 SonicWall says its next phase of growth is about protecting mid-tier enterprises, and it’s rolling out some major updates to its current lineup of solutions to prove it.

The company is introducing new enterprise-grade firewalls, virtual firewalls for private and public clouds – such as Microsoft Azure – and remote users and email clients to its Capture Security Center platform, while updating some its automation and reporting capabilities. It’s also launching five new firewalls: The NSa 6650, 9250, 9450 and 9650 models, and the NSsp 12000 series. The NSa models contain built-in modular storage and perform 1.5 times better than its predecessors, according to SonicWall. They also allow for up to 10 times more encrypted connections than previous models. The NSsp models, on the other hand, work similarly but are for organizations with thousands of customers on a network.

In a statement this morning, Bill Conner, SonicWall president and CEO, said for the past 18 months, the company has been focused on expanding its security portfolio and “restoring customers and partners to the SonicWall brand.” But now, it wants to combine a lot of those solutions and set a new, and affordable standard, when it comes to security.

More than 70 per cent of all internet traffic is encrypted, which means it’s become increasingly important for organizations to invest in inspection tools, according to Lawrence Pingree, SonicWall vice-president of product management.

“Enterprises require the ability to easily deploy and scale deep packet inspection of encrypted traffic at cost-effective rates and performance across endpoints and firewalls. They also need to implement automated real-time management, reporting and analytics, with integrated threat visibility, across endpoint, firewall and cloud application security,” he said in a statement.

“Many legacy network security solutions either don’t offer true decryption and inspection of encrypted traffic or they can’t meet the performance demands to scale it properly,” he explained. “Coupling high-performance security, cloud-based management and powerful analytics with real-time threat visibility at the network layer is a compelling go-to-market offering that is long overdue.”

“With these new products, we are able to build the capability to work more closely with our partners on strategic accounts and in key verticals,” he said, adding the company will continue to focus on its partnership with Dell while expanding relationships with managed security service providers.

RCMP to pay up to $1 million for AI solution to crack...