On the good side of the ledger Avaya revenue grew 2.9 per cent in the third quarter. But, on the down side revenue remains down by eight per cent on a year-over-year basis.

Avaya announced the financial results of our third fiscal quarter 2013, which saw the networking company revenues reach $1.15 billion, while operating income come in at $14 million, non-GAAP operating income was $171 million.

The good news for Avaya is that growth was seen in key product areas such as unified communications, contact center, IP Office and networking, as well as cloud-based services through Avaya Global Services. 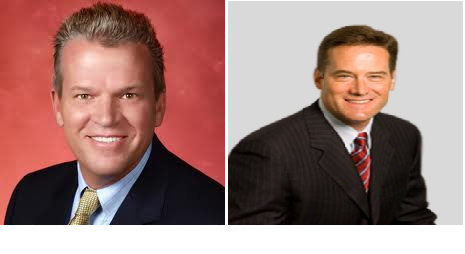