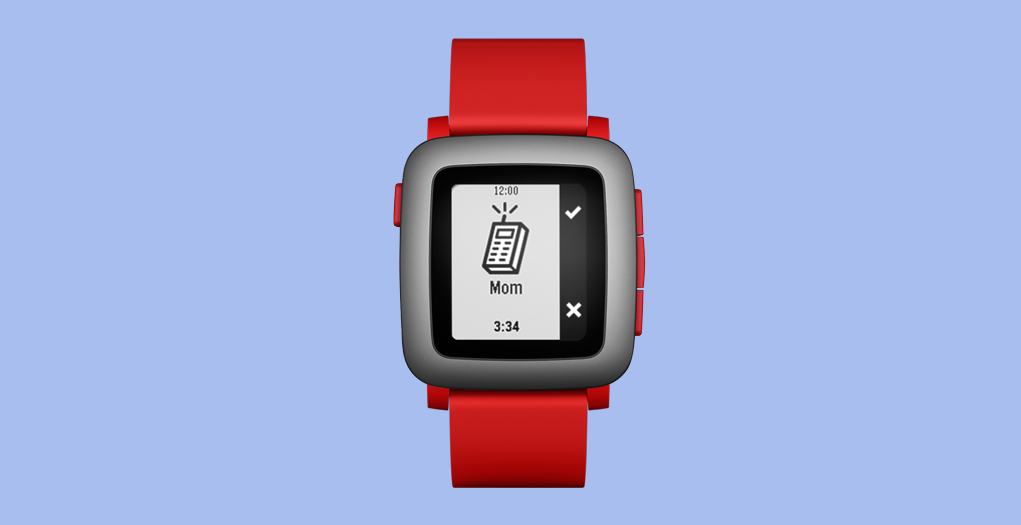 Are smartwatches a fad?

Reports are circulating that Pebble, a key player in this space, is laying off about 25 per cent of its staff, or 40 employees.

The news was revealed during an interview between CEO Eric Migicovsky and Tech Insider.

The executive said that lack of investment from Silicon Valley was to blame for the layoffs, despite having raised $20 million on Kickstarter, followed by $26 million in the eight months that followed.

Migicovsky said that the company needs to be careful with how it spends the money it has raised, given the venture capital environment.

He added that the company would focus on health and fitness angles, and will be partnering with Amazon to market to India.

According to the Tech Insider report, wearables have not fared well in recent months. Just this week Apple slashed the price of its watch by $50 while FitBit, which has dominated the market, saw its stock plummet.

Pebble, which sells cheaper smartwatches at around the $100 to $250 price point, hasn’t released sales figures since February 2015.

The report attributed the lack of demand to the fact that smartwatches have yet to come out with a killer app that would make it an essential technology.

CDN Staffhttps://channeldailynews.com
For over 25 years, CDN has been the voice of the IT channel community in Canada. Today through our digital magazine, e-mail newsletter, video reports, events and social media platforms, we provide channel partners with the information they need to grow their business.
Previous articleNetflix wants to influence consumer hardware purchases with “Recommended TV” designation
Next articleFBI unlocks San Bernardino iPhone without Apple’s help, but both sides declare victory