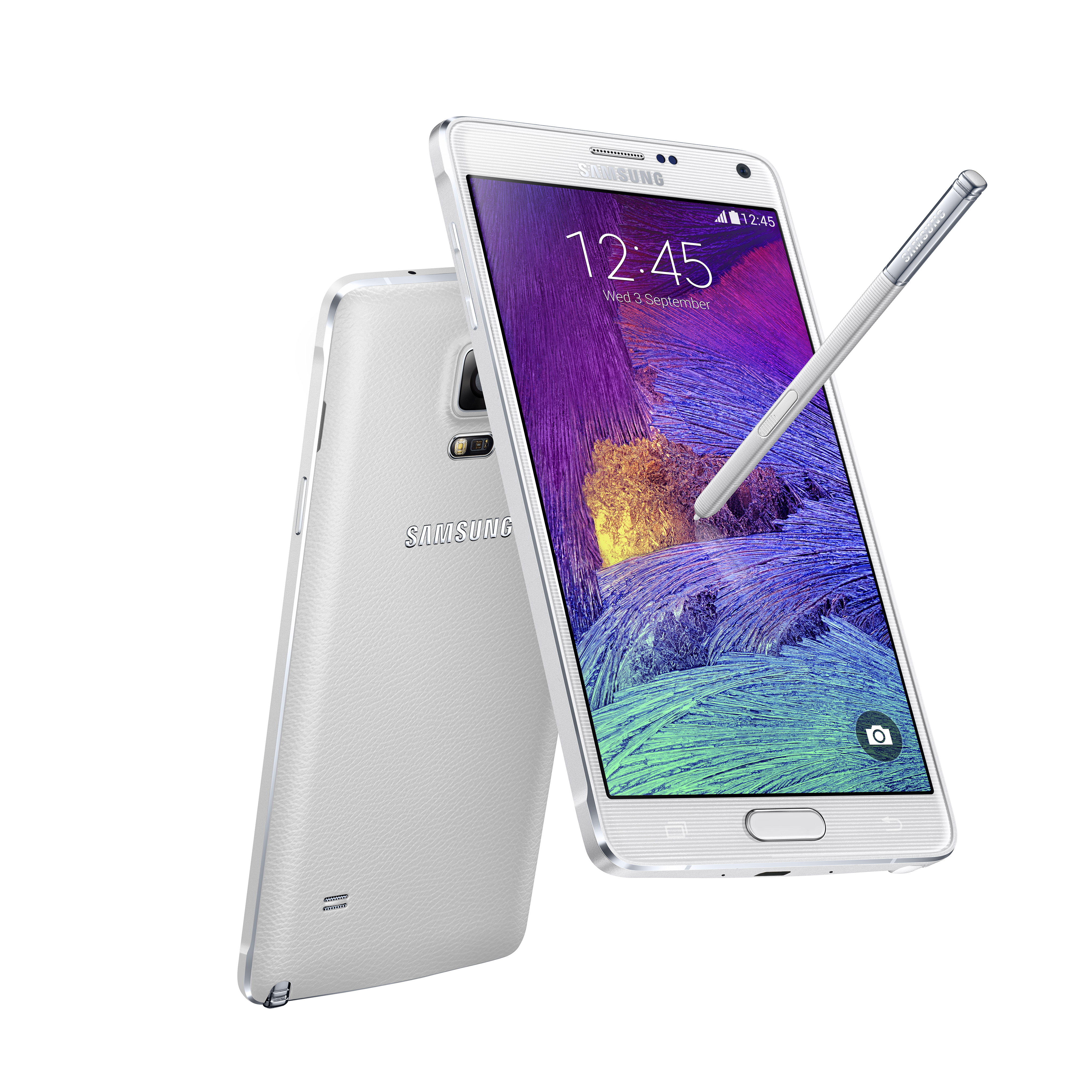 Even as the number of Android users seem to be surging ahead of those using Apple iOS, Samsung may be losing some of its ground in smartphone sales to up-and-coming Chinese handset makers, according to the latest numbers from Gartner Inc.

On Monday, Gartner released its worldwide sales figures for smartphones moved in the third quarter of 2014. It found all told, 301 million smartphones were sold during this period, and it’s forecasting that 1.2 billion smartphones will be sold by the end of 2014. Overall, vendors sold 456 million phones, including smartphones and feature phones, but sales were flat compared to the same period in 2013, analysts said.

During Q3, Samsung accounted for about 73 million units sold. That was well ahead of Apple’s 38 million, so at first glance, the numbers look like they’re in Samsung’s favour.

However, what’s worth noting is that Apple only launched its latest iPhone models in September, so some buyers were most likely holding out and waiting for the iPhone 6 and the iPhone 6 Plus. If so, they seemed pretty happy with the results, with sales of iPhones growing by 26 per cent during Q3, and Gartner predicting that Apple will post its biggest Q4 sales ever in the New Year.

Yet despite their strong showing, Samsung and Apple still lost some of their market share to three Chinese brands – Huawei, Xiaomi, and Lenovo, all of which sold around 15 or 16 million units apiece. Together, Apple and Samsung made up 37 per cent of the smartphone market in Q3 of 2014, but that’s seven percentage points less compared to the same period last year, Gartner analysts observed.

That’s most likely due to the fact that Chinese smartphone makers have built some really beautiful devices, and they tend to be cheaper than what Samsung and Apple have on offer, said Roberta Cozza, research director at Gartner.

Xiaomi especially had its moment of triumph, as Q3 was the first time it landed in the world’s top five smartphone vendors. It had the highest growth of all vendors too, with a 336 per cent boost thanks to its burgeoning popularity in China.

“With the ability to undercut cost and offer top specs Chinese brands are well positioned to expand in the premium phone market too and address the needs of upgrade users that aspire to premium phones, but cannot afford Apple or Samsung high-end products,” said Cozza in a statement, adding Huawei, Xiaomi, and Lenovo have all “[stepped] up their game.”

That may not matter as much for Apple – after all, many Apple users typically want to stay within the Apple ecosystem. However, that could be a blow to Samsung, which has built its devices on the Android operating system (OS) – and given that Huawei, Xiaomi, and Lenovo also appeal to users using that OS, they may be able to attract users who want specs-loaded handsets, without the hefty price tag.

“Over the holidays we expect record sales of the iPhone 6 and iPhone 6 Plus, but we should not underestimate the Chinese vendors and local brands,” said Annette Zimmermann, research director at Gartner, in a statement.

“Chinese players will continue to look at expanding in overseas emerging markets. In Europe, prepaid country markets and attractive lost-cost LTE phones will also offer key opportunities for these brands.”

Aside from looking at smartphones by vendor, Gartner also looked at sales by operating system. Android phones pulled ahead of iOS, with 250 million phones sold and a 22 per cent jump in Q3, compared to the same period last year. By comparison, 38 million phones running iOS were sold in Q3.

However, Windows actually lost some its ground in the smartphone market, with just nine million phones sold. That gave it three per cent market share, next to Android’s 83.1 per cent and Apple’s 12.7 per cent. After Windows were phones using the BlackBerry OS, which moved about 2.4 million phones in Q3 with a market share of 0.8 per cent.

With all this being said, Samsung isn’t about to lose its grip on the world’s mobile phone sales just yet. For the total number of mobile phones sold – which includes feature phones – Samsung was still on top, with 94 million phones sold in Q3 of 2014. That’s compared to 43 million from Nokia, which was second in world sales once we account for feature phones.

Still, it’ll be worth watching how Samsung fares in 2015, especially as it faces some tough competition from homegrown brands in China, one of its most important markets.

Candice Sohttp://www.itbusiness.ca
Previous article
BlackBerry Classic pre-orders sells out in Canada
Next article
More splits, the end of a tech staple and other CDN predictions for 2015