SAP SE is rolling out a new version of its business suite, aimed at giving enterprise companies a revamped platform that will help them grow their customer base.

In an announcement Tuesday in New York, the German multinational software vendor said its latest version of its core offering is now being dubbed “SAP Business Suite 4 SAP HANA,” or S/4 Hana for short. It’s slated to be the product that helps enterprise customer transition to the cloud, enabling them to connect their apps to the back-end, according to published reports.

“This is not just a step for SAP. This is also a leap forward for the enterprise,” said Bill McDermott, SAP’s CEO, adding he considers this the biggest deployment in SAP history.

“You are now seeing the real-time enterprise come to life,” he added.

One of the next challenges for SAP, though, will be whether its existing customers are going to want to upgrade to S/4 Hana – and whether they’ll want new databases, considering they have been using the same ones for years.

As big as this announcement is for SAP, this is not the absolute first glimpse of S/4 Hana. SAP heralded its coming when it announced Simple Finance, a product delivering data insights to financial professionals, in June 2014.

But now, the company is looking to expand that to various other industries. While S/4 Hana won’t be available to every industry at launch, the company made sure to mention it would be helping companies to tap into the cloud, mobile devices, big data, and the Internet of Things. It also announced it’d be partnering with Accenture, Deloitte, Ernst & Young and PricewaterhouseCoopers to launch a reseller and service provider program. 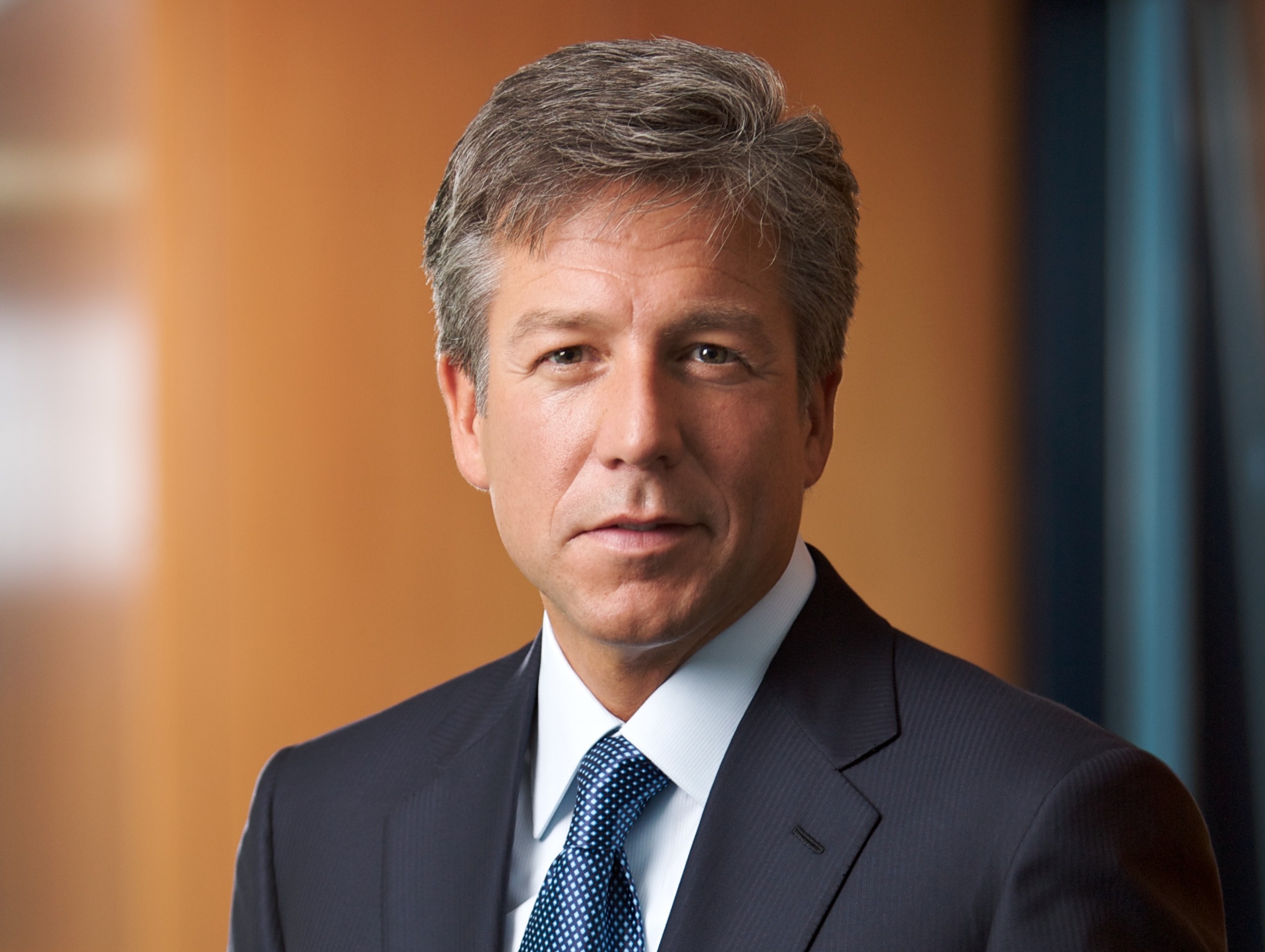 “This is a new completely new system built on Hana,” said Hasso Plattner, SAP’s founder and chairman. “It’s a completely new UI, UX, and it allows for customization.”

MyPOV: customers want to know if they have to pay and if so for what. We tell all customers to get an itemized price list first. #SAPHANA

In introducing S/4 Hana, he added that for the past decade or so, one of the harshest criticisms of SAP’s key offering has been levelled at its UI. Critics decried the UI for not being as attractive or intuitive as it could have been, yet they also demanded they be informed before a new UI was rolled out in a release of the software – and that makes sense, considering many large enterprise organizations have thousands of employees trained on the current version of SAP Hana. Now, with S/4 Hana, users can expect a new UI for both the desktop and for mobile devices, Plattner says. And for all devices, the response time will be a lot faster, given the database is now in-memory to accommodate transactions and analytics, he added.

The new S/4 Hana allows for faster data entry, with Plattner adding the task can be speeded up between three to seven times for on-demand analytics. And in a demo during the company’s announcement, the company showed how an organization the size of SAP was able to quickly analyze results for the last eight quarters in a specific market, dealing with data for 245 million line items. It can also allow for multiple configurations of a system, showing both structured and unstructured data.