Samsung Canada has announced the release of two new devices, the Gear Fit2 and Gear IconX.

The Gear Fit2 is the next iteration of the device maker’s fitness trackers and retains the shape of previous Fit devices.

It features a curved display, GPS, heart rate monitor, a standalone music player, and has dust resistance through an IP68 certification.

Meanwhile, Samsung is also making an entry into what will be a new category the company, namely smart wireless earbuds.

The in addition to a built-in music player, the Gear IconX also comes with its own activity tracker and heart rate monitor.

According to Samsung, the Voice Guide feature, presumably a feature of the activity tracker, provides feedback to users on their progress.

Without data or WiFi, the earbuds rely on 4GB of built-in memory to store songs to play while away from a smartphone. Bluetooth connectivity likely allows the IconX to act as regular wireless earbuds when in vicinity of a connected device.

It also looks like the earbuds will charge wirelessly through metallic connector dots when placed in their carrying case and feature touch controls.

Check below for their specs.

The Samsung Gear Fit2 is available in Canada starting today at Samsung Experience Stores and comes in black, blue and pink. Both devices will be available in retail starting Q3 2016. 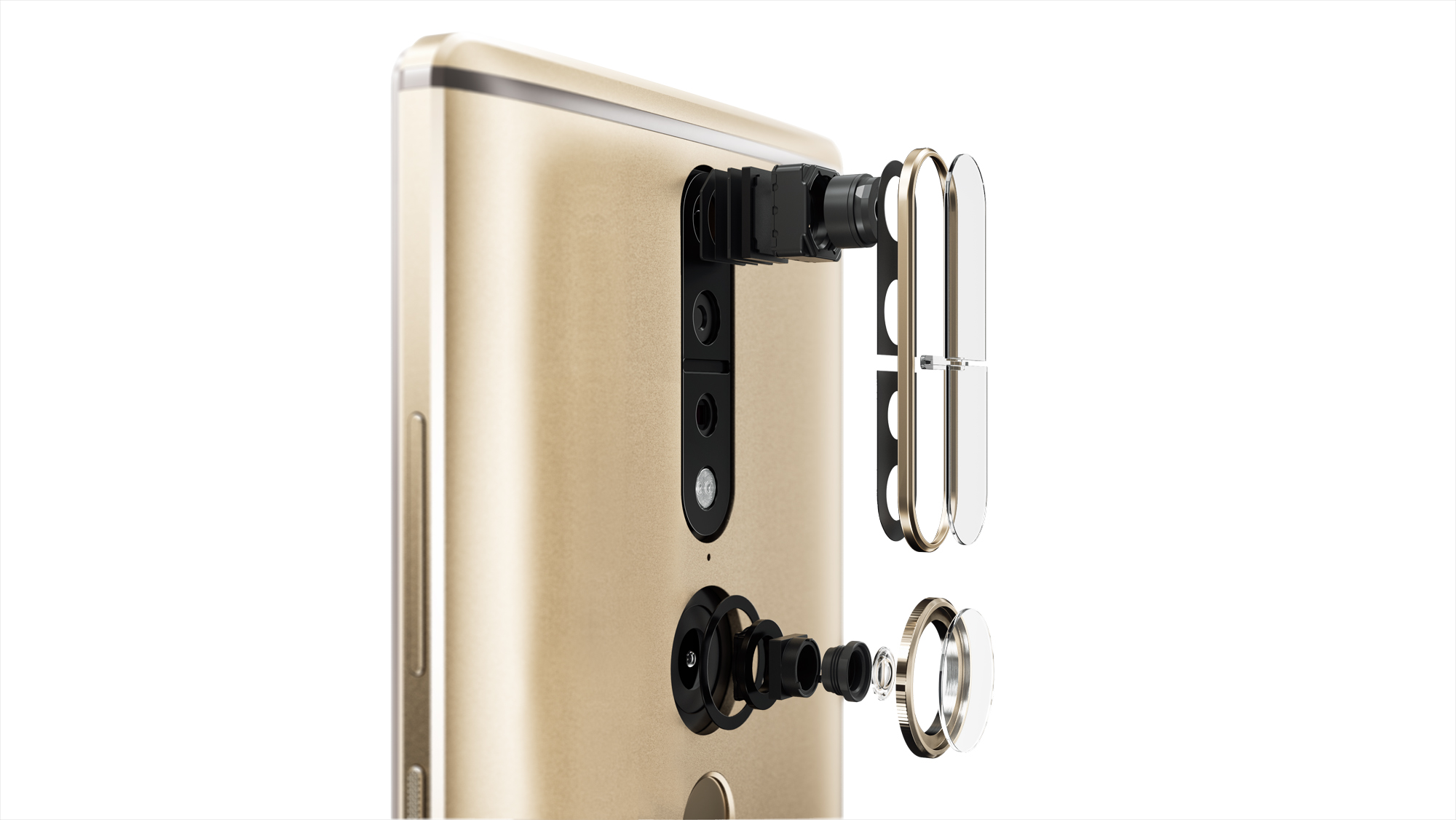