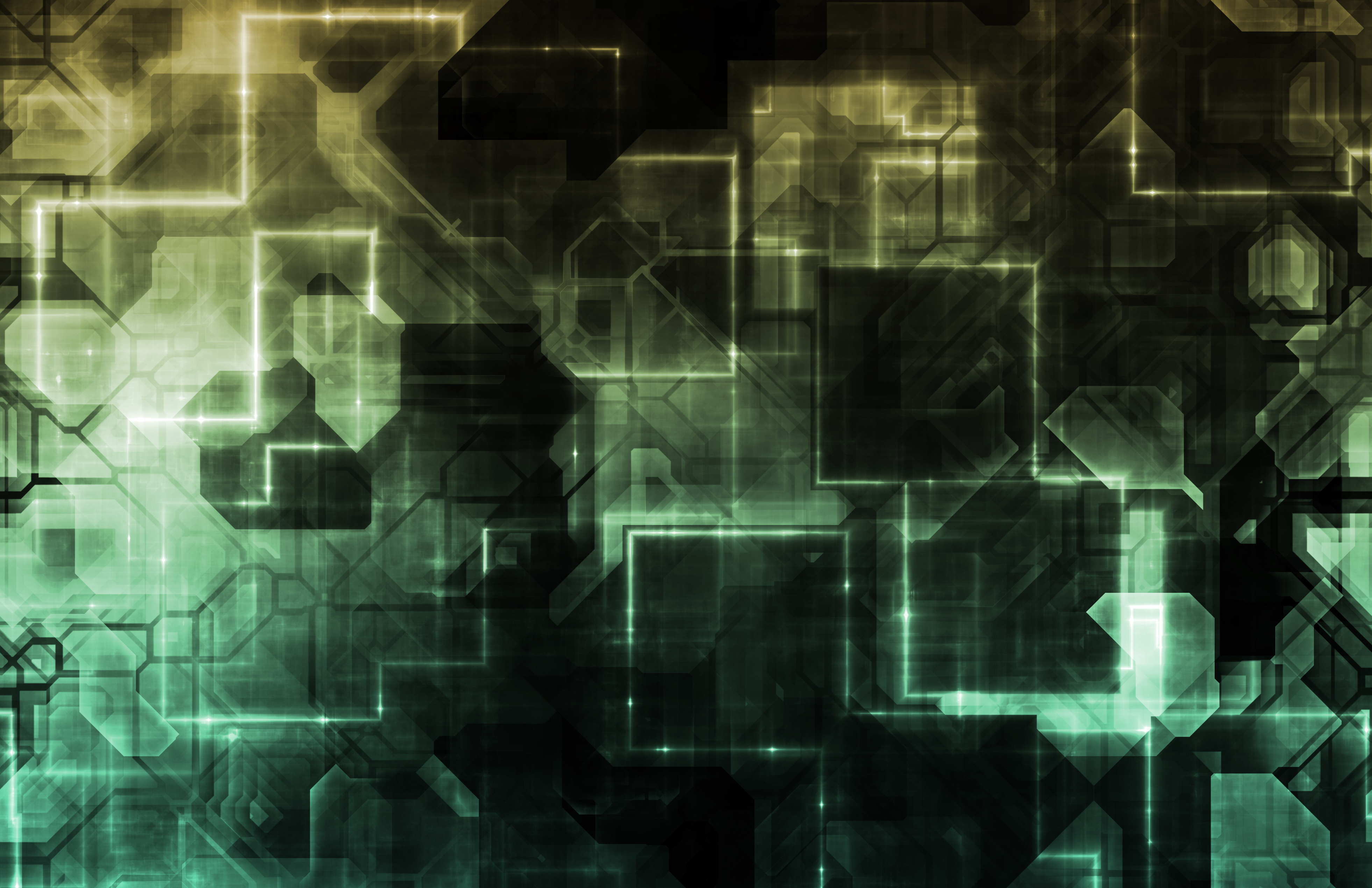 If there’s one sector of IT that’s said to be immune from an economic downturn, it’s security. And the security market experienced strong growth in 2012, according to market research firm Gartner.

In a recent analysis, Gartner put total worldwide security software revenue at US$19.2 billion in 2012, an increase of 7.9 per cent over the 2011 total. The analysts attributed the increase to the evolution of new threats and new work practices, such as the bring your own device (BYOD) phenomenon.

“The 2012 security market saw a continuation of increasing demand for consumer and enterprise security tools as McAfee’s high growth of 37 per cent boosted the overall market’s growth rebound in 2012,” said Ruggero Contu, research director at Gartner, in a statement. “Although overall, the 2012 security market continued to grow, not all regions experienced the high double-digit growth of, for example, Eurasia, which was driven by greenfield projects and buoyant economies. As expected, Western Europe remained the laggard due to economic uncertainties and fragility and also due to the impact of dollar-to-euro conversion.”

On the vendor leaderboard, Symantec hung onto the top spot with $3.75 billion in revenue, up 2.6 per cent from the previous year, and 19.6 per cent of the market. Gaining ground though was rival McAfee, which grew by 37 per cent to reach $1.7 billion. It still has ground to make up on Symantec though, capturing 8.8 per cent of the market. Gartner attributes the McAfee gain to a combination of organic growth, acquisitions and a write-down by parent company Intel.

At number three was Trend Micro with 6.1 per cent of the market and a 2.7 per cent drop in revenue, as it moved to diversify its business with cloud and virtualization security technology. Rounding-out the top five were IBM and EMC. Other vendors accounted for over half of the market though, as Gartner also analyzed companies that have a security business but aren’t focused on it exclusively, such as Cisco and Microsoft, and smaller security vendors such as Kaspersky and AVG.

Looking ahead, Gartner sees continued growth on security spending, particularly in the SMB.

“Security continues to be a top priority across all technology categories in the SMB market. The rise of midmarket demand presents a new challenge for participants in the security space, as SMB requirements are different from those of larger enterprises,” said Contu. “Security buyers from SMBs are increasingly considering security as a service as an alternative for deploying security technologies, particularly for areas such as email and Web security, which is leading to more market consolidation and more competitive pricing as established players acquire pure-play cloud-based specialists across the security landscape.”

Jeff Jedras
A veteran technology and business journalist, Jeff Jedras began his career in technology journalism in the late 1990s, covering the booming (and later busting) Ottawa technology sector for Silicon Valley North and the Ottawa Business Journal, as well as everything from municipal politics to real estate. He later covered the technology scene in Vancouver before joining IT World Canada in Toronto in 2005, covering enterprise IT for ComputerWorld Canada. He would go on to cover the channel as an assistant editor with CDN. His writing has appeared in the Vancouver Sun, the Ottawa Citizen and a wide range of industry trade publications.
Previous article
McAfee focuses on endpoint and mobile security
Next article
Cisco gets aggressive in the mid-market

Global IT spending to total over US$4 trillion in 2023: Gartner