The give and take of the Internet of Everything 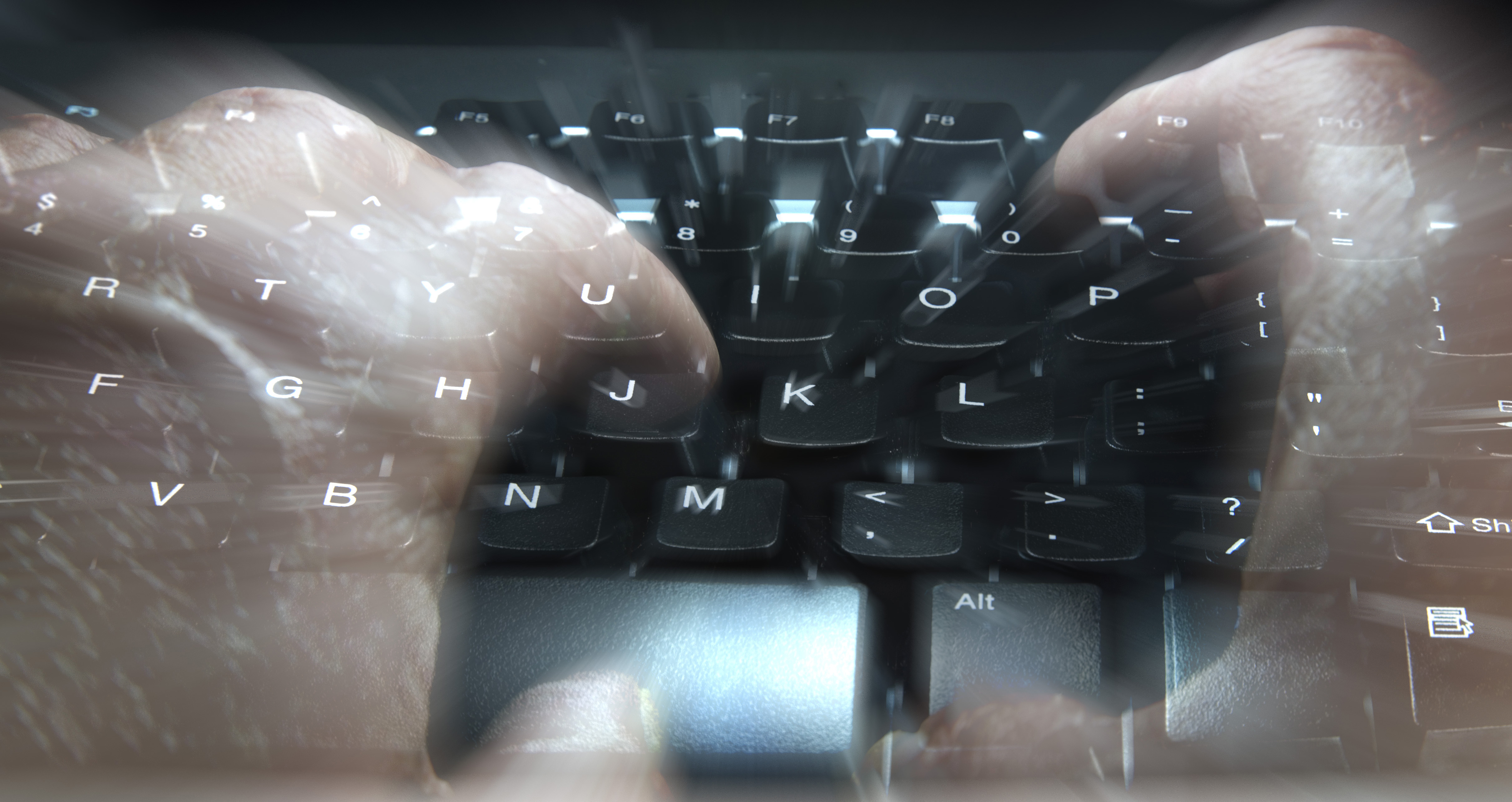 IoE (Internet of Everything) bothers me because that means my car will talk to the environmental control system at home to the Smart TV to the refrigerator to my pajamas.

Scary, but by the time it finally arrives I’ll be drooling in the old guys’ home … or worse.

Let’s start with the basics – the infrastructure.

Yes, in the last 20 years we’ve done a pretty good job of stringing wire around the globe; but all wire isn’t created equal. Most of it in the developed countries is copper and to deliver super-speed stuff we need fiber.

Broadband Fiber – While the majority of countries around the globe have broadband service in place, fiber – which enables higher transmission speeds – is still a work in progress in many countries. Countries with early Internet build-out used copper, while those late to the Internet installed fiber.

So countries that were late to the tech innovation table have fiber infrastructure which is whish fast.

Others?  Not so much.

According to the OECD (Organisation for Economic Co-operation and Development), the greatest growth is in Mexico, Luxemburg, UK, New Zealand and Chile. Germany is 15th, Canada 17th and U.S. 26th.

That’s probably why people in the U.S. can’t wait for Google to bring fiber to their home … Oh come on; they’re all over your devices anyway!

O.K., so that’ll take time. So why not use the same communications solution you can’t live without anyway … mobile?

Mobile Video – Mobile data traffic today far outstrips voice traffic and video is growing more rapidly. Cisco projects that by 2020, 60-plus percent of the data traffic will be video.

You don’t need no stinkin’ wires!

The problem is – and I know you find this hard to believe – it isn’t all about you and we have laws of physics to work around to pump all that video to you.

Jammed Spectrum – Every country has the same challenge, the same opportunity to optimize their wireless spectrum so citizens are protected, served, entertained and have the wireless bandwidth they want and need. The laws of physics haven’t been defeated yet.

Yeah, it’s not just your spectrum because you have to share it with minor things like police, fire, airplanes, radio/TV signals, etc.

Crud, but at least you have your video, your entertainment.

That’s right, people are saying go climb a rope to the cable company and getting a connected TV so they can watch their stuff when they want.

Video GoGo – Mobile video enjoyment is becoming the norm very quickly as the quality of streaming increases and the cost of data service declines. In addition to on-the-go entertainment, people are also using 2nd and 3rd screens to enrich the viewing of their TV entertainment.

When I told ‘em where they could put their bill, I had two choices – stick an antenna back on the roof or go with the second most disliked organization – the phone company.

I tried it and turns out we’re right on the outer rim of reach from their CO (central office), which meant even DSL (digital subscriber line) speeds sucked.

So back to the cable guy and ask if I could have my cable Internet with them – hurt the ego, hurt the budget – and we’re finally back with our OTT (over the air) TV time.

Great. Now we can watch our regular whatever we want HD stuff on our UHD smart set or use UltraFlix to watch the growing libraries of 4K content.

Of course, the smart TV isn’t smart enough to tell me what I should be watching or where it’s at. Don’t have the app for that on my phone either.

Kids watch the growing volume of made-for-the-Internet shows which are about as mind-numbing as the made-for-TV stuff on their iPhone/Galaxy, iPad/Surface (someone had to buy one).

As for the rest of our connected house, we have a live-in system/network admin – our son.

No, he didn’t volunteer for the job; but linking all the devices, tracking passwords, managing our home network, keeping us connected to the world ain’t easy.

Gonna’ miss him when he moves out!

The great thing is that everyone is introducing the next great intelligent thing – smart wearable, phone, tablet, car, TV, refrigerator, washer, toilet, toothbrush, shirt button – all built to an open standard.

And they have the apps to prove it.

Everything – While firms aren’t accumulating enough Big Data about everyone, the goal of 50B + devices becomes increasingly interesting and challenging.

The problem is there are too many manual connections that have to be made.

My phone is important to me, but why can’t the appliances just connect together and talk among themselves when they’ve got a problem or when they want to do something for me like make sure I get enough exercise each day, plan a wholesome meal for me that will help shed that last five pounds and make sure I surprise the wife with flowers just for the heck of it?

The car should just connect to the Internet, crank up the heat while I’m on the way home, turn the lights on when I hit the driveway, have the news on the TV when I come in and you know, do stuff, communicate.

That’s tough because even before the Internet we were designing, building, using boxes – computers, phones, tablets, watches that did something.

Generation Growth – The next generation of computing technology doesn’t replace the previous generation, it’s layered on top. With each new generation, we have seen a 10X growth in the installed device base.

And to paraphrase George Carlin; every time we did, we got more “things.”

According to KPCB, Cisco, IDC and others; by 2020, we’ll have 50 billion things and will still be using those things originally introduced in the ‘60s – ask the guys/gals who handle the airplane traffic.

Of course, the industry will march on with everyone striving to reach Cisco CEO John Chambers’ goal of 50 billion connected devices.

You know they will, because it represents a $19 trillion market and everyone is hell-bent on getting a big chunk of it.

Obstacles – The Internet of Everything isn’t a slam dunk. There are major obstacles that have to be overcome before the smooth connections and data interchange takes place.

Yep, by 2020, you’ll be wearing sensors – everywhere, your house will be totally connected, your car will be fully automated and things will be great.

Oh sure, there’s still a little work to be done to rebuild our infrastructure which, for countries like the U.S., is being held together with duct tape.

Then too, individuals, organizations and institutions are going to have to figure out how we can all work coopetively (competitively, cooperatively).

That’s the only way we’ll be able to improve the education of the kids who will have to design/build/install/maintain everything, develop general standards that ensure our things will work seamlessly with his/her things and figure out how much security/privacy people really need and deliver it.

Oh come on, privacy is overrated. Did you see what he/she did on social media today?

But the goal, the vision is still the same – making your life simpler like unlocking a door just by touching the handle, getting photos/films by telling your TV, monitoring your health with embedded devices, doing stuff that will change peoples’ lives forever.

It doesn’t seem to be much of a problem with such wholesome goals.

When it happens we’ll enjoy Corning’s vision – A Day Made of Glass!

Studies reveal that full-stack observability and automation adoption are priorities for businesses...