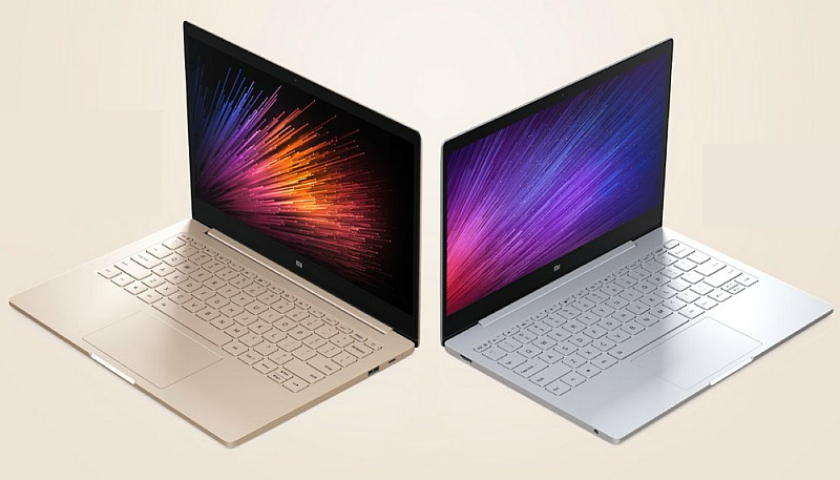 Ever heard of Xiaomi?

The Chinese smartphone maker, which has seen a meteoric rise in popularity in Asia, is among the top five smartphone makers in the world by some accounts, even though its phones are still rare in Canada.

The company that has been eyeing the likes of Huawei and Samsung in the Android space now has its sights set on a new target – Apple’s Macbook Air line.

Xiaomi has officially unveiled its first entry into the notebook line with two Windows 10 Home-based ultra-thin devices that draw heavy inspiration from the competition.

The Mi Notebook Air will come in two varieties, 12.5 inches and 13.3 inches in size.

These sizes both target the mobile range of notebooks as opposed to power or performance. Android Authority reports that both are comparable to the Macbook Air devices in thickness and weight. 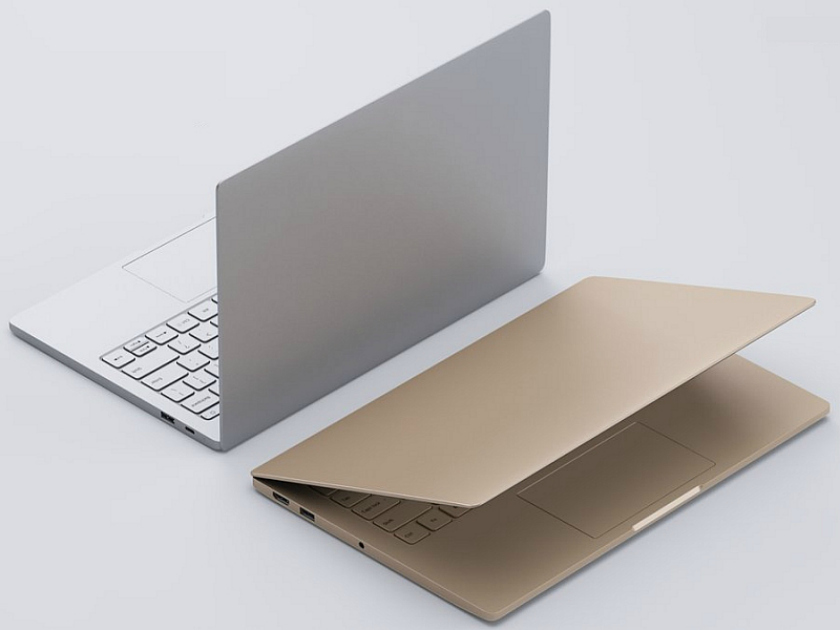 According to Android Authority, the device features a battery with quick charging technology via USB Type-C, and comes even with a backlit keyboard, two USB 3.0 ports, an HDMI port, and features a minimalistic, non-branded design.

Both models will be available in silver and gold.

While availability has only been announced in China, with companies including Huawei and ZTE expanding their footprints into North America, how long will it be before we see a new PC vendor in Canada?