The Vancouver-based communications and information firm known for building the robotic arms used in National Aeronautics and Space Administration space shuttles has signed a multi-million dollar contract to automate the creation of maps of the airspace around airports.

MacDonald Dettwiller and Associates Ltd., said its three-year deal with the United States National Geospatial-Intelligence Agency (NGA) covers software development and creation of geospatical charts that can be viewed by pilots using iPhone and tablet devices.

The NGA makes its own maps and charts of instrument flight procedures pilots follow in order to land and takeoff from airports around the world. However, drafting and maintenance of these charts was traditionally been done by hand, using computer-aided drafting software. 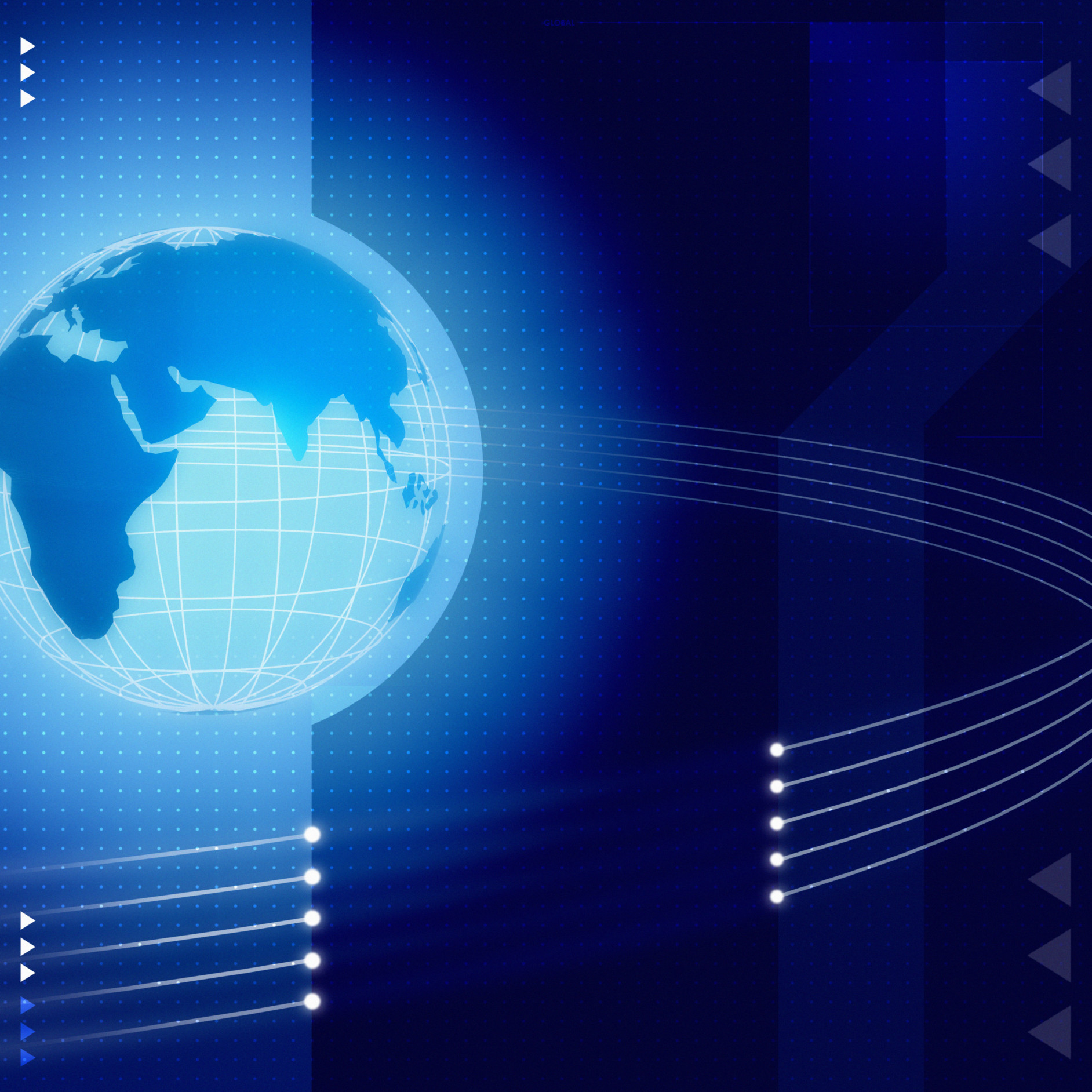 “The objective is to streamline this labour-intensive process by acquiring software that automatically renders the charts directly from navigational and geospatial source data,” MDA said in a statement.

The contract is worth around $5 million but has options to grown to up to $10 million, according to report on the daily Globe and Mail.

Some 30 years ago, MDA developed the Shuttle Remote Manipulator System (SRMS), better known as the Canadarm. The device has been mounted in space shuttles and the International Space Station and used to place satellites in their proper orbit, retrieve malfunctioning satellites for repair and handle other space payload like the Hubble Space telescope.

Since then the company has expanded its business to include geospatial technology.

In January, 2008 MDA agreed to sell its information systems and geospatial service group to Minneapolis-based Alliant Techsystems Inc. (ATK), but Industry Canada rejected that deal because the industry minister at the time, Jim Prentice, was not satisfied the deal would be of net benefit to Canada.