Canadian icon to headline Women in the IT Channel Luncheon 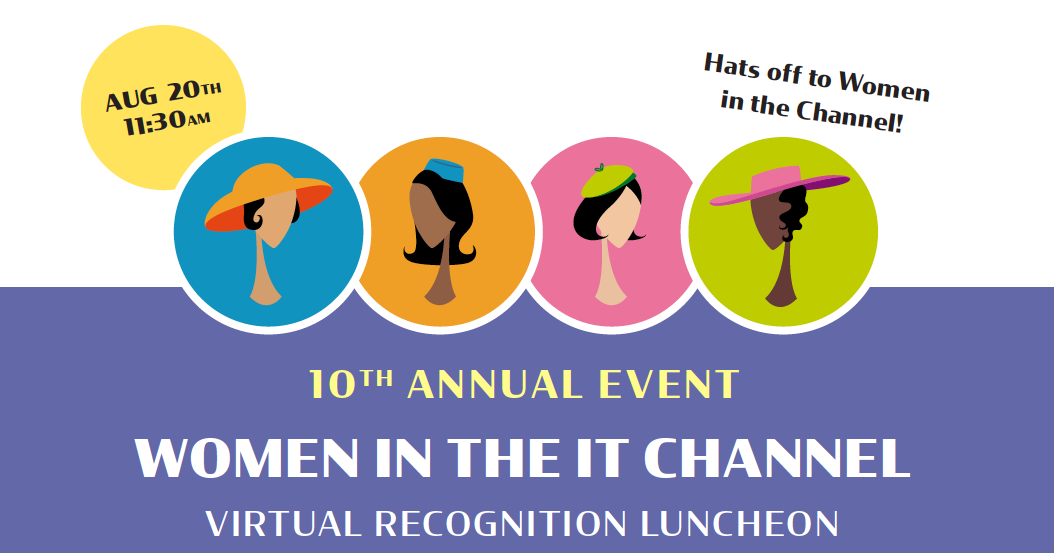 Veronica Tennant, C.C., has reinvented herself many times since she danced as Prima Ballerina with The National Ballet of Canada with luminaries such as Rudolf Nureyev and Mikhail Baryshnikov.

Tennant has garnered acclaim as a filmmaker and producer, written two children’s books and has served as one of Canada’s National Ambassadors for UNICEF since 1992.

Almost a decade ago she shared the story of her life’s journey during an early CDN Women in the IT Channel Recognition Luncheon. On Aug. 20 as part of 10th-anniversary festivities, she’s returning to speak again – virtually this time – to update us on the last decade.

“She was such an inspiring speaker that it seemed appropriate that we should check-in and see what she has been up to,” said Luncheon Chair and ITWC President Fawn Annan. “She has been busy. One of the films she recently produced, CHRISTOPHER PLUMMER ~ A Memoir, screened at Hot Docs in 2019.”

Fitting for the celebration, Tennant’s presentation will focus not just on her career but on the way technology has changed the presentation of the arts in Canada.

The 2020 Women in the IT Channel may be virtual this year, but it will still include many elements the audience has come to appreciate from the live versions.

The event will recognize three honourees who will be inducted into the Women in the IT Channel Hall of Fame, a Rising Star, and a Mentor of the Year. There will also be networking opportunities at the beginning and in the middle of the 90-minute happening.

With the theme Hats off to the Women of the Channel, attendees are encouraged to wear a hat for a group picture during the opening networking session.

We are looking for nominees for the Rising Star and Mentor of the Year Awards.

A Rising Star is a woman with fewer than six years in the Channel but is knocking it out of the park.

A Mentor of the Year can be any woman in the channel who you believe has provided timely guidance personally or professionally on an ongoing basis to an individual or a group of people.

MENTOR OF THE YEAR NOMINATION

The luncheon is possible through the generous support of Ingram Micro, the co-host of the event along with Channel Daily News. Eaton Industries and The Canadian Channel Chiefs Council are supporters

Steve Proctorhttp://www.itwc.ca
Steve is Vice-President Marketing and Communication with ITWC. He spent 25 years in progressively senior positions as a journalist and editor with the Halifax Herald, with his final ten years as Business Editor. He has published two books and his freelance articles have appeared in national and regional magazines. He has led social media and communication efforts for two crowdfunding ventures and written and directed numerous dinner theatres for charitable endeavours.
Previous article
Vision Critical freshens up executive leadership team with new channel lead and former SAP exec
Next article
Microsoft Canada congratulates the winners of its 2020 IMPACT Awards