Cisco introduces the smart garbage can 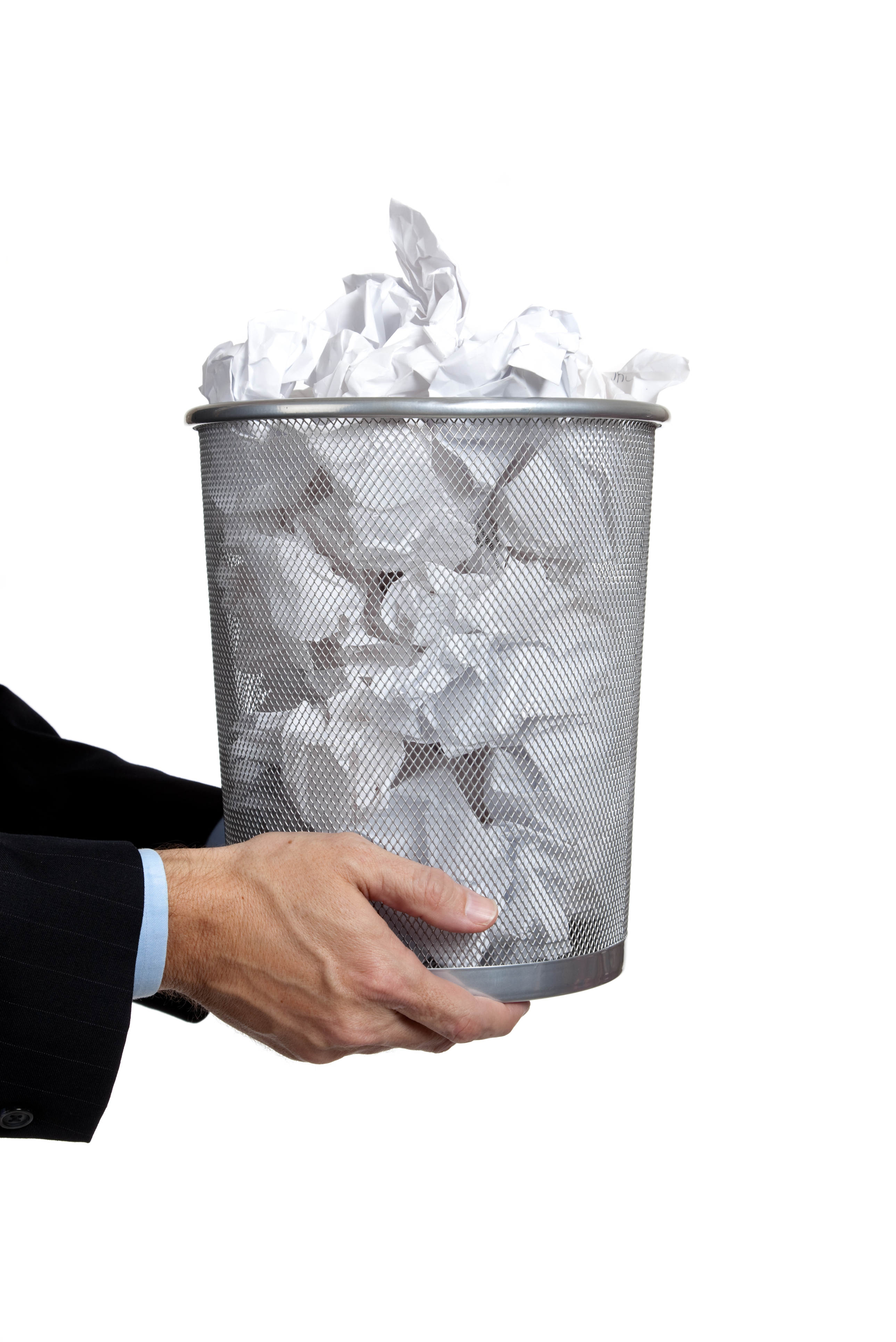 LAS VEGAS – Solution providers shouldn’t worry. Cisco Systems is not branching into manufacturing garbage cans. Nor are they about to build in some kind of intelligence around the trash bin. What the networking giant is doing is gambling on the Internet of Everything.

One of the use cases CEO John Chambers introduced at the annual Partner Summit channel conference is the smart garbage can and trash pick-up on demand service.

Using a trash-board dashboard which can be created by a channel partner, waste management operators can get a full view of garbage trucks on the road and neighbourhoods and their garbage cans.

Another scenario for the trash-board is to have garbage trucks who are near capacity taken off line instead of continuing on their route and replaced by another truck who is nearby. The smart garbage can may have SAP Hana integrated into it for high speed number crunching and auto re-routing capabilities.

Putting a pricetag on the “Internet of everything”

It’s the Internet of Everything — including profit potential

The garbage truck driver will have a tablet device and be able to get on-the-fly turn-by-turn directions when they are re-routed.

The smart garbage can may lead to a trash pick-up on-demand service. “When these waste management companies get on this they can do promotions for neighbourhoods and incent them to compete to improve their recycling efforts using social media networks,” Chambers added.

According to Chambers, Cisco is seven years into its Internet of Everything journey and he believes it has already hit an inflection point.

“Basically we want to bring all things together and connect them in a way where it’s the right connection, at the right time, on the right device, for making the right decision. This is easy to say, but very hard to do,” Chambers said.

Waste management is just one area of focus in Cisco’s smart cities and smart connected communities’ initiative. Chambers believes that with the Internet of Everything will be able to connect all vertical industries. Smart lighting, as an example, can cut costs by 15 to 50 per cent for major cities, while embed Wi-Fi hot spots and charging plugs for citizens. Some cities spend $13 billion on street lights, Chambers said.

He added that these markets are under served and areas such as waste management can be connected to government or municipal efforts on pollution and parking and combined all these drive better outcomes for cities.