Editorial: Don’t water down the meaning of the word innovation 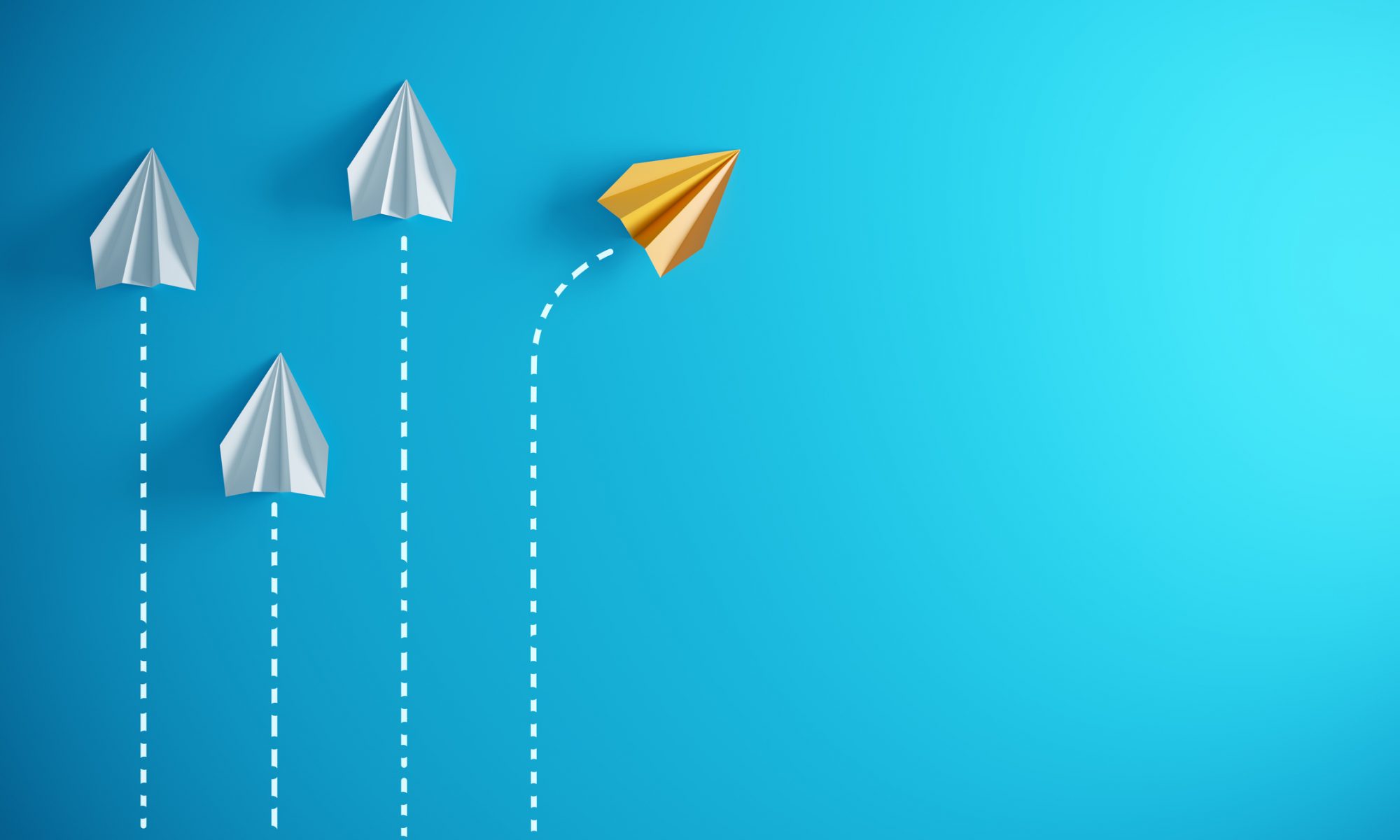 There was no shortage of strong case studies at this year’s Channel Innovation Awards that reflected the important role channel partners play in an organization’s digital transformation.

But with an overdue recession looming over the country and the rest of the world, Michael O’Neil, senior channel consultant for NPD Group, told a gathering of the Canadian Channel Chiefs Council that the primary thing that will sustain the channel during a downturn is a sincere focus on digital transformation.

This is easier said than done, of course, and the circumstances under which partners will have to operate under will be less than ideal.

“There will be a lot of advice on how to do more with less, and there will in fact be less to do with, both on the labour side and on the equipment investment side,” O’Neil explained, citing data from the U.S. Bureau of Economics, which showed a sharp drop in IT investments during each U.S. recession between 1950 and 2008. 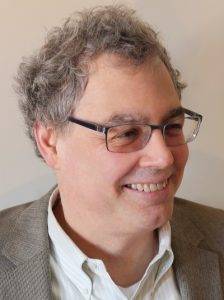 Some companies will do whatever takes to retain customers’ confidence in their brand, even if they’re not being entirely truthful with them. This is something we see today as certain marketing teams latch on to buzzwords, such as “AI”, and milk it for all its worth, even if it isn’t actually at the heart of their company’s solution or product.

“Digital transformation is going to look a lot like a crowded lifeboat,” suggested O’Neil, adding how companies will stretch the definition to suit whatever it is they’re trying to accomplish to escape the turbulent waters.

Bain & Company research – also cited by O’Neil during his presentation – found that well-prepared Southeast Asian companies emerged as winners during and after past downturns.

A group of 200 public Southeast Asian companies ran through Bain’s “sustained value creators” analysis posted double-digit earnings growth, on average, as they headed into the global financial crisis more than a decade ago. But once those turbulent waters arrived, it was clear who was prepared and who wasn’t.

The winners, on average, realized a compound annual growth rate (CAGR) of 20 per cent from 2007 through 2009 and 26 per cent from 2009 through 2012. Losers on the other hand experienced a 2 per cent CAGR in the first period and 12 per cent in the second. Additionally, winners locked in gains to grow at an average of 7 per cent from 2012 through 2017, while the losers slipped at negative 3 per cent.

But what does well-prepared actually mean?

For starters, get used to selling services, not just products, and make sure you’re actually making money off those services. As O’Neil put it, if you’re unable to accomplish that at this point, you’re doing something very wrong.

It requires a strong ability to sell through the cloud, which in itself demands proactive partnerships, oftentimes with competitors, and a complete redesign of how sales teams function and are compensated.

“In the U.S., these activities are far more common than it is in Canada,” said O’Neil. “If you have an increasingly complex solution for a customer’s digital transformation project, you need the ability to work with others. One stop shop solutions won’t cut it.”

There are at least a dozen different business practices channel partners need to move away from in order to enable digital transformation. Some examples include abandoning vendor dependency and instead positioning the company to self-transform, and not settling on the trusted advisor title – form meaningful customer partnerships instead and play an active role in that customer’s journey to the finish line.

This all probably sounds like a lot of homework for Canadian channel partners, but it’s absolutely necessary if they want to grow over the next decade. But based on the award winning solutions highlighted during this year’s Channel Innovation Awards and the complex problems they were solving, it’s clear this message isn’t falling on deaf ears.