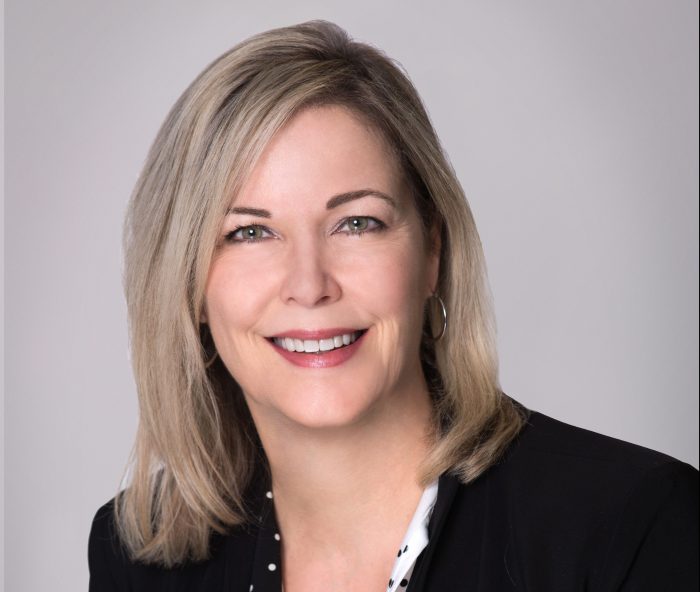 StarTech.com, one of Canada’s fastest growing companies, announced Monday that Lynn Smurthwaite-Murphy has been promoted to the role of chief executive officer.

Ontario hardware manufacturer can’t stop growing thanks to the channel

Smurthwaite-Murphy, who has been with the global hardware manufacturer since 2016, will hold the dual role of president and CEO. Paul Seed, who co-founded StarTech.com more than 33 years ago and was the company’s CEO, will assume the role of executive chairman and owner. He described Smurthwaite-Murphy as the “right leader to take the company forward.”

“In a relatively short time, Lynn has demonstrated superior leadership, strategic thinking, foresight and the ability to deliver exceptional results,” he said in a statement.

A press release said the company has experienced a 40 per cent growth spurt with annual revenues now exceeding $300 million in the two years under her leadership. StarTech.com has made 11 straight appearances on Inc. 5000’s annual rankings of the fastest-growing private companies in America and five consecutive placements on the Profit 500 rankings. Last year, StarTech has decided to spread its wings and grow its list of operations in 20 markets across five continents by expanding into Chile and Finland.

In a previous interview with CDN, Murphy attributed a lot of the company’s success to the strength of its channel partner strategy.

“Our channel expansion was important,” Smurthwaite-Murphy told CDN. “We wanted to be where [customers] wanted us to be.”

Before joining StarTech.com, Smurthwaite-Murphy was the executive vice-president at Westcom-Comstor North America where she was responsible for a $2.6 billion organization with 600 employees. She’s also served as a director of the Halton Children’s Aid Society, working on behalf of the Government of Ontario Ministry of Children and Youth and currently sits on the board of the London Economic Development Corporation. She has also served on several advisory boards for some of the top I.T. companies in the U.S. as well as Sheridan College in Ontario, Canada.