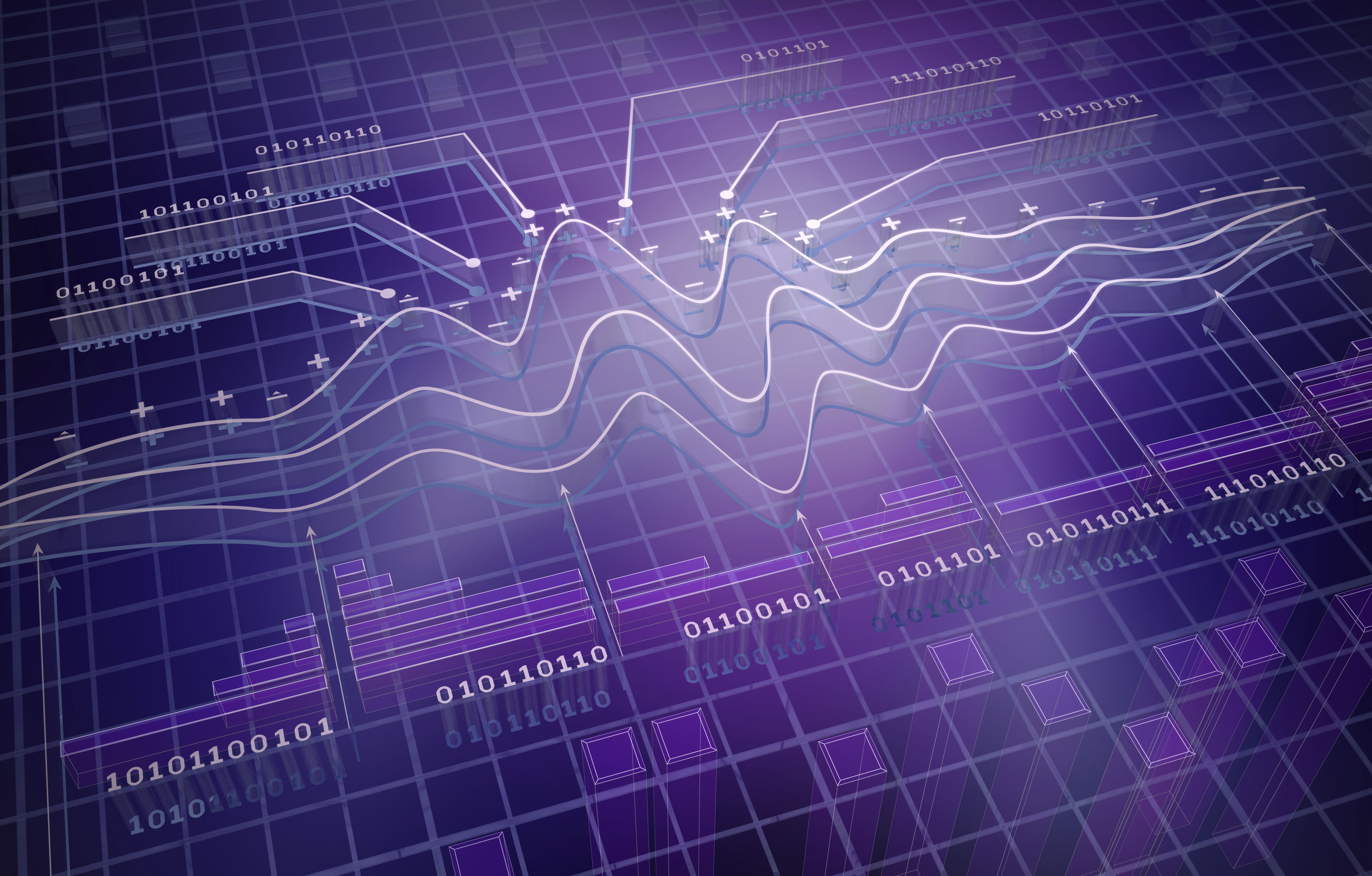 ORLANDO – Information Builders has launched a new way for businesses to analyze their data – but it’s not just geared towards data geeks.

During its user summit on Tuesday, the New York-based business intelligence company announced WebFOCUS InfoDiscovery, a new product for analysts, power users, and business users. These are people who aren’t necessarily data scientists, but who want to analyze their data sets for themselves.

Users can create their own data visualizations by combining charts, graphs, and maps through Information Builders’ InfoApps product. The maps feature is especially handy, as it allows users to tap into spatial data with external demographics-based information, thanks to a partnership with Esri, a geographic informations system company.

InfoDiscovery also allows team members to collaborate with each other. The tool comes with features like Server and Repository, which allows users to show each other projects that are still in the works, as well as make edits on the same projects. There’s also the InfoDiscovery Portal, designed to make it quicker to deploy visualizations.

“It ties into the notion of self-service for everyone … because we’ve always ignored the guy with Excel spreadsheets,” he said, adding people often have questions that corporate data just can’t answer. For example, a shoe company may want to know how many men in a certain age group wear brown shoes, within every zip code in the U.S. That’s a question that data should be able to answer, he said.

Other features on the new InfoDiscovery tool include a high-speed analytics sandbox, a place where users can store large amounts of data. The data can be kept within the sandbox’s hybrid, in-memory columnar data store, which prevents a huge drain on memory when a lot of users want to access a lot of data sources.

Going along with that, InfoDiscovery includes a scalability feature that allows a large number of users to access it, even if they’re outside a corporate firewall. The tool’s performance and processing speed should still be up to par, even with a big nmber of users.

And for businesses concerned about security, Information Builders built InfoDiscovery in mind, giving users the ability to manage their metadata and the quality of their data, ensuring they don’t come up with skewed answers based on what they believe the data is telling them. Plus, there are options to put in security controls, ensuring data doesn’t leak out to the wrong users.

The announcement of InfoDiscovery was welcome news for Andrew King, software architect at LogicBay and an attendee at Information Builders Summit. King lives near Halifax, N.S.
LogicBay is a software-as-a-service provider that provides its customers with modules for content management, learning management, and collaboration. Its customers include Caterpillar, as well as other companies in the heavy equipment industry – and they’re looking for the ability to answer questions about their business goals, King said. Up until this point, LogicBay wasn’t able to provide them with a self-service tool.

InfoDiscovery is currently in a controlled release, but will be generally available in September.

Candice Sohttp://www.itbusiness.ca
Previous article
2015 will be breakout year for SDN: HP
Next article
HP has turned the corner: Meg Whitman

Data management for a customer with 300 billion annual views is no...

CDN Top 100 Solution Providers – put yourself on the map

Commvault’s new head of global partnerships wants to be the vendor of...