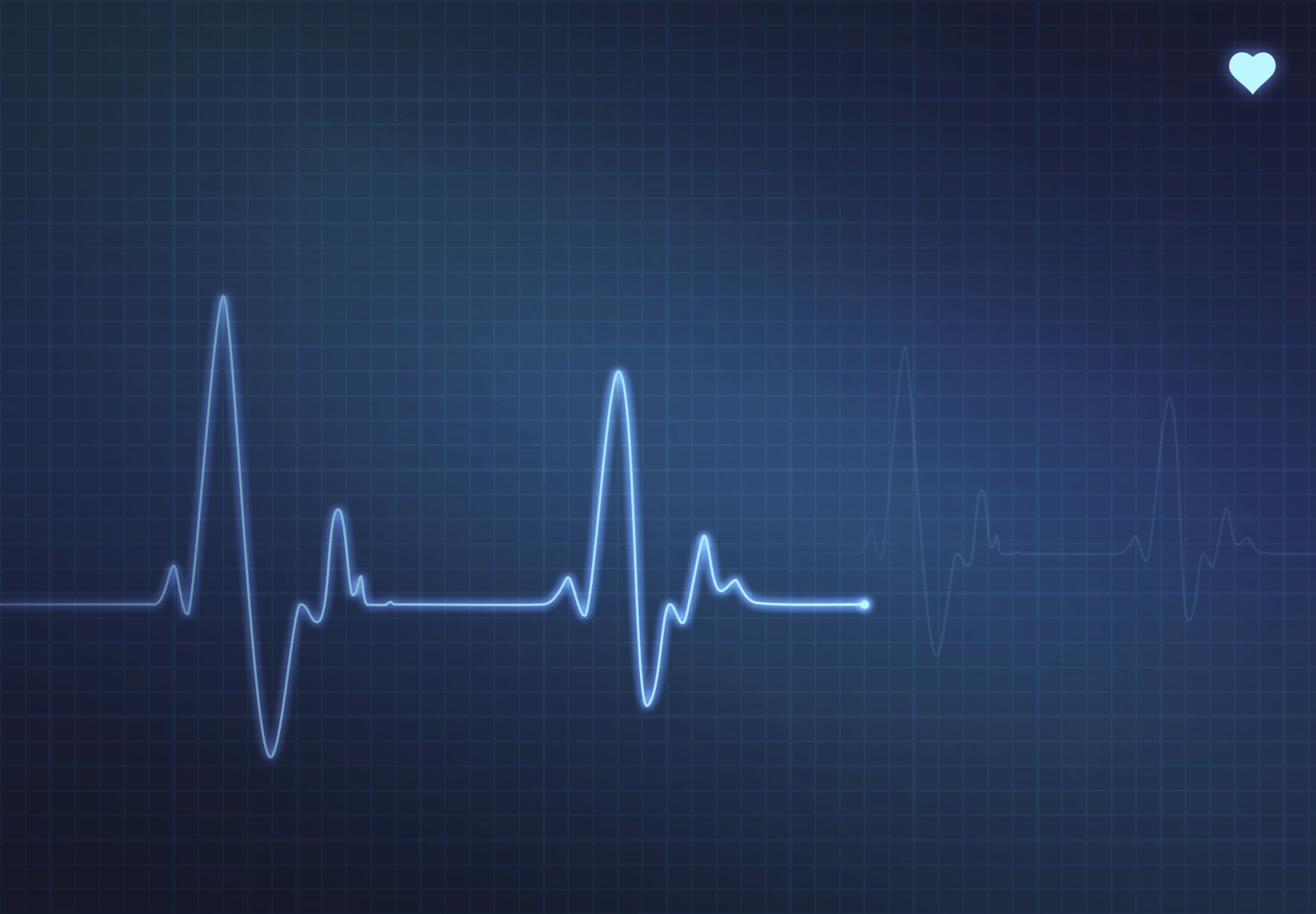 Though she hadn’t been at her new job long, Dany Spencer quickly sized up the kind of solution needed at the Institute for Health and Human Potential (IHHP).

Freshly hired as the company’s operations manager last year, Spencer liked what she saw at the 10-year-old firm, which specializes in emotional intelligence training and coaching for C-level executives at global clients such as Wyndham Vacation Ownership, the U.S. Federal Reserve Bank, TD Bank and Allstate. It was apparent, however, that an IT solution could greatly improve the company’s productivity, which was being hampered by some pretty substantial logistical hurdles.

IHHP is based in Barrie, Ont. It has 14 fulltime employees working out of Barrie, Chicago and Sydney, Australia. Simply put, business hours are radically different on opposite sides of the world. For a small company, there were big challenges with scheduling, communicating and collaborating.

“We needed to be a little bit more productive and be able to see everybody at all times. If I needed to see where our president was and book a meeting with her, I didn’t have a way to do that,” says Spencer.

There were other issues Spencer wanted to address besides calendar capabilities. IHHP was using a POP email system, so backup was a concern. The firm was backing up on-site but that data wasn’t accessible to people offsite without a VPN. Spencer’s wish list also included a Web-based file sharing system and Web conferencing for virtual meetings.

“We were just very dependent, nothing was automated. It was all manual. As a small company, I didn’t want to have to hire someone to take care of this,” she recalls.

“SMBs say ‘I want to run my business but not worry about IT’ and that’s what Office 365 can do. Access to business grade technology has been expensive. SMBs haven’t been able to access enterprise grade technology in the past,” Parmar says. “Office 365 all works together in seamless integration. And the notion around professional image is there too. (SMBs) have talked to me about how Office 365 makes them look polished.”

Spencer knew she needed a cloud-based IT solution for IHHP. But which one?

She considered three cloud-based solutions: Microsoft Office 365, Google Docs/Gmail and a third she declines to name (she describes it as a smaller Canadian provider/reseller). In the end, IHHP went with Microsoft Office 365. While cost is always a key factor for any SMB, it ultimately didn’t turn out to be the deciding factor weighing in Microsoft’s favour.

“The fact is, (Office 365) wasn’t necessarily the cheapest option. But at the end of the day, it would save me money because of all the added features,” Spencer explains. “Google Docs was file sharing but it wasn’t really a business tool.”

And the third option simply didn’t offer enough value through bundling and integration. So Office 365 won the day.

It all came together with the help of Pavliks.com, a Barrie-based solution provider which had a previous relationship with IHHP. Founded in 1969 as a public relations firm, Pavliks.com now focuses on IT services. As both a Microsoft gold certified partner and an HP SMB elite partner, Pavliks.com says it’s in the top one per cent of Microsoft service providers in all of Canada.

“They’ve been a great partner and took me to Microsoft’s (Canadian) head office to see a full demo of Office 365,” Spencer says of Pavliks.com.

That field trip sealed the deal. Although IHHP had been using Citrix’s GoToMeeting, Spencer and her staff now get a lot of use out of 365’s virtual conferencing tool Lync.

“It’s pretty cool. I use it daily internally. It’s like Skype, which Microsoft bought so it’s got similar features,” Spencer says.

“The other key feature (of 365) was SharePoint, which solved the file sharing solution for us,” she continues. “I had used it before so I was familiar with it but it was great that it was part of a bundle. And obviously the email as well, having to get (away) from our little POP email capabilities was great. And to be able to see everybody’s calendaring was great. So it helped resolve a lot of internal scheduling issues for us.”

IHHP executives didn’t fully appreciate the backup protection offered by 365 until disaster struck a few weeks after the Microsoft cloud solution was fully implemented at the company. A laptop owned by one of the firm’s owners crashed.

“He called me in a panic. So he wasn’t quite understanding the cloud,” Spencer remembers. She talked him through how to access all his data and emails through the Microsoft cloud.

“It was hilarious to be on the line and hear him go ‘Wow, is that what you were talking about? Oh my gosh, this is great.’

The same scenario replayed itself a few weeks later when IHHP’s other owner also suffered a laptop crash.

“They have confidence now because before, they were always worried about their computers crashing. They aren’t handicapped anymore by their machines,” Spencer says of her bosses.

As a cloud-based solution, the cost of Office 365 for IHHP fluctuates depending on monthly usage but Spencer says it usually runs about $350 per month for all users within IHHP combined.

Ironically, Spencer actually worked at Apple Canada the mid-1990s and remembers “when the tables were turned” back then, with Microsoft dominating the tech world and Apple taking a back seat. Today, she’s come full circle: a former Apple employee now using a product made by Apple’s former main rival, Microsoft.

“I just think to myself as a small business: who is able to provide me with the best solution? (Microsoft) understands small companies want to use 365 in a different way than large enterprise. So as a small company, I can work like a big business and have the same capabilities everyone else does.”