Apple’s Inc. update of its Mac operating system retains the familiar simplicity of the OS while also injecting some functionality that iPhone users find in their smart phones.

Made available for free download on Thursday by Apple, the OS X Yosemite system has a bold visual design which takes some cues from iOS. 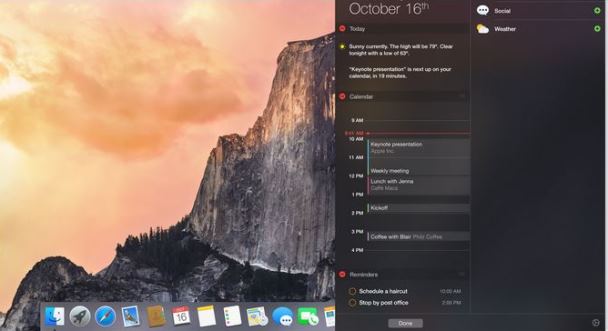 The operating system bridges the gap between Macs and mobile devices reflecting the trend towards users’ preference to move work and play tasks from one device to another as they go through their day.

For example the new Continuity feature will allow iPhone and iPad devices to seamlessly integrate with a Mac. This makes it easy for users to transport a file they are working on any of the other two devices to the Mac. 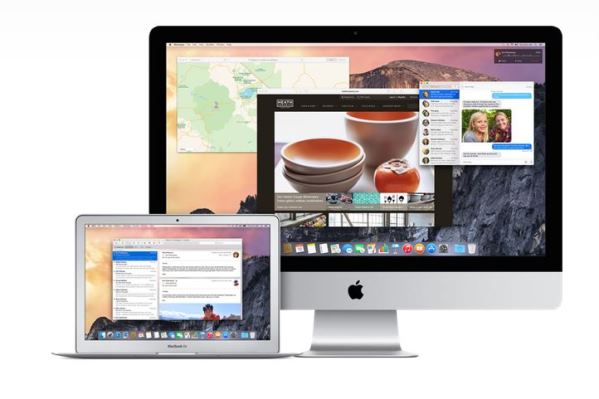 This seamless transfers between devices also works on several apps. For example, a Maps apps page you are viewing on one device can be launched on another device. The same goes for the Safari Web browser and Messages.

Yosemite allows users to wirelessly connect to their iPhone to make and receive calls. Recipients will see the call as coming from the user’s iPhone number.

This is an improvement from the previous FaceTime video conferencing capability that older Macs have.

Browsing and searches made easy

Safari in Yosemite makes browsing easy by putting together basic functions in a single box. For example, Safari moves bookmarks and frequently visited  in a box. When you click the box, a menu pops up showing choices that correspond to the ones on your iPhone and iPad devices.

Yosemite also makes searching for documents easier by adding to Spotlights capabilities. Yosemite doesn’t only search for documents you stored on your device, it also searches the Web. For example a search using a business associates name will not only pull out emails you have exchanged with that person but could also turn up that person’s Twitter and LinkedIn accounts.