When Motorola split into two companies in 2011 the market focused primarly on the fortunes of the higher profile Motorola Mobility, while practically ignoring Motorola Solutions.

As Motorola Mobility became acquired by Lenovo, the other Motorola continued to develop high tech solutions for the marketplace. 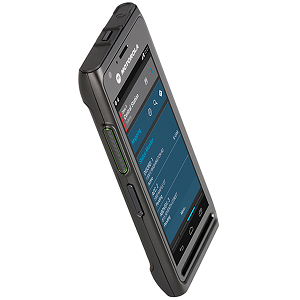 The LEX L10 was created specifically for police. It mirrors the activity of a police officer and can automatically prioritize what is presented on the screen helping the police officer’s responsiveness, the company said.

Inside the rugged smartphone is a secure platform and user interface that are not similar to consumer-grade smartphones. Motorola Solutions designed the LEX L10 for real-world front-line policing, where day-to-day use scenarios differ vastly from those of the consumer. For example, it features a dedicated push-to-talk (PTT) button and enhanced audio that are loud and clear, the company said.

Motorola Solutions for the LEX L10 smartphone transformed the Android operating system into what the company called the Public Safety Experience or PSX, which provides broadband mobile data to the police that is relevant to them in a critical moment. 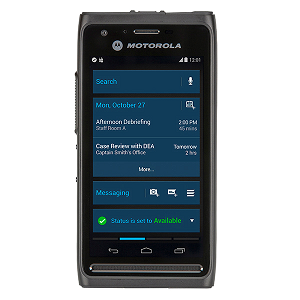 Manuel Torres, senior vice president and GM of Motorola Solutions, said by smartly mirroring the activity of an officer and automatically prioritizing what is presented on the screen, the LEX L10 helps increase an officer’s responsiveness, while enhancing situational awareness to increase both his and the public’s safety.

Other features of the LEX L10 smartphone are: 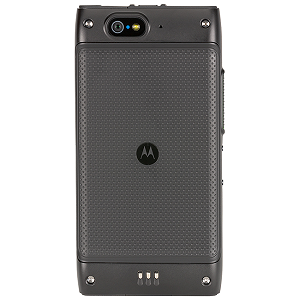 CDN Staffhttps://channeldailynews.com
For over 25 years, CDN has been the voice of the IT channel community in Canada. Today through our digital magazine, e-mail newsletter, video reports, events and social media platforms, we provide channel partners with the information they need to grow their business.
Previous article
Over the top TV adoption will be driven by ‘dumb’ TVs, with help: Juniper
Next article
The case for patent reform in high tech