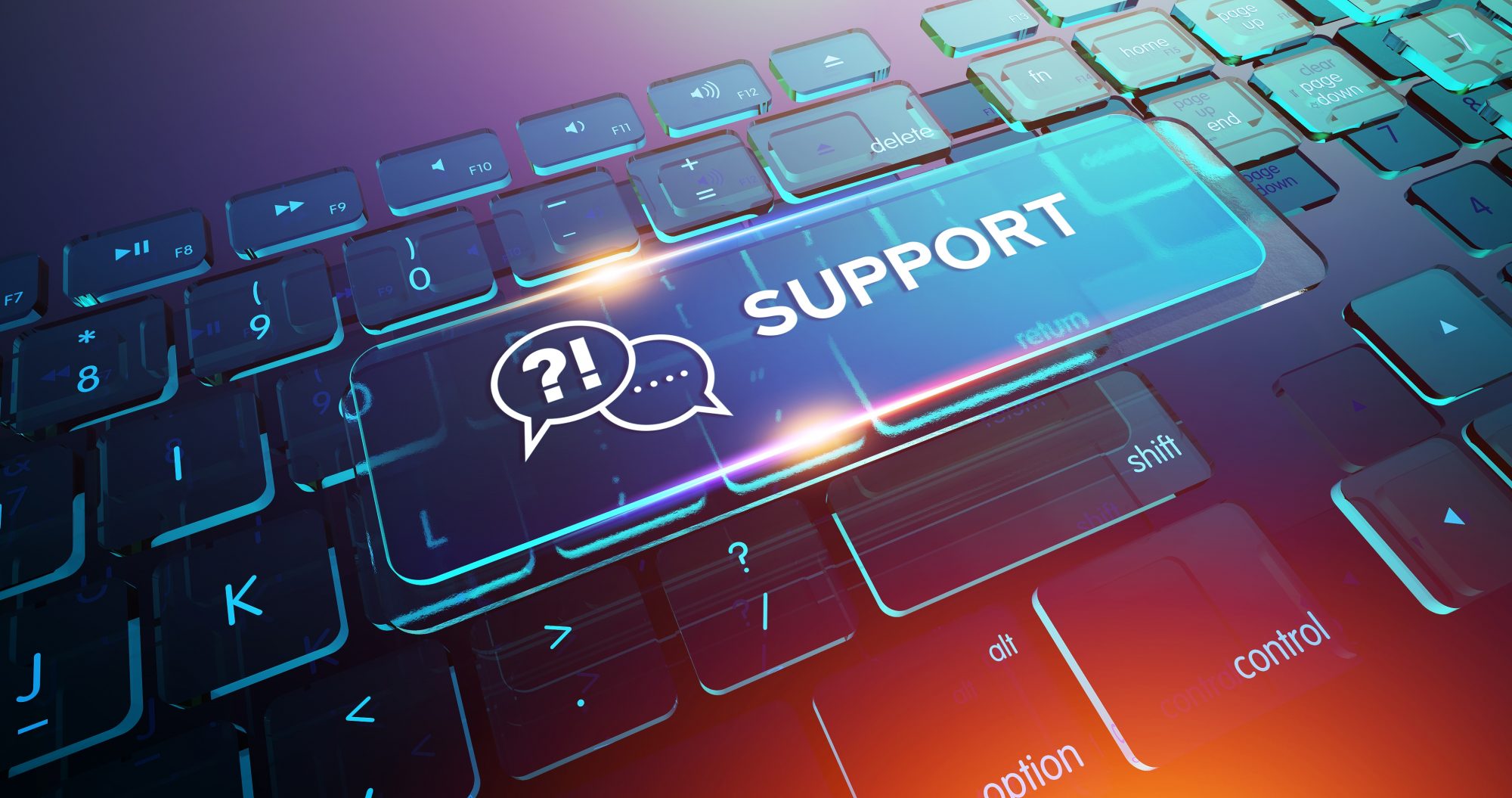 It’s *checks notes* Thursday, June 18! But what is time? Who knows anymore. Here are some of this week’s top conversations from the MSP subreddit.

Let’s kick things off with a light-hearted post. This one is pretty self-explanatory.

Last week, MSPs were warned about a ConnectWise Automate Security vulnerability that could lead to someone gaining access to the database with the potential to run commands on endpoints at will.

*UPDATE – A previous version of this article said that a second hotfix is to be expected. A representative from ConnectWise has contacted CDN to confirm that the second hotfix was issued June 13. CDN apologizes for the error.

URGENT – ConnectWise Automate Vulnerability Update – You need to reimplement your hardening on deployment.aspx from r/msp

Have you ever wondered what happened to those clients hit by ransomware you always hear about? This lengthy thread revisits some of those scenarios, and some of the non-compliant customers who shot themselves in the foot because they didn’t want to fork over the extra cash for sound backup systems.

MSPs that were hit by ransomware on all their customers, what’s the aftermath ? from r/msp