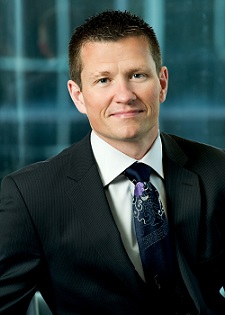 Change was a constant in 2013 and change was something that SAP Canada embraced throughout the year. The most visible change came at the top with the departure of Mark Aboud, the longtime face of subsidiary.

Aboud who ran SAP Canada for six years building the organization to sport more than 1,000 customers nationwide moved to a global role in SAP leading the global sales business. Brought into replace Aboud is Bob Elliott who was previously the senior vice-president of sales and has extensive channel experience.

Elliott’s new role was not the only change. SAP Canada channel chief Mary Peterson got a more prominent role replacing the outgoing Mike Cardiff, who was the national vice-president of general business for SAP Canada.

And, then came Catherine Perry-Robertson. Soon after Elliott’s appointment was announced, Perry-Robertson was introduced as the new national vice president and head of general business sales, channels and ecosystems for SAP Canada.

Supported by Elliott, Perry-Robertson presented a daring new strategy that would see SAP create a tight collaboration with the channel team and the direct sales unit.

The SAP Canada executives admitted that what they planned to do was un-natural.

“What’s going to be unique to SAP Canada is that we are going to bring the power of the two organizations together. It’s not going to be an us versus them situation. We are going to use them as a collective team to cover the entire market,” Perry-Robertson said in a previous interview.

SAP Canada also announced it was developing a Managed Cloud-as-a-Service offering for the marketplace as part of Elliott’s over-arching Canadian technology investments plan.

Canadian technology investment was one of Elliott’s first priorities after becoming managing director of SAP Canada.

“My mission is to take full advantage of our great solutions and the opportunities that cloud, enterprise mobility and real-time analytics offer, and continue to grow our Canadian market share. Our focus will be on providing Canadian businesses with the insights they need to run their companies more competitively on the global stage. It’s an excellent time to be in this position. The cloud and digital revolution is making our business more exciting than ever. What we offer businesses today goes beyond software; we’re putting real time data in the hands of their customers. As a result, we are improving how they work and compete. I want to continue our long tradition of working with Canadian companies to help make their business smarter, faster and better,” Elliott said.

In 2013, SAP continued to embrace the channel by expanding its distribution agreement with Avnet Technology Solutions to target big data and analytics. What makes this deal important was that it specifically addresses the Canadian market. Avnet will now distribute SAP’s analytics, database and technology, and enterprise mobility offerings to Canadian channel partners.

The company also acquired e-commerce vendor Hybris, who has offices in Montreal and Vancouver along with the release of a brand new channel program for its application development partners called the SAP PartnerEdge program. 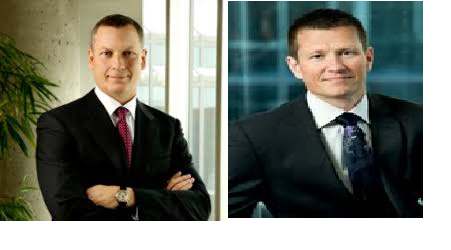