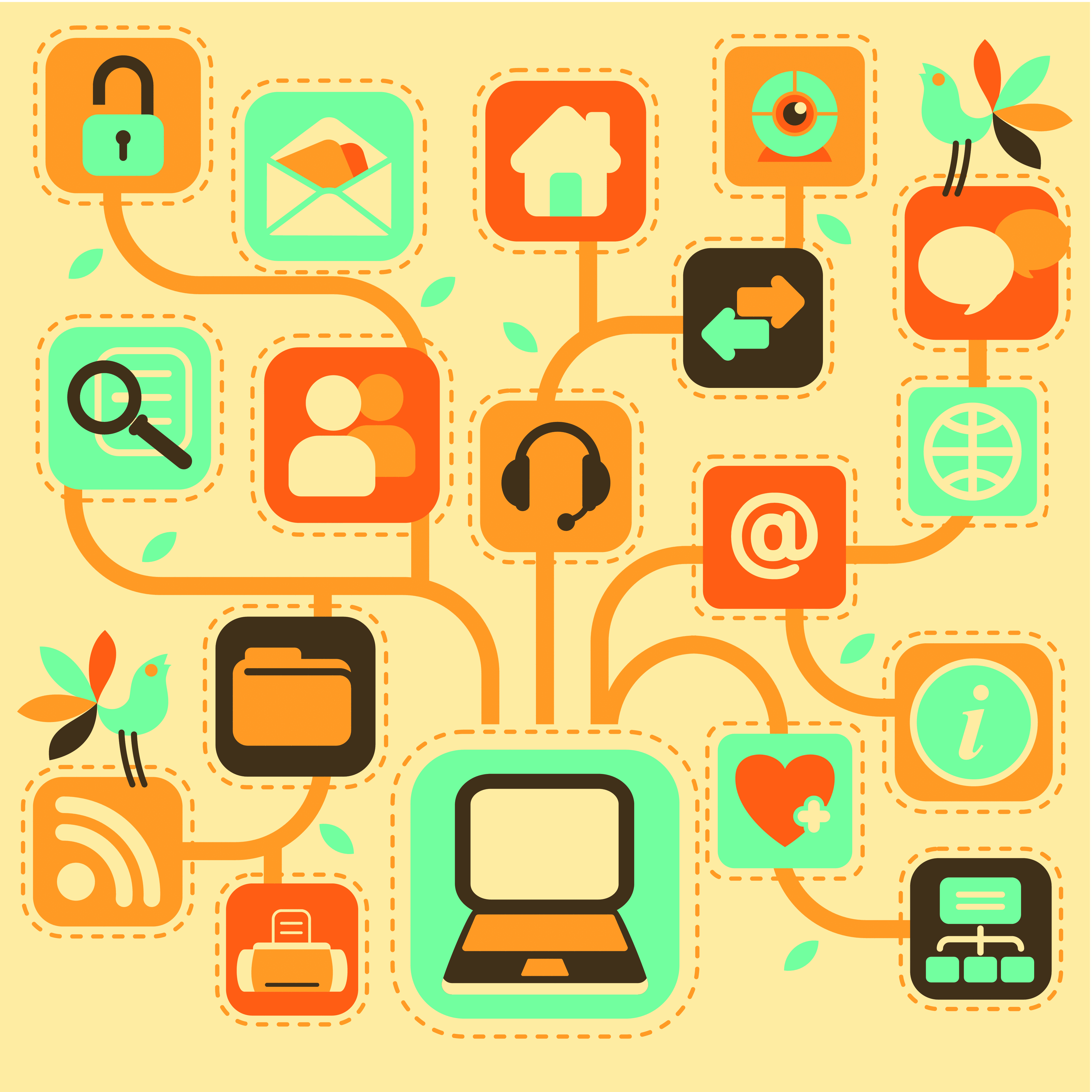 When the FIFA World Cup 2014 kicks off in Brazil in June 12, video streaming and Internet protocol broadcasts of the month-long event is expected to generate no less 4.3 exabytes of IP traffic – that’s more than three times the currently monthly IP traffic in Brazil. Network gear maker Cisco Systems Inc. also reckons that Internet traffic created by an estimated 60,000 spectators in the largest stadium and people travelling to the matches will surpass the “busy-hour” traffic from all of the country’s 94 million smart phone subscribers.

This spike in video streaming and IP traffic underscores the dramatic shift in global Internet consumption that Cisco foresees as people ramp up mobile device and video usage and the so-called Internet of things (or Internet of Everything as Cisco calls it) takes hold of everyday life. It’s a development that service providers should not only keep a close watch, according to Cisco.

“Service provider networks must adapt to the increasing number of devices, such as tablets, smart phones and M2M connections, that will need to be authenticated to access fixed/mobile networks with enhanced security and service prioritization,” Cisco recommended in its Visual Networking Index Global Forecast and Service Adoption report for 2013 to 2018. “IP networks must be intelligent and flexible enough to support the constant introduction of new/updated applications for fixed and mobile networks. Many service providers are actively collaborating with application developers to differentiate their services.”

The company foresees a three-fold increase in worldwide IP traffic in the next four years due to a growing number of Internet users and devices, faster broadband speeds and surging video viewing. By 2018, the global IP traffic for fixed and mobile connections with reach an annual rate of 1.6 zettabytes (more than half a trillion gigabytes). That’s greater than all IP traffic generated from 1984 to 2013.

Cisco also forecasts that within this report period the majority of traffic will come from devices other than PCs also that for the first time in history, Wi-Fi traffic will exceed wired traffic and high-definition video will generate more traffic than standard definition (SD) video.

By 2018, the will be nearly as many machine-to-machine (M2M) connections as there are people on earth and smart cars will have nearly four M2M modules per vehicle, according to Cisco.

Global IP traffic is expected to reach 132 exabytes per month in four years.

How much is 132 exabytes? It’s equivalent to:

“Today, we are firmly in the Zettabyte Era and witnessing incredible innovations and shifts in the industry, said Doug Webster, vice-president of products and solutions marketing for Cisco in a statement. “The reality of the Internet of Everything, the increasing demand for network mobility, and the emergence of 4K video are among the key trends highlighted in this year’s forecast that represent significant opportunities for service providers today and in the immediate future.”

Key findings of the Cisco report were:

-PC-originated traffic will grow at a 10 per cent compound annual growth rate (CAGR), while other devices/connections will have higher traffic growth rates over the forecast period including TVs (18 per cent), tablets (74 per cent), smartphones (64 per cent) and M2M connections (84 per cent)
-Busy-hour Internet traffic increased 32 per cent in 2013, compared to 25 per cent growth in average Internet traffic
-Metro traffic will grow nearly twice as fast as long-haul traffic from 2013 to 2018. This growth is due in part to content delivery networks, which will carry more than half of total Internet traffic by 2018

Wi-Fi will become increasingly important to provide offload for mobile devices and connectivity for a growing variety of portable devices and M2M connections.

Cisco said residential, business and mobile consumers will continue to make strong demands for advanced video services across all networks and device types. Service, convenience and price will be key factors for providers looking for success in these areas.