The breakdown of the lucrative Internet of Everything market 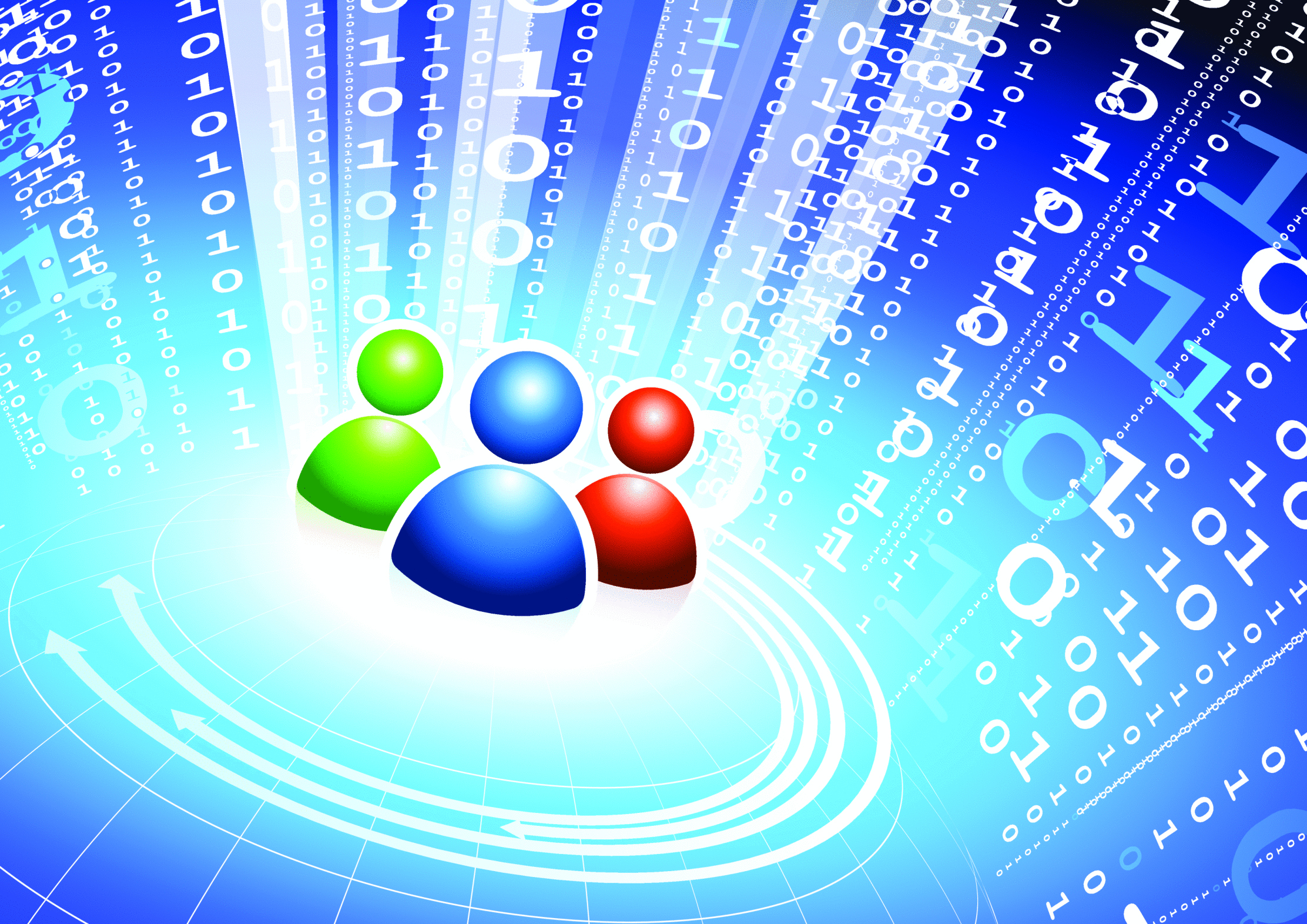 MONTREAL – Cisco Systems has been consistent on the market value of the Internet of Everything for two years now: $19 trillion in value and potential risk.

But at the Cisco Partner Summit the company went deeper with $19 trillion figure. Cisco broke down the amount this way:

Steve Steinhiber, Cisco’s vice president of industry solutions group and ecosystems, said the Internet of Everything drives change in the partner ecosystem. With that expect to see new partner types as well as existing channel partners evolve. “This will lead to an increase in the number of multi-partner deals,” he said.

These deals could typically include four to five partners and may involve developers, not IT companies with a vertical focus such as a construction company, ISVs, system partners and could even include individuals, Steinhiber added.

Currently Cisco has 38 channel partners specialized in the Internet of Things (IoT). But 94 solution providers are going through that authorization process now.

“This will close the current IoT skills gap with more education and enablement with industrial networking skills. Approximately 300,000 control engineers still need to reskill themselves to manage IoT and converged IT,” Steinhiber said.

One of those solution providers going through the IoT authorization is Calgary-based Long View Systems, with North American operations.

Kent MacDonald, the vice president of converged infrastructure at Long View, said IP is moving to the field and being connected for the oil and gas sector. Long View was fortunate to partner with Pason Systems Inc., a Calgary-based oilfield specialist that develops fully integrated drilling data solutions.

“We’ve been in the data collection business for oil and gas for years. But the current technology would not meet the demand and working with Pason helped us because they have a large market share,” MacDonald said.

Together, Long View and Pason were able to connect a number of oil rigs and give users the ability to move the rig every 10 to 20 days as needed. This also helped the numerous people working on those oil rigs to be more efficient and provide around the clock operations.

Another big market area for IoE is in smart buildings. Investment in smart buildings solutions is expected to grow at 27 per cent to $18 billion, according to IDC. The world building stock growth is 23 per cent from 2013 to 2021 to 2 trillion scale feet.

Navitas Research found that buildings currently account for 49 per cent of total energy consumption, which is more than transportation and industry combined.

And, 50 per cent of the energy used in buildings is wasted with lights being on without anyone in those rooms, for example. Cisco currently values Connected Buildings market at $428 billion globally.