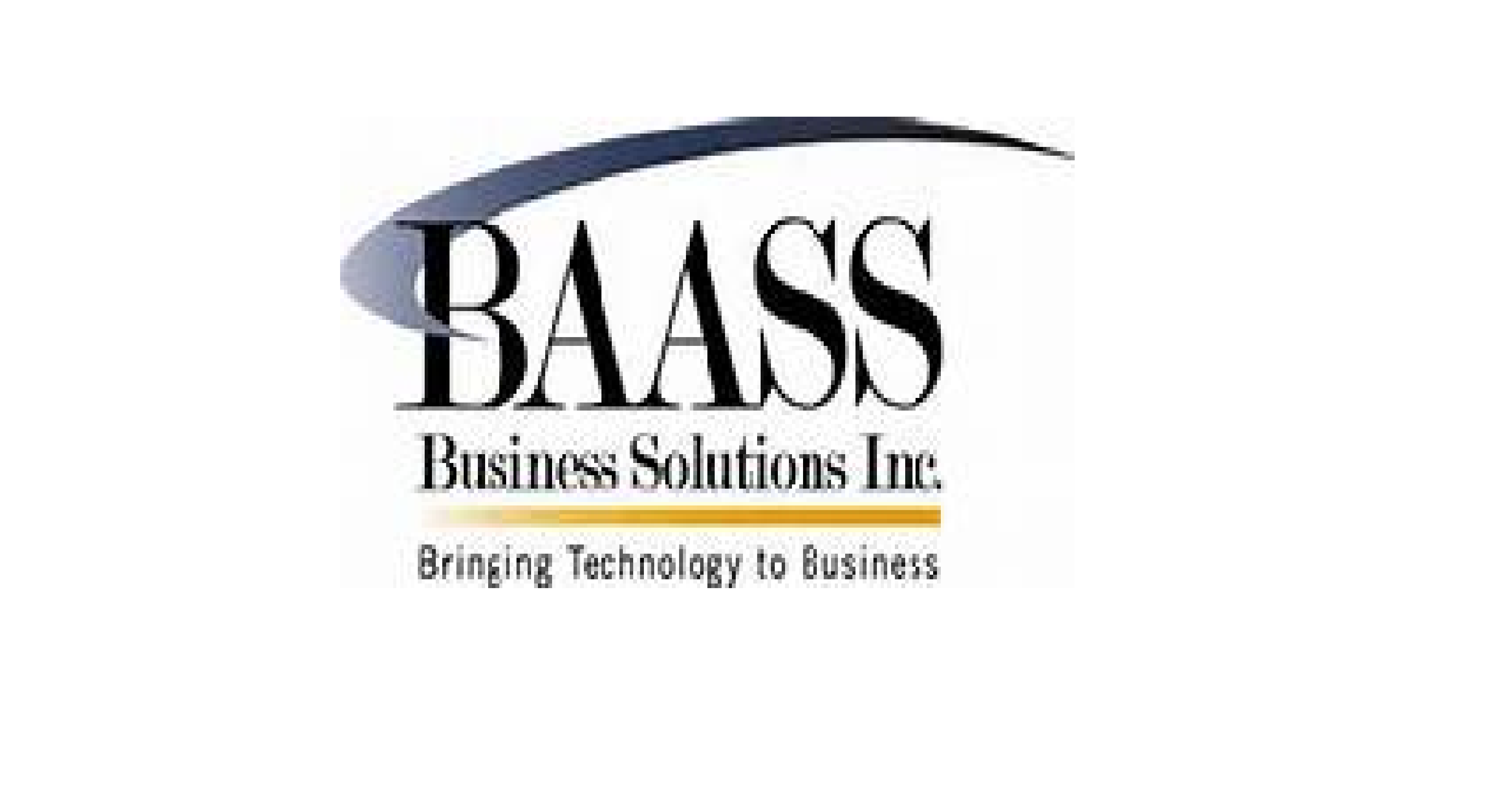 Toronto-based Top 100 Solution Provider Baass Business Solutions Inc. is making the bold move of expanding down south to the ultra competitive U.S. market and the beyond.

According to Baass President, Joe Arnone, this merger will extend Baass operations and service offerings not just in the U.S. but also into the Caribbean and Latin America.

The plan for the integrated Baass and Axis Global will be to create a team of applications and technical consultants that has the capability to communicate in 25 languages. The combined companies will also have the ability to compete beyond North America and into Europe as well, Arnone added.

What makes this merger significant is that Baass is also celebrating a milestone anniversary: 25 years in business.

“The first 18 years we basically had organic growth. But we have really grown in the last seven years through acquisition. One of the reasons for acquiring various companies was to support the products and solutions and we needed more people for that,” Arnone said.

Today Baass has a presence in major cities such as Edmonton, Ottawa, Miami, and Chicago along with the Greater Toronto Area. Baass also has a presence in Sudbury, Ont., and alliance partnerships in Aruba and Puerto Rico.

Arnone said that Axis is one of the top partners Sage has worldwide. “I’ve known them since 1996 and they too needed resources and they have expertise in warehouse management and business intelligence which is something we were looking to add,” Arnone said.

“This is a significant milestone in Axis Global Partners history,” said Manny Buigas, Partner of Axis Global Partners. “We are excited to join our well-known and respected partner Baass. This organization shares our passion and vision for how technology can transform business and productivity.”

Arnone admitted to CDN that branching out into the tough and unforgiving U.S. market worried him at first. But he felt more positive about the deal knowing that Buigas would be playing a big role.

“We needed his expertise and I also know that there’s a lot of growth with the Miami office which handles the Caribbean market. That’s not a mature market; it’s a big emerging market along with Latin America,” he said.

Arnone confirmed that the combined company will continue to be committed to Sage products going forward. He did say that the company will be exploring solutions from NetSuite, but not so much on the Microsoft front.

Imran Syed, Baass’ sales & marketing manager, said the company does have some experience with Microsoft, but that Sage products will remain its core solutions.

“At the end of the day, Microsoft is a Windows platform and they have entered into the ERP space, but Sage at its core is a financial company and we are able to show real value with that company’s products,” Syed said.

Baass specializes in ERP, Accpac and CRM and has a staff of 90. Approximately 70 staffers are with the main Baass business. The remaining staff is part of Baass’ IT company Lanetco Computer Networks Inc. and an accounting firm.