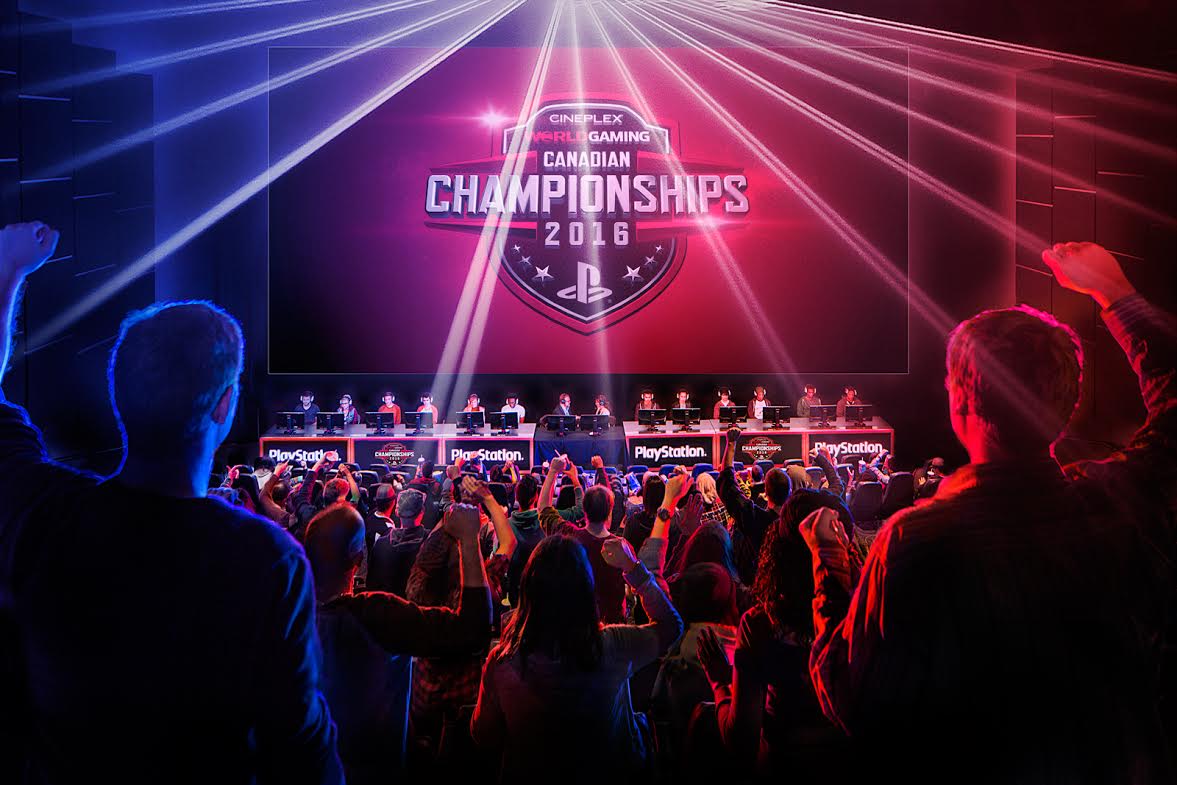 If in 2016, you’re not yet acquainted with the world of eSports, or have dismissed it as a niche adolescent hobby, it’s time for a reality check.

Once seen as a trend in Starcraft-crazed South Korea, the hobby of competing in multiplayer video games for prize money with live spectators has spread to the rest of the world.

ESPN reports that over 205 million people watched or played eSports in 2014, with some regions seeing growth by as much as 21 per cent year-on-year. Computing giants have also taken note, with both IBM and Amazon both snatching up video services that have made the bulk of their money off of streaming video games.

Now, it seems, the trend is making its way to Canada.

Hardware vendor Asus announced it will be providing monitors, namely the VG248QE, to 24 Cineplex locations across Canada. The Canadian theatre company is then working with its subsidiary WorldGaming, a gaming competition event organizer and platform provider to host tournaments.

The game to be played, if you are curious, is Call of Duty: Black Ops 3, to be played on the PlayStation 4.

Qualifying matches will take place online between Jan 16 and Feb 7. On Feb 21, regional matches will be underway at theatres across Canada, which have been retrofitted with 12 monitors each and feature a stage with the gaming systems. Live audiences are able to watch these matches in person from the big screen behind.

The finals will take place March 6 at Scotiabank Theatre in Toronto in a venue that holds around 500. Players (and the audience) will have chances to win from a prize pool that totals $50,000.

According to Colin Wong, Asus spokesperson, VG248QE was chosen because of its 1ms response time. At 24 inches, the monitor also fit the venue.

Time will tell if eSports will become mainstream in Canada.