CDN 2016 Women of the IT Channel scores big time 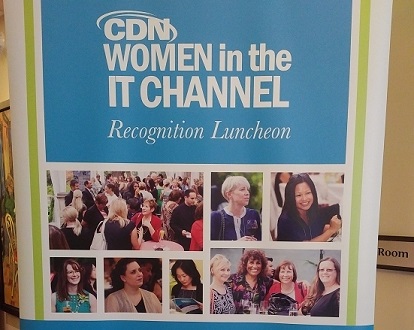 CDN and Ingram Micro Canada partnered for the sixth annual CDN Women of the IT Channel Recognition Luncheon; this year at the historic Weston Golf & Country Club in Toronto. 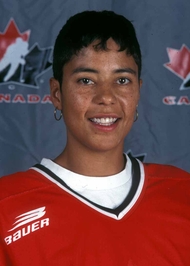 More than 130 influential women executives from across the country attended the event that featured a keynote address from hockey legend Angela James, the first women to become a member of the Hockey Hall of Fame.

You can read all of the honouree profiles below.

Plus, the Rising Star of the year was Tania Galovic of CDN Top 100 Solution Provider Infinite IT Solutions of Toronto. The Rising Star award is given to an individual with five years’ experience or less who has made a tremendous impact at her company and the channel community overall. 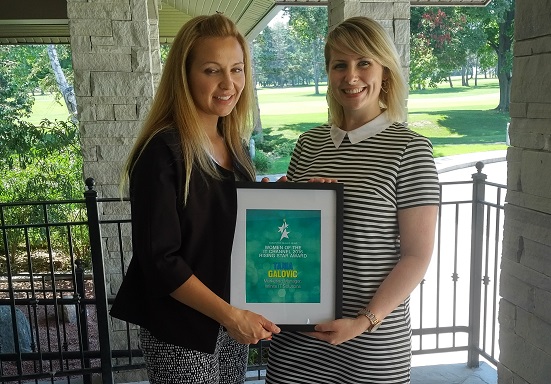 CDN will have continues coverage of this event as well as video interviews from all the participants in future issues of CDN Now. And, look for a wrap up feature article from the event in the Sept. issue of CDN digital edition magazine.