Data management software vendor Commvault announced today that Bassam Hemdan will be the company’s new vice-president for their Canadian business.

Hemdan was Commvault’s vice president of world wide industry solutions group, and prior to that, was the company’s vice-president for the Middle East, South Africa and Turkey. He will focus on growing Commvault’s Canadian business, the company said in a press release today. Hemdan has also worked at EMC, Cisco and Oracle.

“In today’s increasingly data-driven world, it’s never been more important for enterprises to know their data,” said Hemdan. “Having worked at Commvault for the past four years, I look forward to working alongside my team to help customers manage and protect their data assets while increasing Commvault’s market share.” 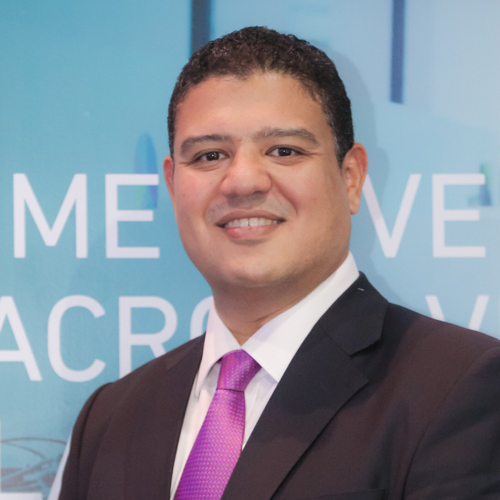 “While Canada is already a strong and vital market for Commvault, we’re looking to Bassam to maintain that success and take it to the next level where he can help Commvault expand by helping customers meet their data protection and backup goals,” said Little.

This wasn’t the company’s only appointment this month. Twenty-five-year technology solutions industry veteran Owen Taraniuk was named head of worldwide partnerships and market development at Commvault earlier this month.