IBM Canada has a new president

CDN has learned that Dino Trevisani is the new president of IBM Canada.

According to sources at IBM and in the channel, Trevisani is a Hamilton, Ont.-born executive who started at IBM in 1998. He was recently managing the global IBM business with Citibank for the past six years.

He replaces interim president Dave Liederbach, an American executive who took over for Dan Fortin in July of last year.

One senior executive at a CDN Top 100 Solution Provider described Trevisani as a charismatic and very aggressive executive who has a no-nonsense approach to doing business.

This solution provider executive added that Trevisani seems to be a solid business man who can see the full picture for the channel partners instead of just what IBM is interested in. 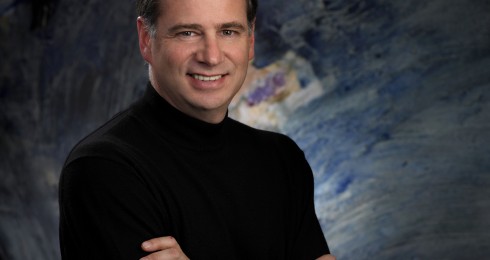 Trevisani at his last position restructured the global team for the Citibank account, which is approximately 300 resources not just in North America but also in Asia and Latin America.

He has also spent the majority of his IBM career in financial services. Trevisani was at one time the vice president of financial services for IBM Corp. Trevisani has been with IBM for 27 years in diverse leadership roles. The McMaster University graduate also attended the Queen’s School of Business in Kingston, Ont. And Cornell’s Johnson School of Management in Ithaca, N.Y. He is a member the Canadian Council of Chief Executives.

Bradley Brodkin, the president of HighVail Systems, a Toronto-based CDN Top 100 Solution Provider, said this about Treviani: “He’s a very nice guy. He seems very passionate about Canada and its success for IBM and the business partners.”

Trevisani comes to IBM Canada during a time in Big Blue’s history where the company is transforming.

The company is reinventing its business in seven new business units and moving its hardware business to deliver higher value to IBM and the channel. In 2014, IBM divested its x86 business to Lenovo as well as its semiconductor business.

IBM also made significant alliances with Apple, Twitter and SAP as well as opening up its Watson technology to the channel.

According to IBM CEO Ginni Rometty, IBM is working to create an intellectual property value proposition based  on being open and targeted at the contemporary world of mobility.