Voice-over-LTE technology is finally in Canada and we have LG Electronics to thank.

The electronics vendor, which held 4.6 per cent of global market share in 2014 behind Samsung, Apple, Lenovo and Huawei, this week unveiled the LG G3 Vigor, the first device in Canada to transmit voice data over an LTE network. 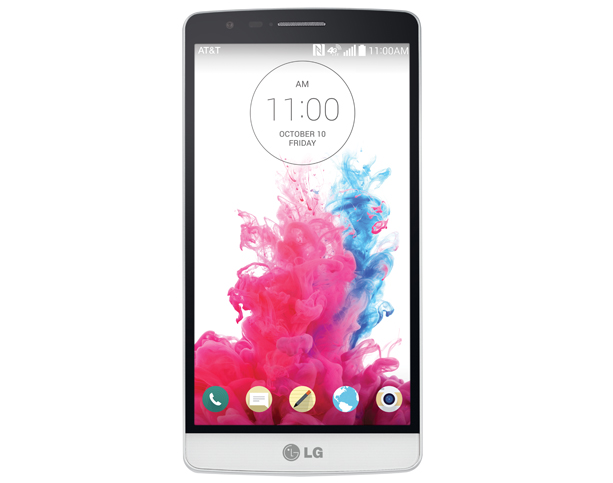 Until now in Canada, LTE networks were only used for data traffic.  Voice or text messaging was carried on a 3G network, which a smartphone switches to when a user makes a phone call.

With the ability to carry voice over the much-faster LTE network, device users should in theory have access to clearer and more natural sounding voice and video calls in addition to less delay in sending SMS and making phone calls, which can currently take between eight to ten seconds, according to MobileSyrup.

It’s important to note that this is only in theory, as in practice, both users must be using a VoLTE-enabled smartphone, which in the case of Canada, only includes the LG G3 Vigor.  The technology is also at the mercy of the carrier, in this case Rogers Wireless, who must choose to enable the service in specific geographies. 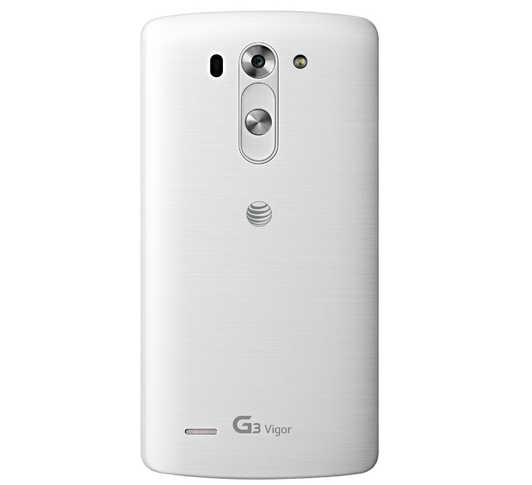 According to LG, the device is available for $0 on a 2-year plan from Rogers.

Here’s a quick look at the device’s specs:

In addition to Rogers Wireless, Telus and SaskTel also have plans to enable VoLTE on their networks.