After 16 years of unprecedented success in the solution provider channel Dave MacDonald is retiring as the President and CEO of Softchoice.

During his tenure Softchoice won an unprecedented seven consecutive CDN No. 1 Solution Provider of the Year awards. No other Canadian solution provider has come close to that record.

Softchoice has named his successor in Vince De Palma, who comes to the job with more than 30 years of executive experience, having most recently served as the President and CEO of Shred-it – a multinational shredding and document destruction services provider – for seven years. 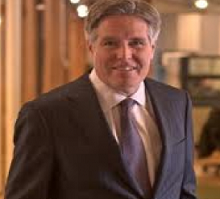 MacDonald was instrumental in guiding the Toronto-based solution provider in its transformation from software direct marketer to one of North America’s largest IT solutions and managed services providers. MacDonald plans to serve on the company’s Board of Directors and will work alongside De Palma in an advisory role through April 2017.

The multiple CDN Top 25 Newsmaker, MacDonald reach No. 2 on the CDN list in 2007. He remade Softchoice through acquisitions and through a brilliant plan to reinvent the company as a duel North American reselling force in both software and hardware. He also took the company private.

MacDonald pulled the trigger on two significant channel deals. In 2007, MacDonald acquired NexInnovations, who was at the time CDN’s Top Solution Provider in the Canadian space. MacDonald got the struggling NexInnovations for the bargain basement price of $10 million. This deal ended the almost 30-year history of the largest IT reseller in Canadian history and made Softchoice No. 1.

He followed that deal up with two other purchases; the professional services division of Software Plus and Optimus Solutions. 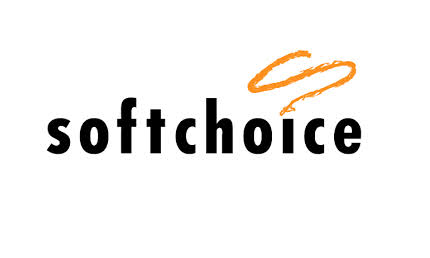 Accolades from leaders of the Canadian IT channel community have poured in for MacDonald.

“Building Softchoice on both sides of the border is a true Canadian business success story and doing so within our highly turbulent every changing technology industry makes his accomplishments even more impressive.  There was a period early on in Dave’s tenure as a channel leader where the viability of channel organizations was being questioned.  As industry economics changed only those organizations with the strategic foresight and ability to dynamically execute thrived.  Dave and his team set the benchmark for adding value in this country which challenged and lifted the entire ecosystem,” Peesker said.

Peesker also shared a personal example of where MacDonald adapted to the benefit of his company and customers. Peesker said MacDonald’s interaction with Dell, at one stage a staunch business enemy, changed. To his credit, MacDonald explored the benefits of partnership which resulted in Dell EMC being named Vendor Partner of the year by Softchoice for the last three years in a row. “We have had fantastic success across multiple lines of business.  An amazing example of Dave’s strategic sense and ability to adapt,” Peesker added.

Peesker was also impressed by MacDonald’s passionate commitment to progressing the overall industry has been demonstrated by his personal investment into ITAC (the Information Technology Industry in Canada) where he not only served as Chairman of the Board, but is still highly engaged as an Executive Committee member.

Michael Mazan, Chair of Softchoice’s Board of Directors expressed the company’s gratitude to MacDonald for his contribution to the success of Softchoice over the last 16 years. “His leadership and passion drove substantial growth in Softchoice’s business while building its award-winning culture. I wish him all the best in his retirement, and I look forward to his continued stewardship of Softchoice as a member of the Board.”

Rick Reid, the longtime president of Tech Data Canada, said MacDonald has always been a leader in the industry. In his short time at Softchoice, he has grown their revenues nearly 10 fold.  “?His acquisitions in the USA and the purchase of Nexinnovations and Unis Lumin in Canada were bold moves that paid big dividends,” Reid said. 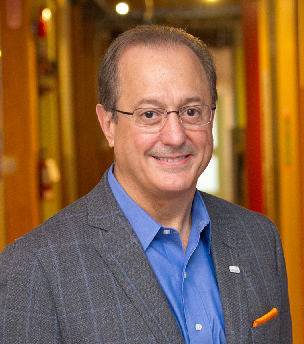 As for De Palma, the University of Pennsylvania graduate was most recently the President and CEO of Shred-it, where he helped to grow the company to become a globally-recognized information security brand, with 200 service centers in 18 countries worldwide and servicing over 400,000 global, national and local businesses and organizations.

“I am excited for the opportunity to lead and work with a team that is developing every year in their expertise and ability to deliver transformational technology solutions and services for their customers,” said De Palma, in a prepared statement.

“There’s no greater feeling than joining a company that aligns with your values. I am looking forward to leveraging my experience to take Softchoice to new heights,” he said.

Want to read more about Dave MacDonald? Check out these stories from CDN’s archives.

David MacDonald: The soft and hard facts about Softchoice

No. 1: SoftChoice tops the charts