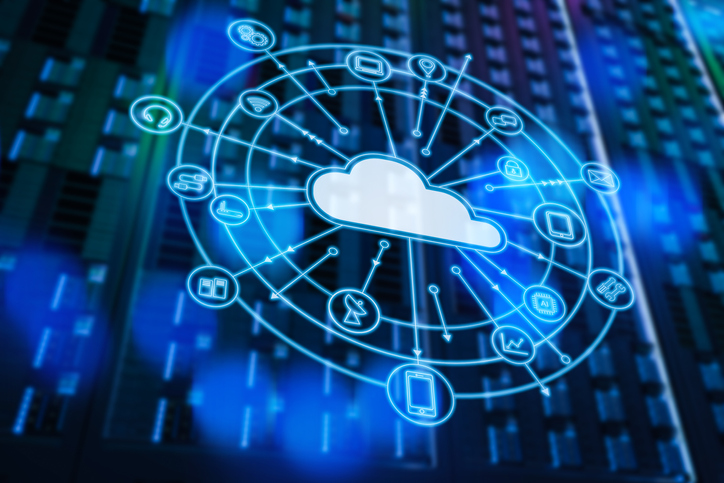 A new study reveals that 91 per cent of Canadian technologists believe that the shift to full-stack observability will be transformational for their business.

Full-stack observability is real-time view across the modern technology stack — applications, software-defined compute, storage, services, and network. It allows IT operations, development and networking teams to easily identify abnormalities, understand root causes through dependency analysis, and solve issues before they impact end users and the business. When this IT performance data is connected to business outcomes, technologists can rank issues based on their potential impact to the organization and prioritize actions accordingly

According to a Cisco AppDynamics report, “The Journey to Observability”, many organizations have made strong progress on the transition to full-stack observability, with 86 per cent succeeding in generating greater visibility across their IT stack.

Support for full-stack observability has seen a huge increase, and technologists are receiving strong backing from business leaders, who are committing budget and resources to activate implementation plans. Companies that have already generated improved visibility across their IT stack over the past year are seeing improvements such as greater efficiency and productivity within the IT department, improved collaboration between teams, faster resolution of technology performance issues, reduced operational costs, and a greater ability to deploy IT teams on more strategic work.

The Cisco report also reveals that 95 per cent of Canadian technologists said their organization now has a defined full-stack observability strategy in place, with 37 per cent already in execution mode, 44 per cent taking their first steps and 14 per cent with plans to get started.

Automation adoption is on the rise

And it’s not just full-stack observability that enterprises are prioritizing. Automation adoption is also growing.

According to Stonebranch’s “2022 State of IT Automation Report”,  88 per cent of enterprises plan to grow their investment in automation in 2022. Companies are looking at a cross-section of automation technologies, and IT automation has specifically become increasingly important.

About half of the respondents surveyed in the report said they plan to invest in business process automation (BPA). In addition, investments in robotic process automation (RPA), workload automation (WLA), cloud automation, and service orchestration and automation platforms (SOAPs) are all being considered. SOAP, the newest category, is already one of the leading automation technologies globally. It is an evolution from WLA that adds cloud, DevOps, infrastructure, and data pipeline automation capabilities to the mix.

Samira is a writer for IT World Canada. She is currently pursuing a journalism degree at Toronto Metropolitan University (formally known as Ryerson) and hopes to become a news anchor or write journalistic profiles. You can email her at sbalsara@itwc.ca