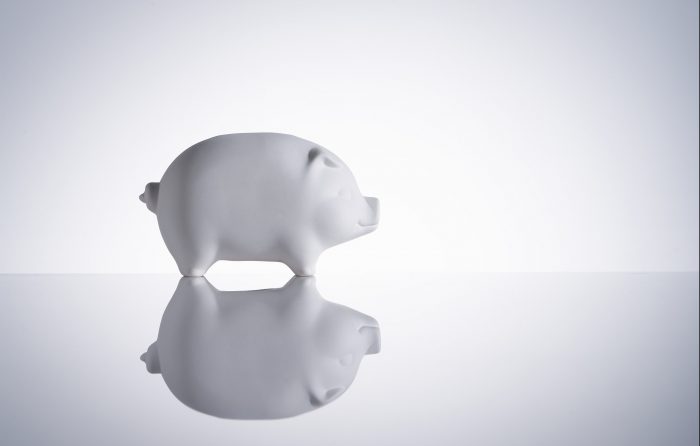 “We’ve been working on the cloud for some time, and partnering with Microsoft for some time,” Jeff Henderson, executive vice-president and CIO for TD Bank, tells CDN.

TD Bank’s shift to cloud began five years ago, beginning with a private cloud infrastructure that not only made a lot of the behind-the-scenes operations run more smoothly, but also served as the training wheels for the inevitable move to the public cloud on Azure.

Henderson describes it as the “crawl, walk and run” model, a strict approach to innovation the company has stuck to for years. Today, TD Bank has approximately 250 applications running on its private cloud, and more than 85,000 employees using Office 365, a move that’s helped completing work from mobile devices a lot easier and secure.

TD Securities, the wholesale division of TD Bank Group, currently uses the cloud to streamline pricing and risk management practices. Moving those operations to Azure means the bank has faster access to high-performance analytics, allowing them to respond faster to client pricing requests.

The move to Azure makes sense today, says Henderson, but it wasn’t always like that. Large institutions like theirs have had reservations about the public cloud, largely due to the uncertainty around security and the final whereabouts of data that’s uploaded to the public cloud. But Microsoft’s two Canadian data centres – one in central Canada the other on the East Coast – means people’s data isn’t floating around south of the border, it stays in Canada.

“We would never sacrifice safety, security and privacy to tap into the benefits cloud provides,” says Henderson. “But public cloud providers have upped their game by giving us the tools, and supporting those tools, which are necessary to meet our control standards.”

An important example of this is Microsoft’s introduction of a solution called Hold Your Own Key in 2016. It delivers customers limited Azure Information Protection – technology for classifying and protecting sensitive data uploaded to Azure – capabilities in an on-premises environment. Microsoft doesn’t have the ability to decrypt this data, only the customer does, or in this case, TD Bank.

Jeff Martin, TD Bank’s chief technology officer, applauds the enhancements to Azure over the years, but it doesn’t mean the bank can begin experimenting with the dozens of other cloud offerings in Azure, he adds.

“The bank has to have complete control over all applications. We’re not randomly using or experimenting with everything [Azure] has to offer. Quite the opposite,” he explains.

“TD Bank is a great example of the financial services’ transformation in Canada. We expect to see that accelerate in the coming years,” he says, adding Microsoft is also investing billions in edge computing to make it easier, and more secure, to collect data from endpoint devices. In April 2018, Microsoft announced it was planning to invest $5 billion in the IoT over the next four years, a lot of which will go towards new edge computing solutions.