VTN attempts to turn the page

LAS VEGAS – The VentureTech Network (VTN) has been around for more than 15 years and established the standard for unmanaged solution provider communities. And, not much has changed; until now. The group is looking to make major changes to itself in terms of leadership, a new logo, Web site, a new vision, a new mission statement and potentially a new name.

Jennifer Johnson, senior director, client services North American Marketing and Agency Ingram Micro, told CDN that the name change could arrive as early as within the next two months.

She added that it will be decided by the VTN council members and will not be Ingram driven.

The new logo will be unveiled in 2015 at the Spring VTN Invitational in Orlando, Fla. The logo will be a trustmark style and is being developed by Agency Ingram Micro creative directors Dennis Crupi and Ewan Pigeon. This new logo will be more of a Good Housekeeping seal of approval rather than a brand, Johnson said.

The five year term of John Fago as VTN executive sponsor has come to a close. He passed the baton over to Jim Veraldi, the senior director of Advanced Computing for Ingram. Supporting Veraldi as executive sponsor is Jennifer Johnson, a Canadian, who will be moving to Ingram Micro’s facilityto in Buffalo, N.Y.

The membership fees have also increased for the first time since 2007 from $2,500 to $3,200 to cover mostly event costs. But Veraldi said if you break it down it’s just under a five per cent increase since 2007. However, is working on bring on extra value add for the increase such as merchant card services, discounts on shipping and travel. 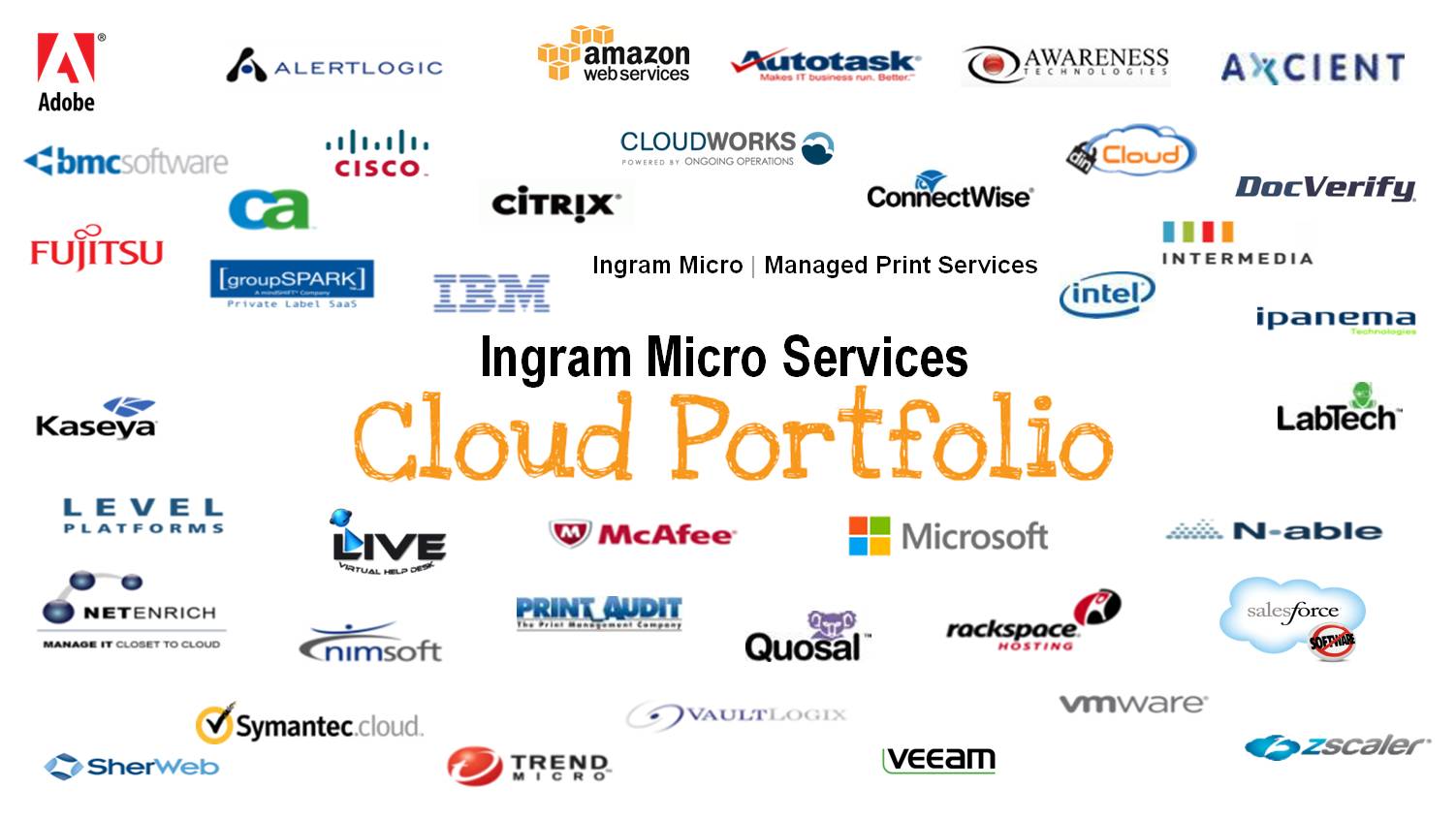 Ingram adding onto its cloud services in Canada

The new vision of VTN is: VTN will be the most prestigious seal of approval sought in a business partner.

And, the new mission statement reads: We are a powerful network of elite technology service providers whose mission is to enable businesses to be more successful through the use of technology.

“We want to have an increased engagement between the three areas of Ingram VTN; the associates, the members and the vendor partners. I am initiating another side with sales engagement along with the traditional marketing focus,” Veraldi said.

This means instead of VTN being a three legged stool it will have four legs to include the customer.

Veraldi added that he wants to increase the base of membership and establish new regions such as Brazil and Mexico. Last year, VTN established its first UK chapter called Apollo and it currently has 12 solution provider members.