Concrete no barrier to connectivity for Buffalo Bills fans 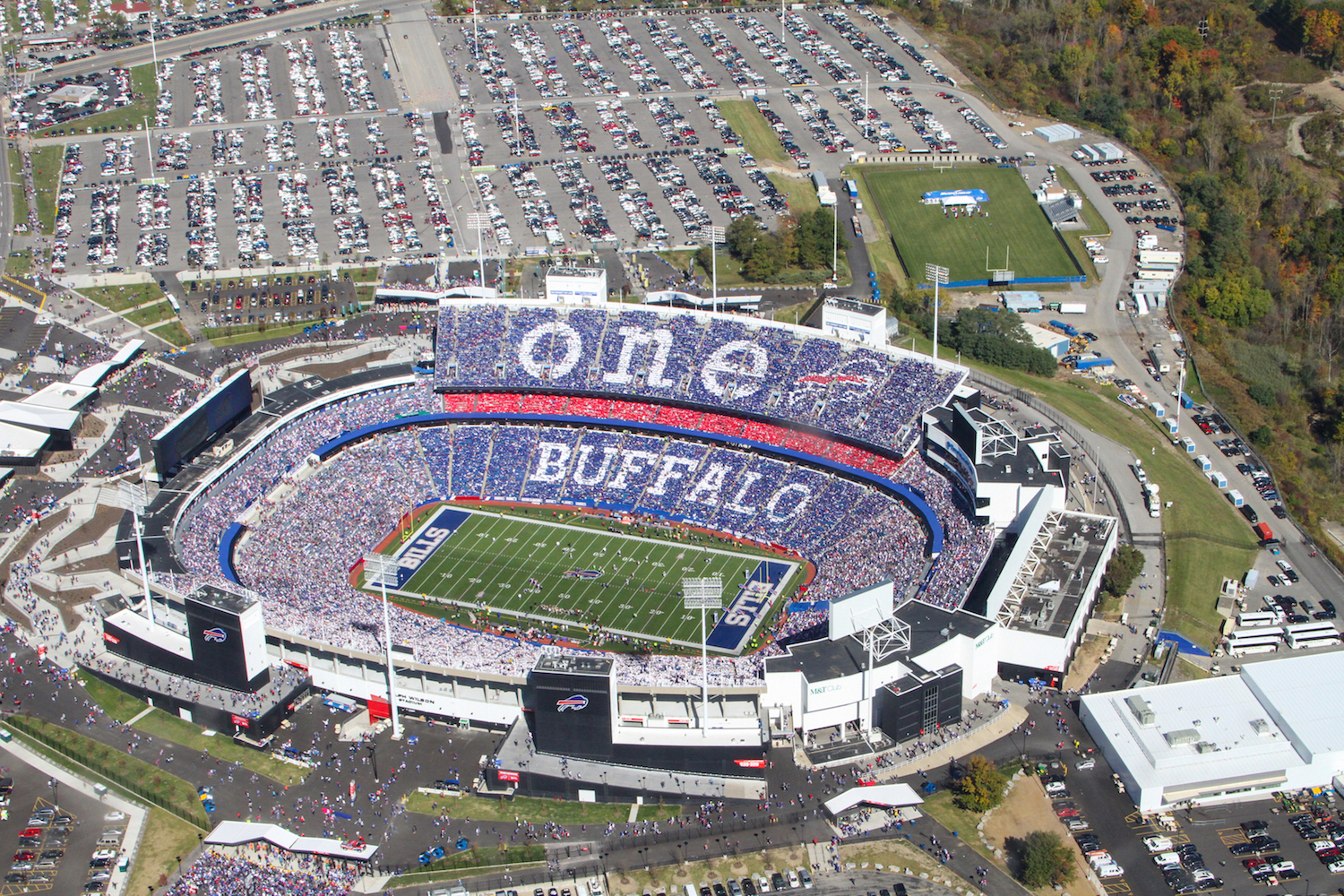 The way Mark Liskey describes it, outfitting an entire stadium with Wi-Fi with a target capacity of 140,000 simultaneous connections isn’t quite the same as hooking up an office.

That’s exactly what the senior project manager at Carousel Industries was charged with implementing when the it was approached by partner networking company Extreme Networks, who had, in turn, been approached by the NFL team Buffalo Bills.

For one thing, Liskey said, it involved cutting into the concrete of the aging, 42 year-old Ralph Wilson Stadium.

“Newer stadiums are built above ground and you can get behind them to hang access points,” Liskey said. “Because [this stadium] is older, you have to go underground.”

To do this, the project’s cabling vendor brought in concrete companies who helped in removing seats and cutting the concrete, especially in the lower bowl, pulling the cables, pulling the cables, re-sealing them and replacing the seats, all while meeting safety standards.

In all, the three-month project (four if you count the planning phase) was completed in August.  The stadium saw the addition of three tractor-trailers worth of equipment, according to Carousel, including around 1,000 access points, 2,000 antennas, 500 switches and 315,000 feet of cable.

Securing history: The story of the Vatican Library going digital 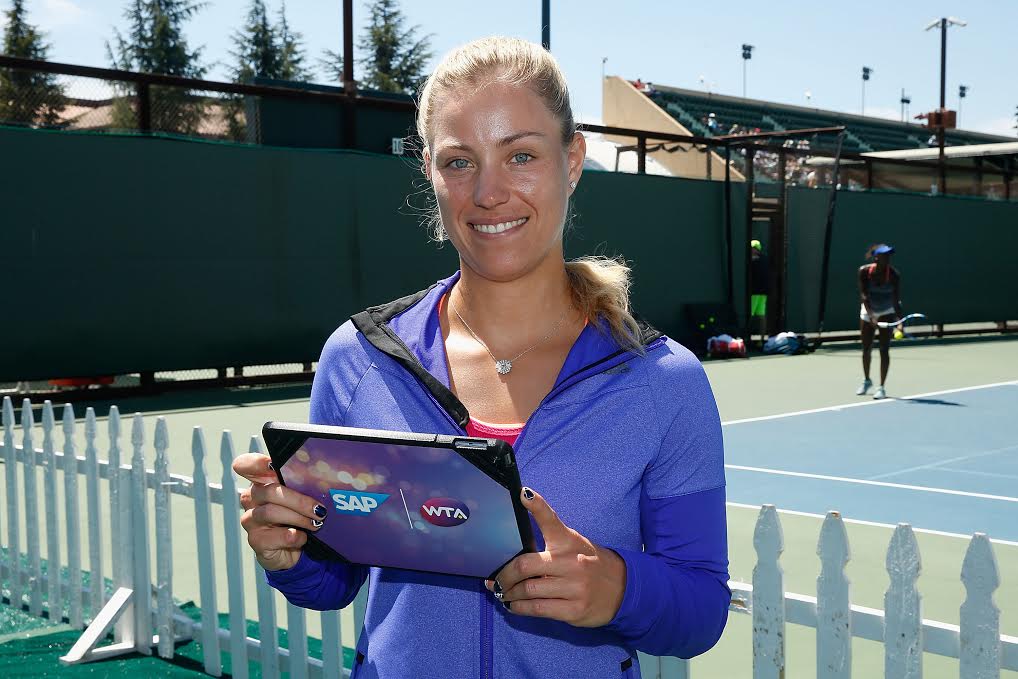 The result is a network designed to handle two active connections per person in a 70,000-capacity arena.

So far, despite sold-out games and publicity campaigns, usage peaked at season’s opening game on the 13th with 25,000 connections.

According to Liskey, it’s simply a matter of catching on.

“Once people realize it’s there, there will be a lot more usage,” he said.  In addition to pleasing spectators, he explained, the network will also benefit players on the field as well as stadium staff, who have seen a reduction of dropped ticket scans from around 500 for a sold-out game to just 31.

“It eliminates users having to hit the cell towers simultaneously, it’s for teams down in the locker rooms, they’re all equals,” Liskey said.  “Not one of these take priority over the other.”