With Dell announcing distribution deals with Tech Data, Synnex and Ingram Micro it would be remiss of CDN not to include the distie heads on the Top 25 Newsmakers’ list. 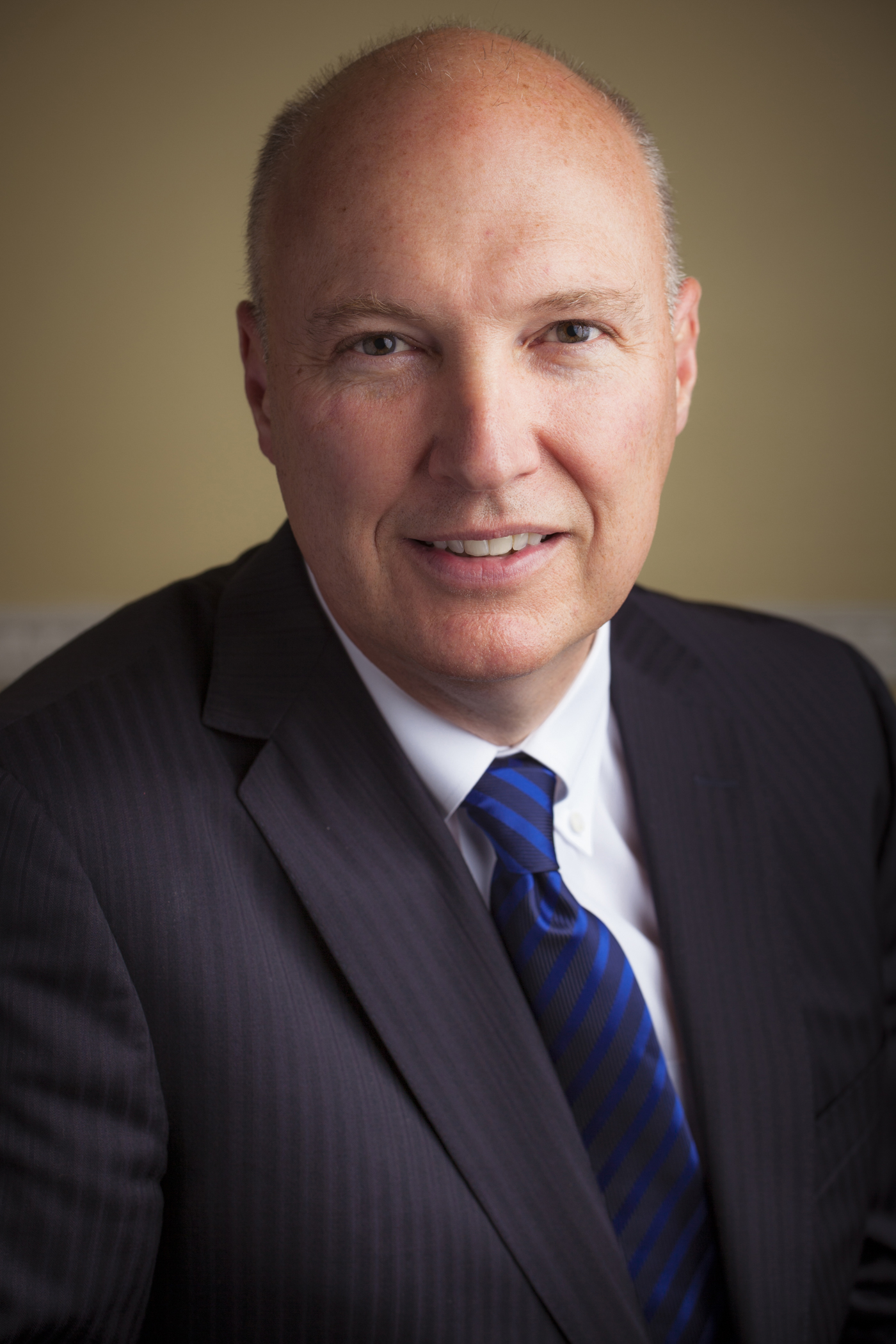 But Mark Snider, the president of Ingram Micro Canada pointed out to CDN that Ingram was the first of the major three distributors to ink Dell in a deal.

By signing the biggest distributors in the marketplace Dell signals it is motivated to acquire more solution providers. According to sources, Dell Canada has roughly 1,000 Canadian solution providers and they have attained them mostly through Dell Partner Direct channel program announced back in 2007 when the Austin, Tex.-based computing giant changed its culture of direct selling to embrace the channel.

A high percentage of those channel partners are direct to reseller relationships and Ingram Micro Canada president Mark Snider told CDN that this is a new model for Dell in Canada.

“The pickup has been strong for Dell and it’s because they are serious about going after channel partners who have not sold Dell before. This is a new model for the company and they are very serious about it,” Snider said.

CDN Staffhttps://channeldailynews.com
For over 25 years, CDN has been the voice of the IT channel community in Canada. Today through our digital magazine, e-mail newsletter, video reports, events and social media platforms, we provide channel partners with the information they need to grow their business.
Previous articleWestcon streamlines brands and solution focus
Next articleCDN Top Newsmakers for 2014: Rick Reid of Tech Data