Chronicle, Google search for your security data, is coming to Canada through Herjavec Group 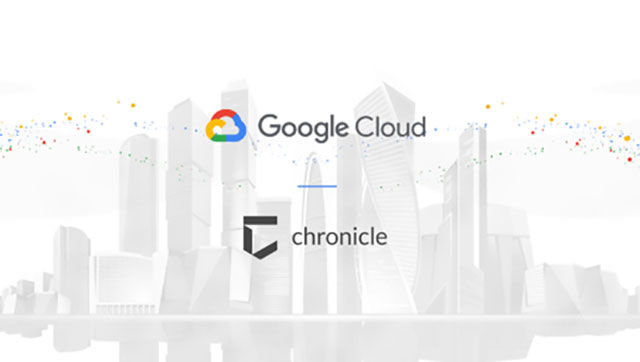 Chronicle’s Backstory and VirusTotal products, which joined the Google Cloud family in June, are complementary and meant to be used together. Backstory is essentially Google Photos for cybersecurity. Users dump in data from different security products, and Backstory organizes the alerts and scans for legitimate threats. Coupled with VirusTotal, which provides advanced malware threat research ability, and organizations of all sizes suddenly have a solid tool that detects threats quickly, said Ira Goldstein, chief operating officer at Herjavec Group.

“It doesn’t have all the features you expect from a traditional SIEM (security information and event management) product. This is more of an augmentation tool,” Goldstein told Channel Daily News, adding Herjavec Group is the first company bringing the security products to the Canadian market. “But our technical team was really wowed by how powerful Chronicle is.”

Performing incident response queries can take hours, sometimes days. Chronicle allows IT teams to perform the same action in seconds. Goldstein said Chronicle doesn’t need the brainpower of an IT team to use, but when it comes to knowing what to look for in those search results, and IT team certainly comes in handy.

“This is just the beginning for Chronicle. The functionality will expand over time,” he added.

Adoption of subscription-based security software like Chronicle in the Canadian market is often slow, explained Goldstein. Large organizations like banks usually adopt them first, and the subsequent trickle-down effect into the midmarket takes a few years.

“We want to try and leapfrog that process,” said Goldstein. Traditionally, customers with 1,000 users or more is the “sweet spot” for Herjavec Group, but today, even 50 users can generate massive amounts of data.

“We are excited to partner with Herjavec Group, one of the world’s leading security service providers, as we expand operations into Canada,” he said in a press release.

The company will host a breakfast event Sept. 25 to celebrate the launch of the products at the Google office in Toronto.